The aggressive launch frenzy by Honda is reaching its next checkpoint, and that would certainly mean the launch of the much awaited Honda CBR650F, the powerful and proper mid-level sportbike.

Sources have confirmed that the new bike would be launched on the 4th of August; bookings have already been open and a token amount of Rs 50,000/- would get you the dream machine. However, what's more interesting besides the launch of the 650 is Honda's plan to showcase three or more bikes on the same day. Yes, that's an indication of Honda's plan to introduce other sport based/enthusiast targeted bikes, which might include the 2015 CBR250R and the CBR150R. Both the bikes are purely updated versions of the existing duo, which is not the same story elsewhere - the CBR 300R replaces the older 250R. The updated 250R and 150R might not see considerable changes in performance or dynamics. A special day dedicated to the launch of these bikes was proposed by Honda, known as the RevFest (4th August). It will be the stage to witness performance bike launches, future plans and much more. 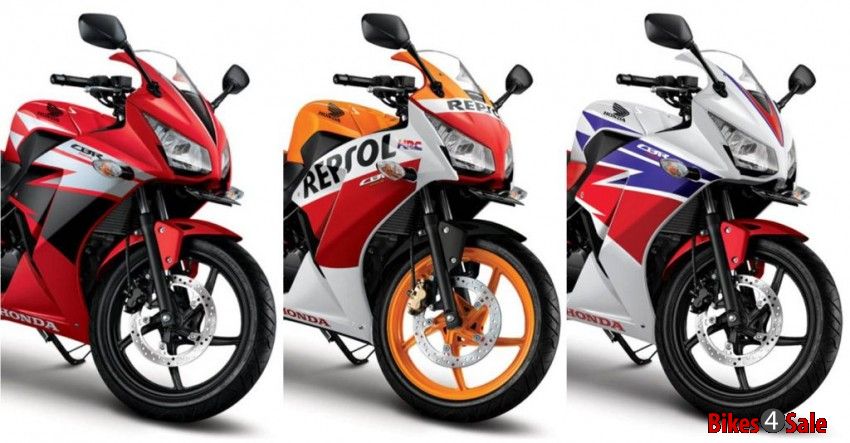 The 2015 versions of the CBR 150R and CBR 250R see changes on the exterior with twin headlights being the highlight. Honda has made the 250R considerably lighter than the older version, using an all-new chassis, and the bike also sports an updated exhaust unit. The 249cc revving heart makes 29 bhp of power and 23 Nm of Torque. 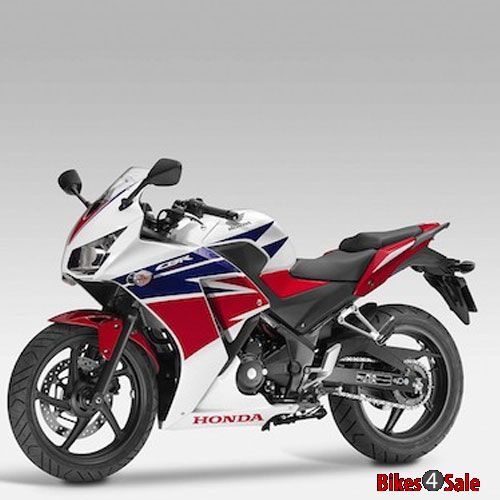 The CBR 150R on the other hand, stands out as an exception. Mainly because Honda has done the right amount of work with this one and has, albeit creatively coupled with the technical precision, molded a dynamic bike fit for those who are desperately looking toward trying an entry level sport bike. The 150cc engine is liquid cooled, fuel-injected, and unlike the older version, the 150R produces 17.8 PS of power and 13 Nm of Torque compared to the 17.1 PS power and 12.6 Nm torque on the older 150. A few other changes are made with the power delivery and gearing. 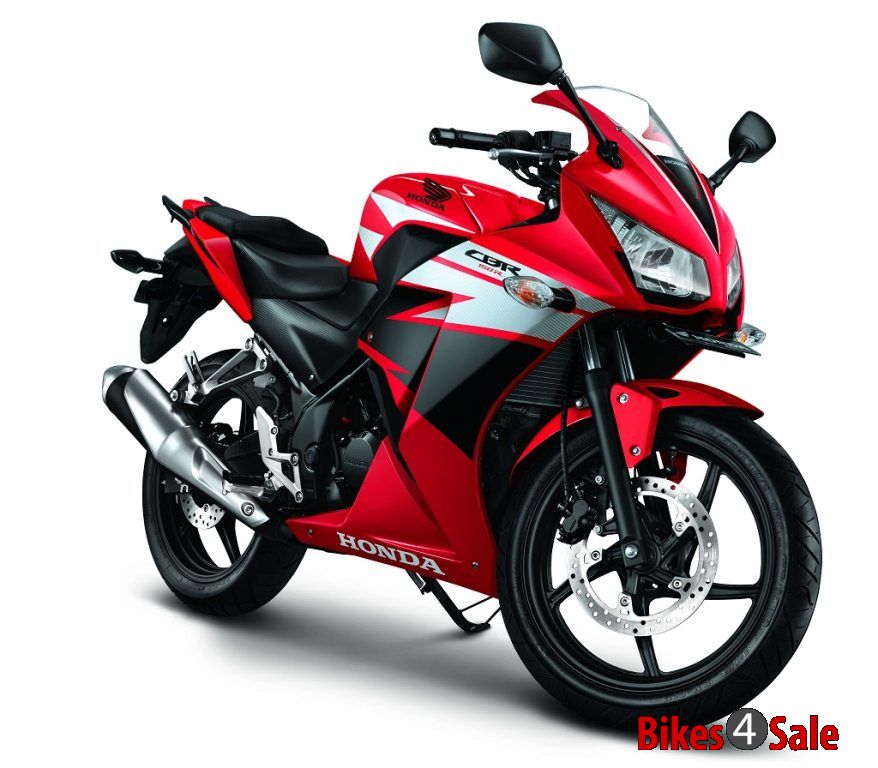 Once the bikes are duly launched, Honda will be able to fill the 10th, 11th, and the 12th spots of the total 15 spots allocated by the company as part of its all-guns-blazing launch program. The rest of the spots would be, as sources speculate, two bikes based on the new 160cc engine platform developed by Honda to compete with the likes of Suzuki's matchmaker Gixxer and the much acquainted Yamaha FZ and the final (15th) bike to be launched remains anonymous. The upcoming models, the 160cc based bikes to be precise, would also be priced along the same lines as its competitors to give Honda another chance at winning the battle. As of now, further speculation and rumors might as well ruin the party, so let's wait and see what the Japanese giant has to offer.
Written by Vikas Vinod.
Last updated on 14-07-2015. Published on 13-07-2015.