Hyosung Motors and Machinery, a Korean manufacturer had recently tied up with DSK, a Maharashtra based business group. Hyosung had entered the Indian market a long time ago with a JV inked with Kinetic. However, their initial ventures didn't seem quite fruitful.

After joining hands with DSK, Hyosung has been able to start afresh and introduce exciting models. The Comet 250 and the Aquila were the first couple of models that Hyosung brought to India with Kinetic but failed to take on the masses. Since 2012, DSK – Hysoung has brought in several models like the GT250R, GT650R, the GT650N and the ST7 to name a few. After the invasion of the Austrian bike maker, KTM, the market has seen a tremendous change in the consumption needs of the customers. Adequate performance and styling is key whereas mileage is slowly moving behind to take a back seat. To try and claim a large piece of the market pie is an uphill task and requires improved strategies and efficient methods to bring the product to the customer. And now, DSK Hyosung has announced that they will be bringing two new models to this segment of the market, the GD250R and the GD250N. 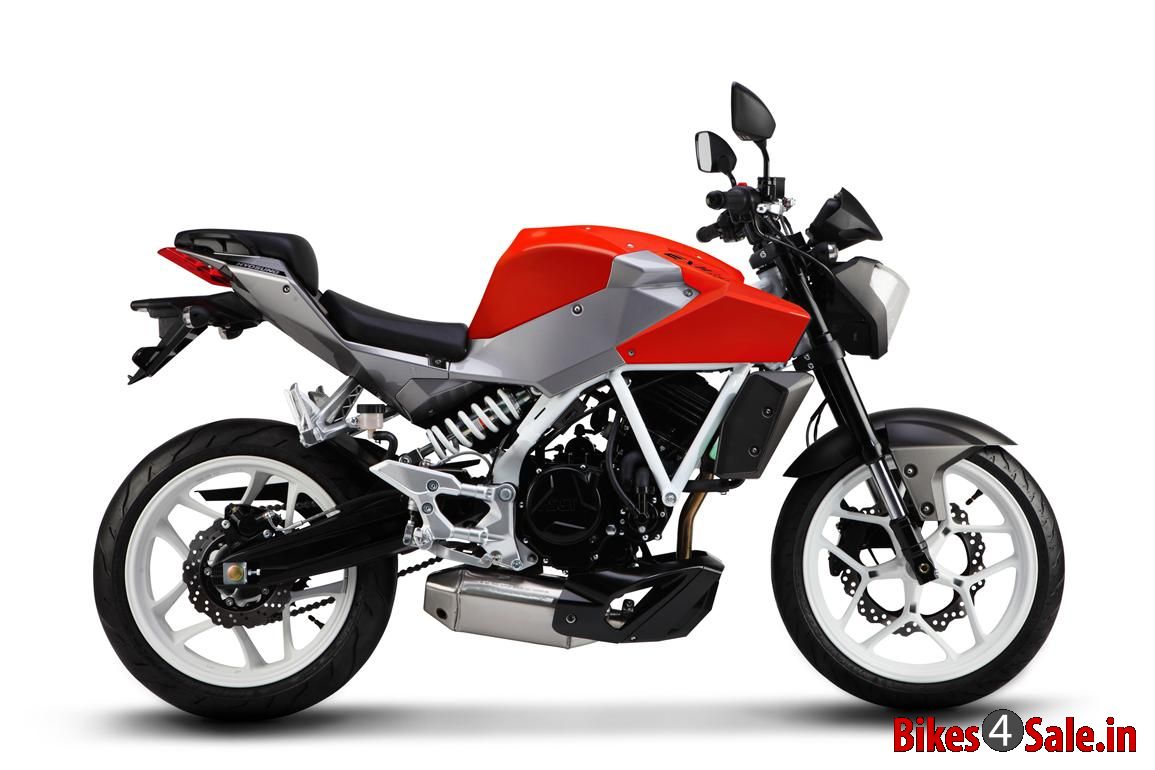 The GD250R is a fully faired bike equipped with all the right bits and pieces. It includes projector headlamps, inverted front suspension, side – mounted rear suspension. Petal disc brakes on front and rear and improved design features to attract more customers. The GD250N will be a naked model i.e a stripped down version of the GD250R. Although the bikes may look different, they will be powered by the same motor, a 249cc, single – cylinder, liquid cooled, Fuel Injected engine producing 28 PS of power at 9500 RPM and 24.17 Nm of Torque at 7000 RPM. Surprisingly, the engine is mated to a 6 – speed gearbox. 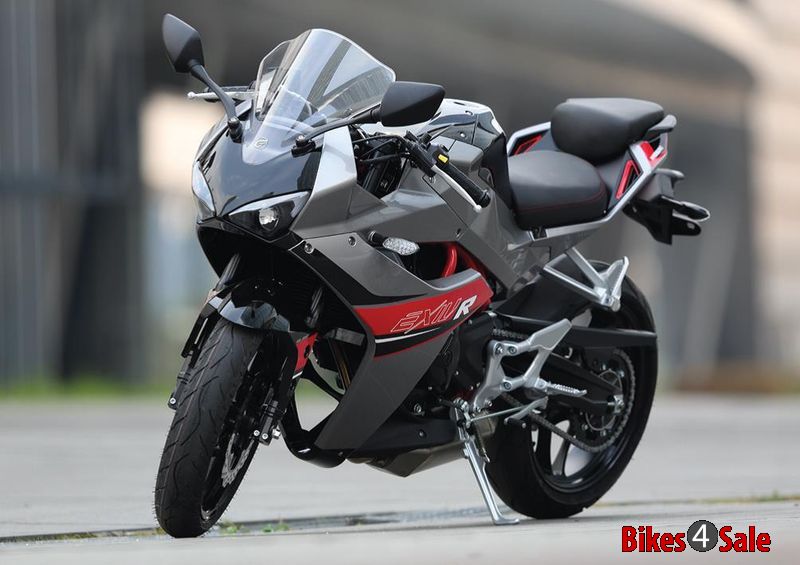 The COO of DSK Hyosung in India, Shivapada Ray said that the company is looking to compete against market segment leaders KTM and the introduction of the GD series will directly compete against the Duke and RC series bikes. Pricing would be an influential factor if the DSK Hyosung brand would like to see a linear growth in sales. The bikes would be brought to India on the CKD scheme and later assembled at DSK's Wai plant. Predicted price figures stand at Rs 2 – 3 Lacs.
Written by Vikas Vinod.
Last updated on 02-06-2015. Published on 02-06-2015.