Setting up the stage for the 2015 Motor Show in Turkey, finally shows up the fresh and latest flagship from the Bajaj motorcycle limited. An all new 150cc cafe rider from Bajaj. 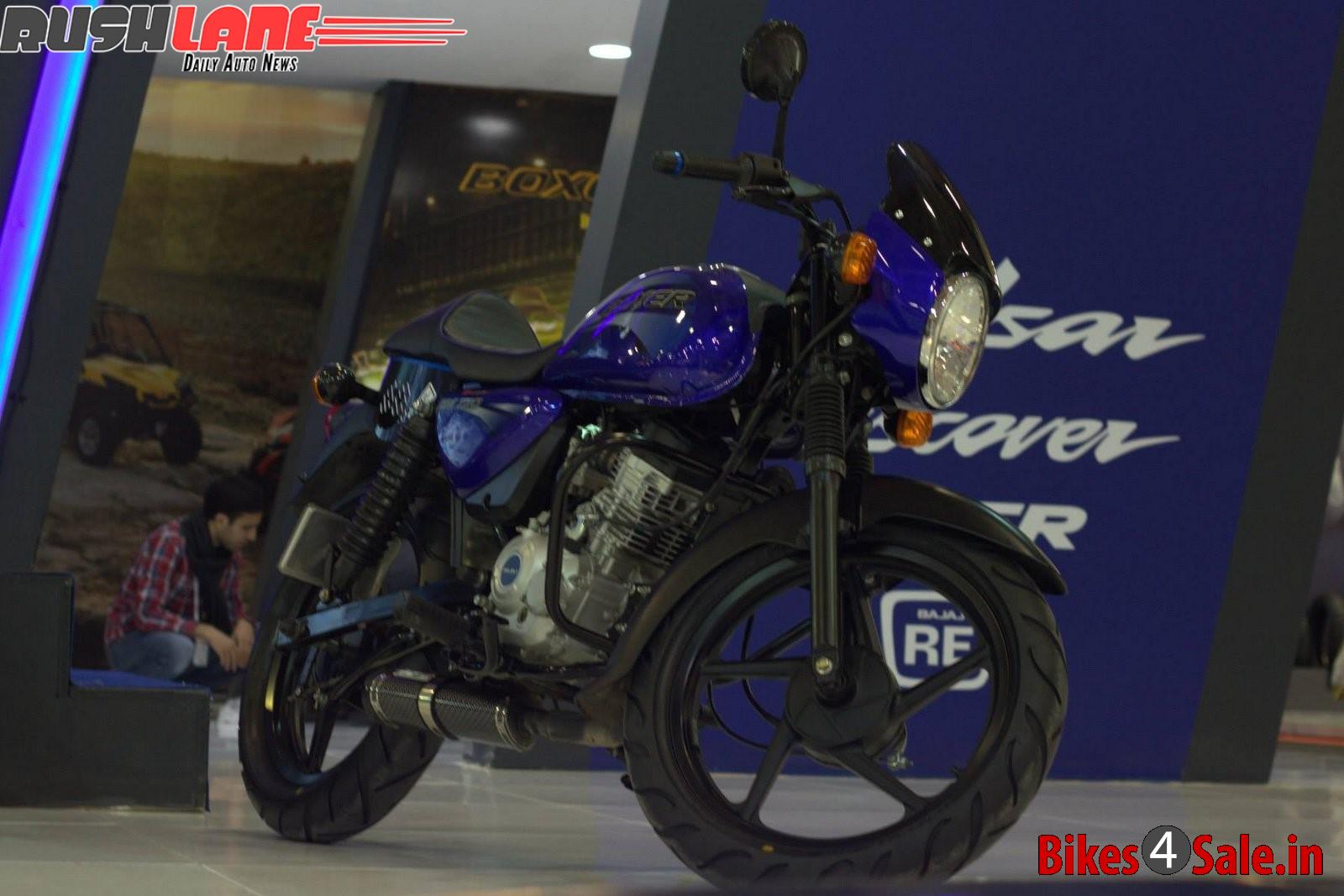 Overall design of the new cafe racer flagship from the company looks close enough to the Boxer 150 which was discontinued after one year of its launch in India. The now selling motorcycle in Turkey gets an all new side, front and rear cowl and a single cafe rider style seat, which adds to the overall design and styling components of the motorcycle. The motorcycle which was showcased at the Turkey International motor show was available in metallic blue solid colour and a blackened design element. The all black element of design enhances the overall muscular look of the new cafe racer. 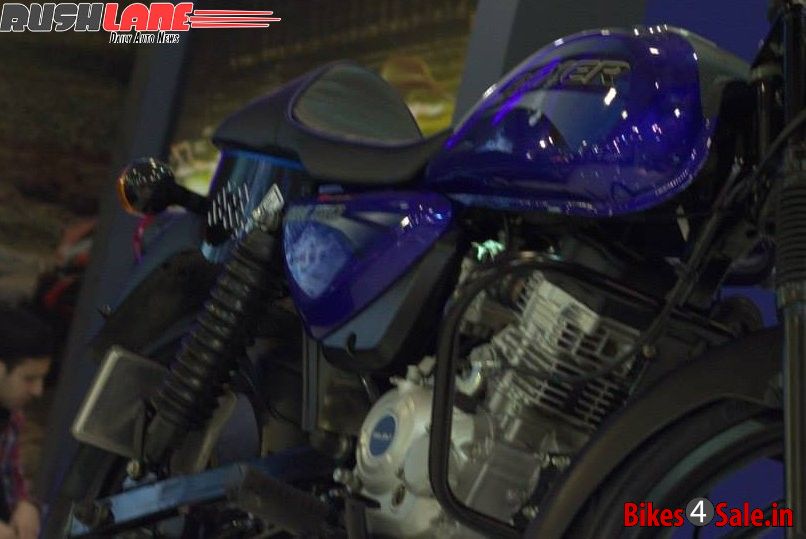 Engine specifications and other control systems of the all new Bajaj Boxer 150 Cafe Racer can be briefly explained as the motorcycle is equipped with a 144.8cc, Single Cylinder, Air Cooled engine with a maximum capacity to produce a net power of 12 hp at 7500 rpm and a maximum torque volume of 12Nm at 4500 rpm. An all new pair of 17 inch black alloy tubeless radial tyre of the motorcycle not only provides a better look to the design structure of the motorcycle but also helps in providing a better balance and stability of ride. The exhaust of the motorcycle goes way down the belly of the vehicle. 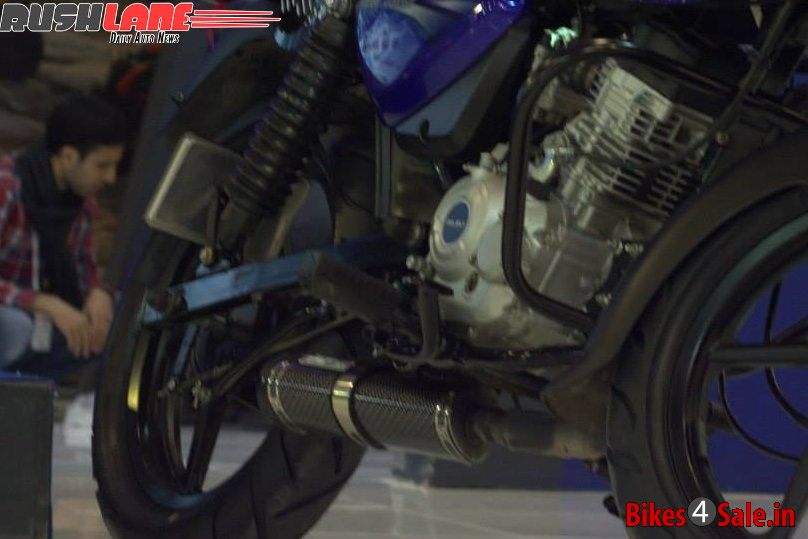 Dynamic design and style of the motorcycle helps in attracting more number of viewers than what normal conventional motorcycles get. The only factors which draws back the attention of people is the missing petal disc brakes while the motorcycle comes only with a front and rear drum brake callipers. An exposed rear swing arm suspension system of the motorcycle may have an odd look from among other of its kind cafe rider motorcycle because of the absence of the conventional mode exhaust of the vehicle. Overall verdict of the motorcycle can be said as the all new flagship cafe racer from Bajaj Motorcycles Limited is a new turn over for the company and it may be one of the iconic design concept launched by the company so far.

I would love to buy dis but with few changes lik disk brakes n foot rest from pulsar even d front shokab from pulsar 220 not forgot d gare shift should b 1 down 4 up
By Shridharan on 07-11-2015
Bajaj Cafe racer when will come in delhi showroom
By Prawej Alam on 10-06-2015
Kash bajaj company double seat mein launch kare. I m going to have it.
By Abhishek on 05-04-2015
Bike looks great little bit change of alloy wheel style wud hve been more awesme...
I wud luv to try on my place hilly area zigzag corners see how it handles.
By Rwood Sangma on 12-03-2015