BMW to Launch S1000RR Sreetfighter; the Naked Sibling of S1000RR

The S1000RR will be wrapped off at the EICMA.

German premium motorcycle maker, BMW Motorrad is all set to launch the naked version of its one liter machine, the S1000RR. However, the name of the machine is yet to be announced. Still, the leaks are pulling off that the new machine will be addressed 'S1000RR Streetfighter'.

The story got leaked when the machine was caught snapped during its final tests. The bike gets dressed up in typical BMW, shade black and white swirl camouflage. Now, it seems that the words of BMW was true as the firm hinted few things regarding its upcoming naked S1000RR at the previous EICMA event. Well, the all new bike is expected to be revealed at the EICMA, in November 2013. 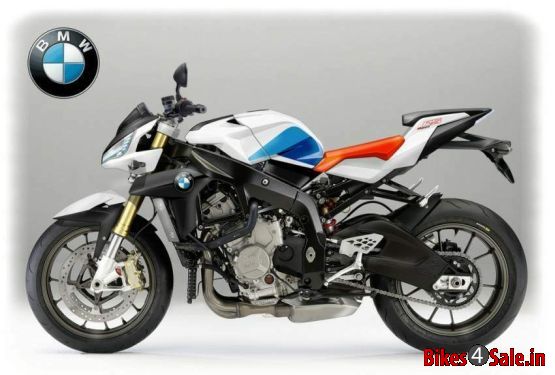 It is supposed to be the same technical specifications of the S1000RR are to run its naked sibling too. The S1000RR is powered by a 999cc, Water/oil-cooled 4-cylinder 4-stroke in-line engine, four titanium valves per cylinder, two overhead camshafts engine, which is capable to fire out a max power of 142 kW (193 bhp) at 13.000 rpm and a max torque of 112 Nm at 9.750 rpm. Its heart is coupled with a 6 speed transmission. 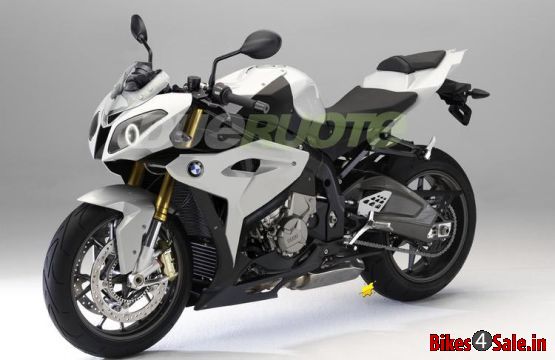 The naked sibling's body design is also very similar to that of the S1000RR. So we can certainly hope and wait for the naked beauty of BMW's flagship in closer months. 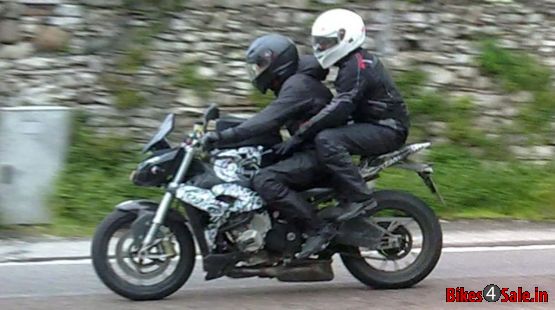