The heat is burning up for all motorcycle enthusiasts across the country.

Say bye bye to the delayed days that the British motorcycle manufacturer, Triumph Motorcycles, has officially announced that the company will start its operation in India on 28th November, 2013. However, it's yet to be wrapped off which all models will be arrived in the country.

Triumph Motorcycles is one of the largest traditional motorcycle ventures in the world which manufacturers cult, powerful, and ultra luxury motorcycles. Triumph has wide range of machines in different classes such as Adventure, Touring, Classic, Cruiser, Roadster, and Supersports. 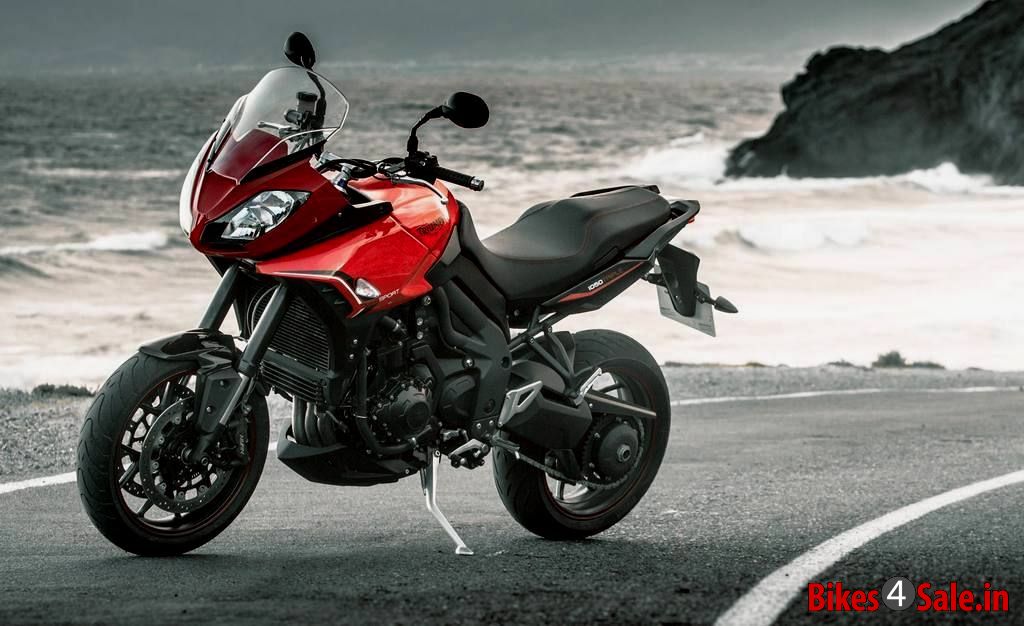 Earlier, in 2012 January, at New Delhi Auto Expo, Triumph had unveiled 7 models - Bonneville, Street Triple, Speed Triple, Daytona 675, Tiger 800 XC, Thunderbird Storm, and Rocket III. And these machines are expected to be launched in the initial phase. Still, the outlets across the country are unclear as of now.
Written by Jose Gonsalo Garshya.
Last updated on 25-10-2013. Published on 25-10-2013.