Yamaha is really missing an entry level sports bike in the biggest two wheeler market in the world.

Its been a long time since we have been talking about the launch of the much anticipated YZF R125. But, the talk seems to be unworthy. Even though there had been many rumors about the launch date of the younger brother of the YZF-R15, the Indian motorcycle industry hasn't witnessed any impressive movement apart from the India Yamaha Motor (IYM) officials.

Meanwhile, Yamaha is doing a great business with its lately launched Ray and the Ray Z. The had reported a stunning growth of 44.3% in the last quarter. However, the unofficial ban for the YZF-R15 lets down the market stake of Yamaha in the entry level sports bike segment. Currently, the class is led by the sole rider, Honda CBR 150R. If Yamaha deals things faster to make way for the R125, that would be a nightmare for it. The YZF R125 is available in the European, American, and some other selected markets. It's still uncertain why Yamaha is not launching such a promising motorcycle in such a big market like India. 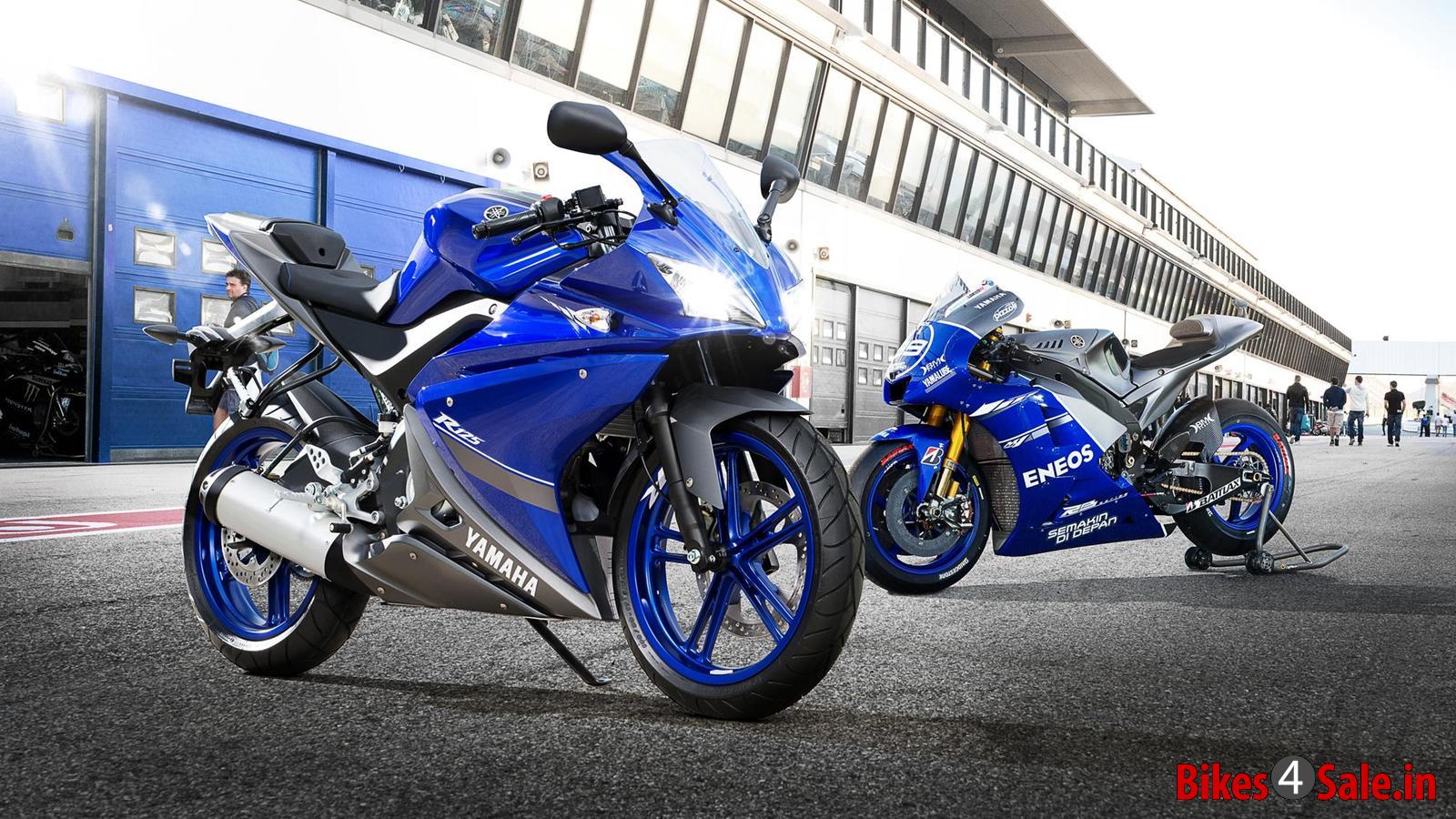 The R125 looks almost identical to the R15. It has split seat, dual headlight, 5 spoke alloy wheels, and side panels, those resemble the R15. Still, Yamaha has done things in a refreshing way. Few alteration works are seen in all parts such as headlamp, alloy wheels, fuel tank, cowls, disc brakes, and rear mud-guard etc. Well, the exhaust is absolutely a newly designed one. This is even sportier than its elder sibling. 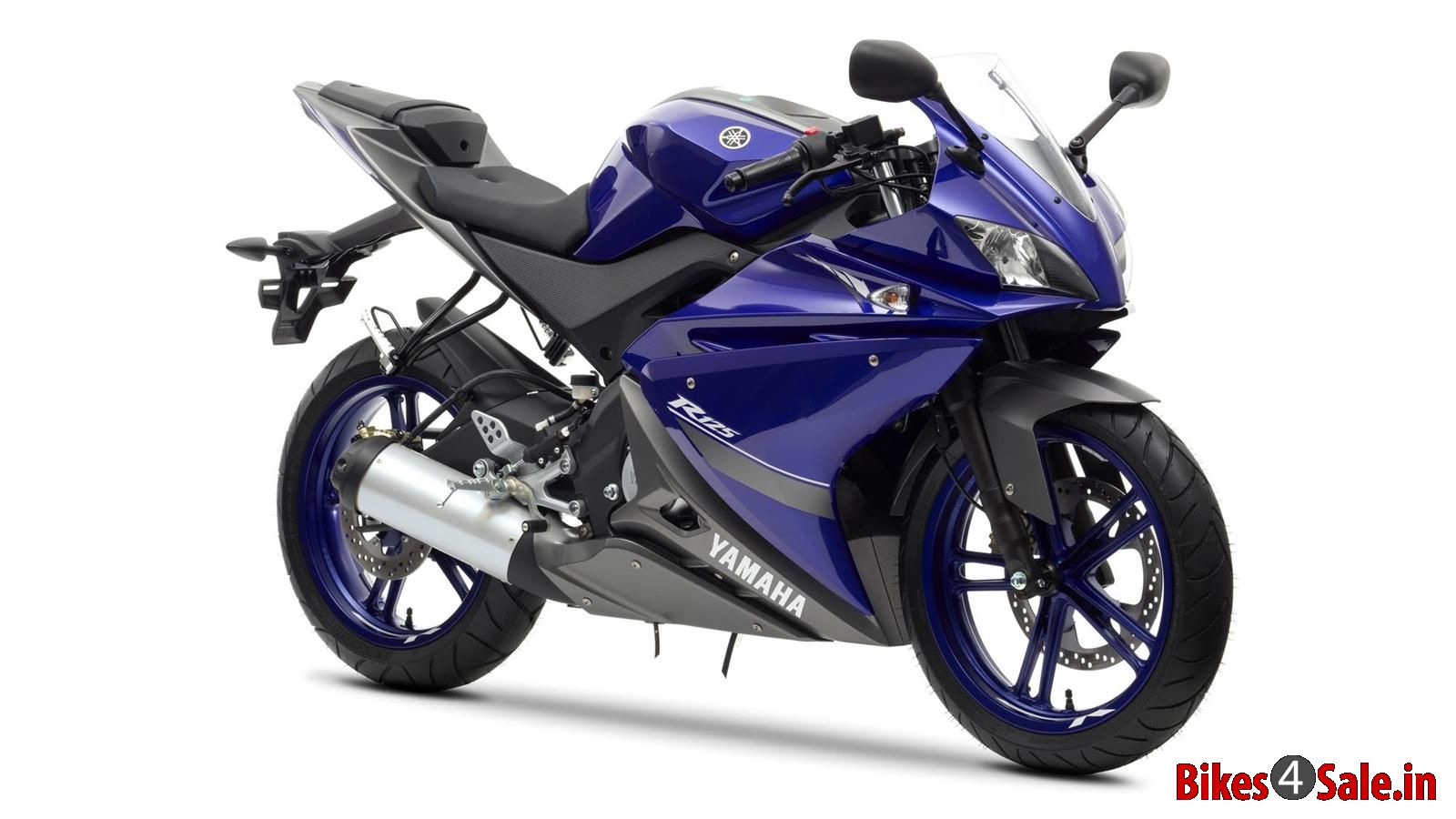 The bike is crafted in Steel Deltabox frame, which makes it lighter and reliable. Having Telescopic forks at front and Linked monoshock with spring preload adjustment, it has world class suspensions to provide both rider and the pillion rider a comfortable ride even at turns and turfs. In order call it a complete entry level sports bike, it has a Hydraulic single disc of Ø 292 mm at front and a Hydraulic single disc of Ø 230 mm at rear. It has a fuel tank capacity of 13.8 litres and weighs 138 kgs in full tank. 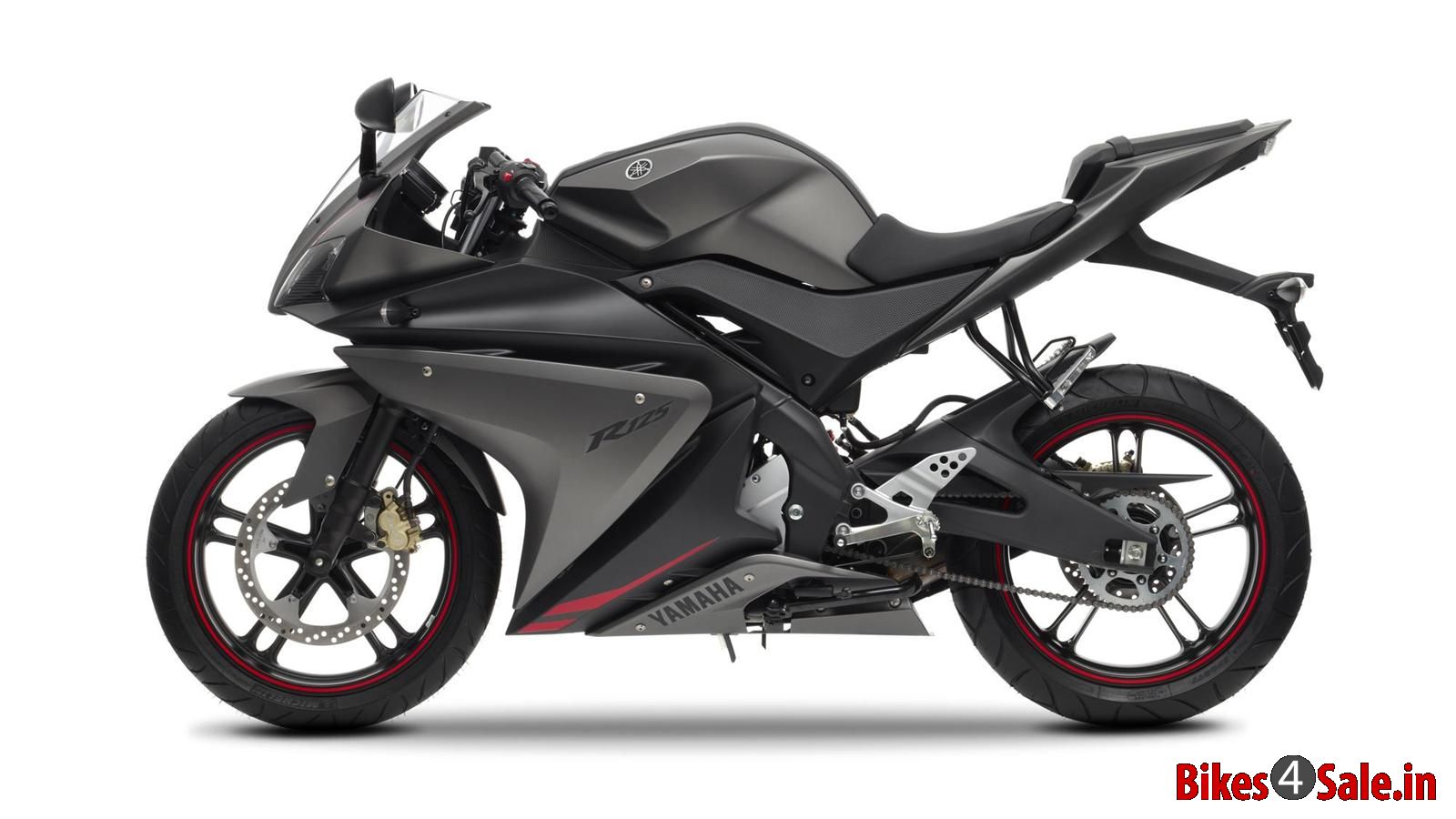