The E-SPEED will be launched after the launch Freeride E.

The Austrian motorcycle manufacturer KTM disclosed their strategy regarding the electric two-wheeler revolution in the coming year. The company has confirmed that it would be launching an electric scooter, E-SPEED by 2015. The news has been a great boost for millions of scooter enthusiasts and environment lovers. Earlier, the firm had unveiled the concept scooter at the Tokyo Show and the response was huge from the maniacs. This was the major reason that forced the company to be in electric machine production as soon as possible.

Earlier, the CEO of KTM, MR. Stefan Pierer had told that the company was in no mood to develop electric machines sooner. Because KTM believed that the time of petrol powered machines were still more. But, the overwhelming response for KTM's all new electric scooter at Tokyo show shocked them and opened their eyes. 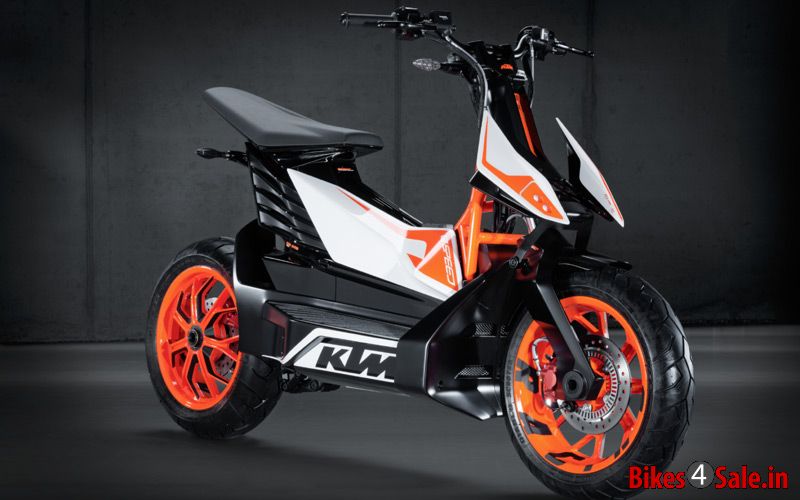 Along with this, KTM is also developing an electric bike, the Freeride E. The Freeride E has been in news for a year since its introduction in 2012. The bike is expected to be in production in 2014. KTM is in the final stage in finishing the much awaited electric bike. For its perfection KTM has made a special track at the E-CROSS CENTER. Well, the firm is perfecting the drive system, battery life and supporting technology of the machine.

Even though the machines are powered by motors, the company has assured that it wouldn't compromise anything in power, and traditional features and quality of KTM motorcycles. So the customer would be getting what they are expecting from a KTM bi-wheeler. 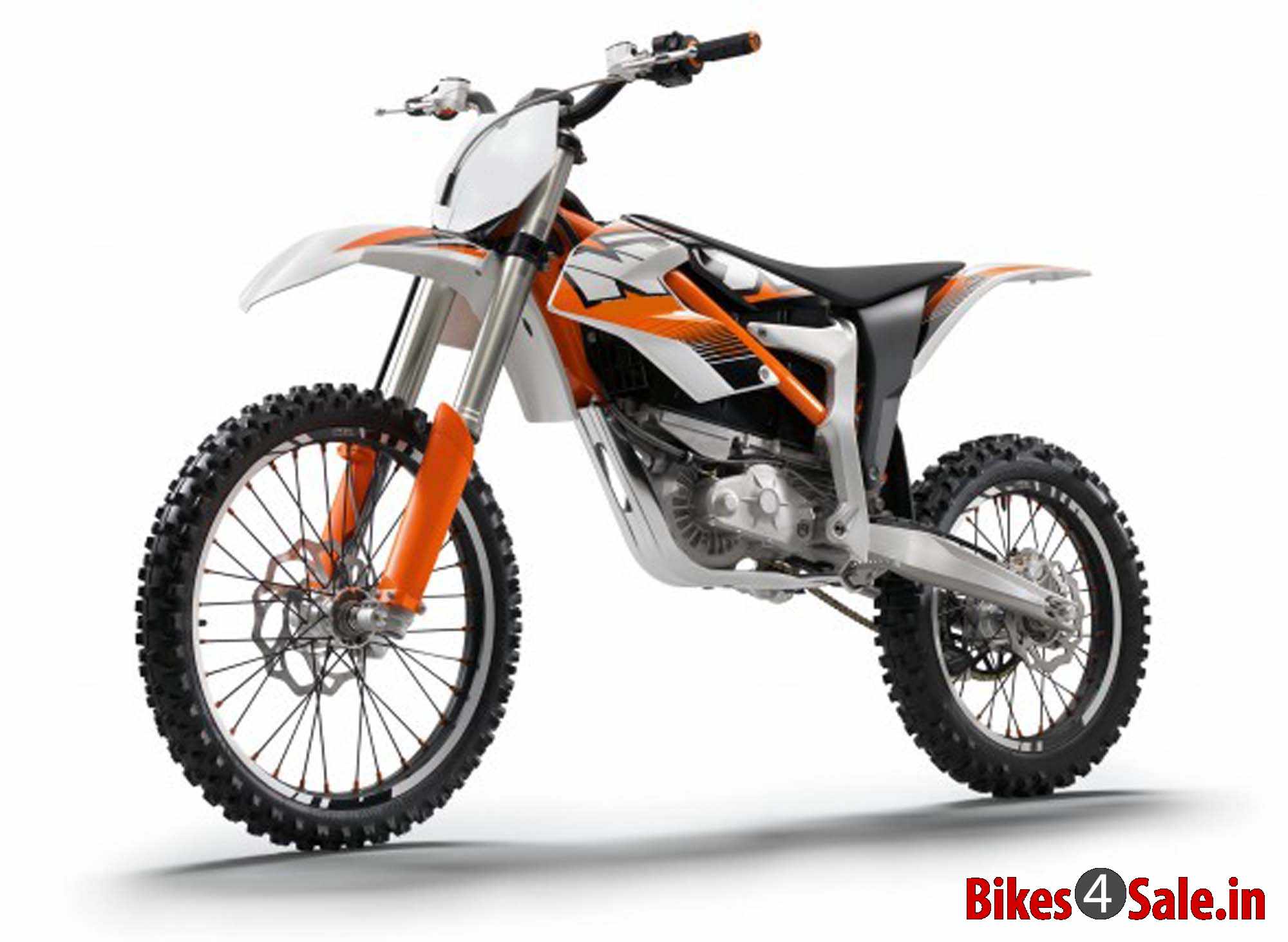 Both the electric machines are aimed to sell in the urban areas since a lot people would depend upon this type of travelling. Still, the firm hasn't disclosed the technical specifications of the electric two-wheelers.

"We believe in electro-mobility on two wheels. Because off-road sport is our core area, we have developed an E-Crosser, the Freeride E, but we are convinced that electric mobility can succeed in urban areas. Because of the very positive feedback following the Tokyo presentation, we have decided to transfer the results from the development of the E-Crosser bike into the road segment. The E-SPEED is our interpretation of emission-free propulsion for city use, but without compromising the design and sportiness of our KTM genes!" said Mr. Harald Plöckinger, KTM Executive Board Member for Production and Business Development.
Written by Jose Gonsalo Garshya.
Last updated on 16-05-2013. Published on 16-05-2013.