The 2013 version will have a new price tag too.

Honda Motorcycle and Scooter India, Private Limited (HMSI), the fully-owned group of Honda Motor Company, Japan may launch the new shades of its flagship motorcycle, the CBR1000RR Fireblade in India soon. Tri-color and Repsol Edition are the new paint schemes along with the existing black, and red colors. Meanwhile, the Pearl Sunbeam White will be cut off. It is also sourced that the 2013 variant will get some mere hike in pricing. The monster has already hit in global markets including the USA.

Along with stylish colourful graphics, Honda engineers had too reminded to bring out some needed alterations to make it the best sportmachine of the Japanese firm. Being put on some modifications on the chassis, the new bi-wheeler ensures better manoeuvrability. While, the introduction of new alloy wheels smoke better sportiness. On the other hand improved front and rear suspension, traction control and braking progress the comfy delivered by the beast. 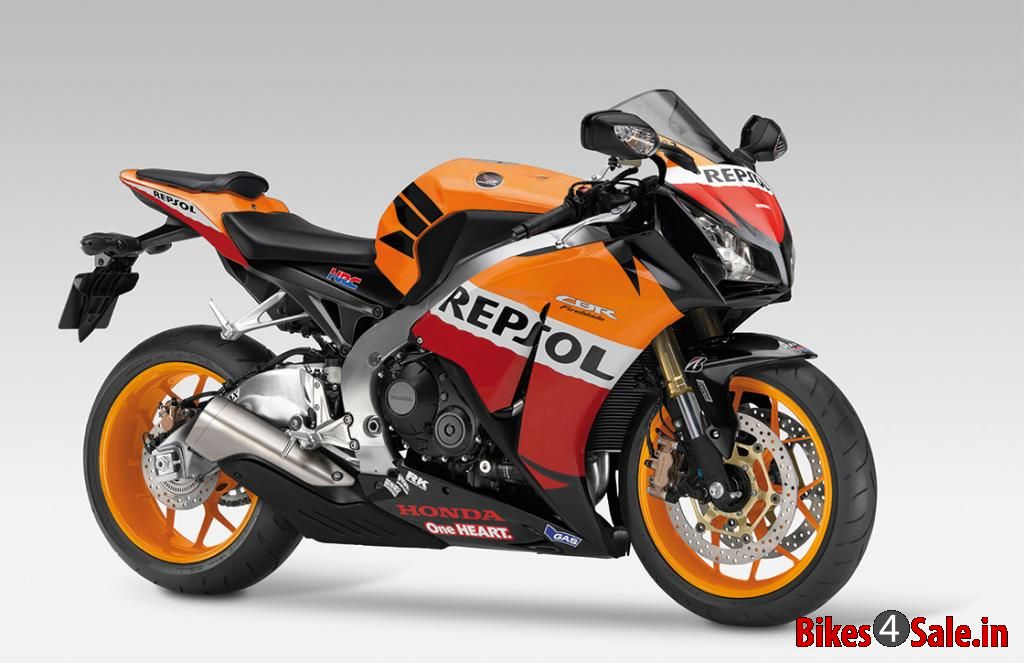 Belted with advanced Balance Free Rear Cushion rear suspension, the bike becomes the world's first production motorcycle with such speciality. Its novelties never end here. The bike gets sizzled with a better instrument meter console with additional analogues which helps the rider to get known things at a glance. 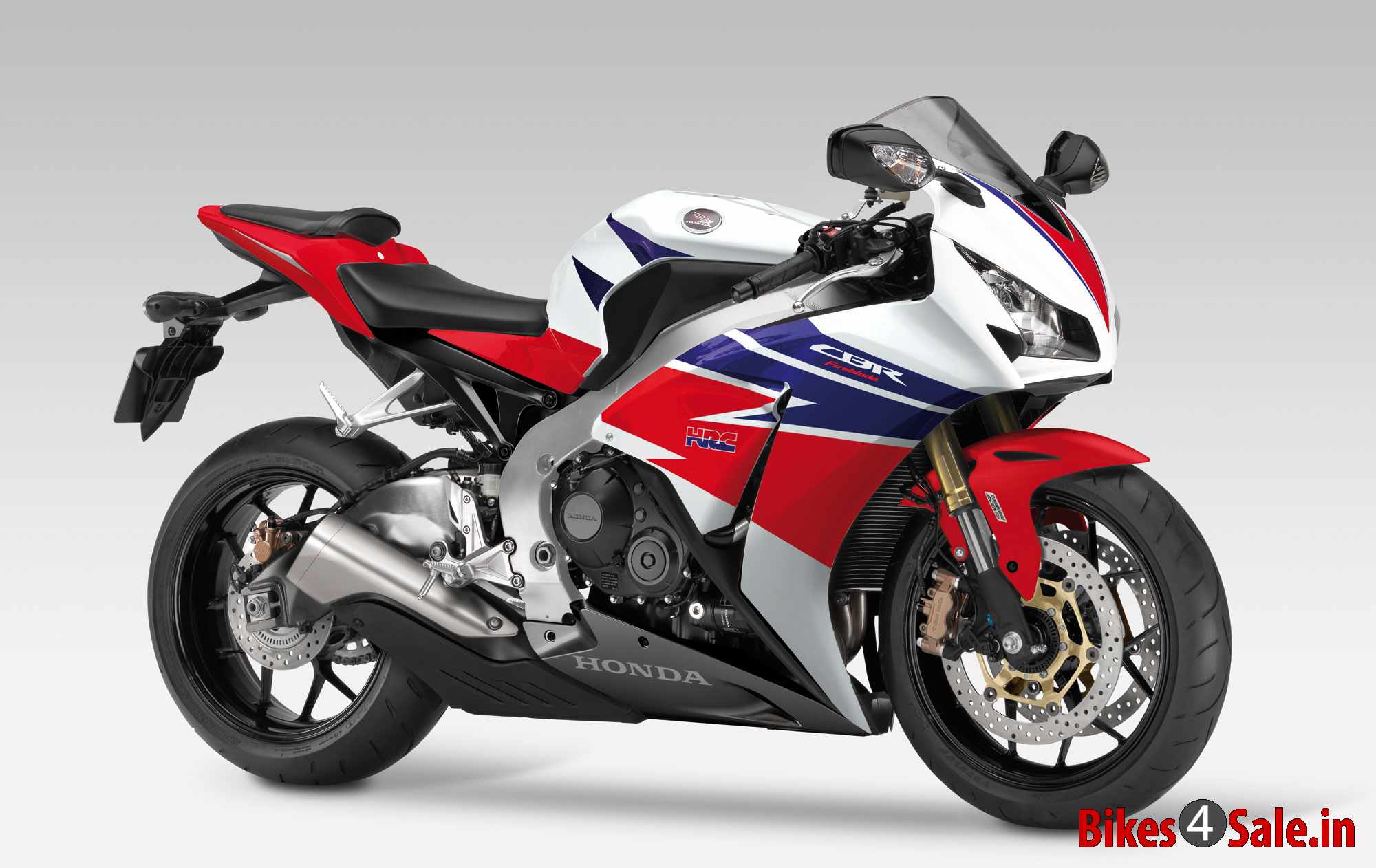 Looks
It has an uncomprehensive styling package that creeds a stand-out even at the midst of rivals. It obviously ensures dynamic aggressive looks as its head and tail are that perfect.

Engine
The CBR1000RR is powered by a massi 999cc liquid-cooled inline four-cylinder engine. The engine produces maximum power of 131 KW at 12,000 rpm and maximum torque of 112 Nm at 8,500 rpm. The engine is coupled with a 6 speed transmission.

Wheels
A pair of 12-spoke alloy wheels really have some good hand on the machine.

Instrument panel
The enhanced instrumentation LCD that includes a lap timer, gear position indicator and tachometer comes with 4 modes of display to lay out better knowledge on the bike at a mere glance.

Handlebar
The steering is made in second generation HESD steering damper, which is so light, compact and high-speed stability.

Brakes
It has dual radial-mounted four-piston calipers with full floating 320mm discs at front and a single-caliper 220mm disc brake at rear. Honda provides combined ABS as optional as well. The advanced electronically-controlled Combined ABS braking system offers the best in class braking system even at the highest speed.
Written by Jose Gonsalo Garshya.
Last updated on 14-03-2013. Published on 14-03-2013.