Honda will be unveiling these machines first at the Osaka Motorcycle Show.

Yup! Say bye bye to rumours that Honda will be launching the 400cc Series motorcycles in India. The bikes are to be known the CBR400R, the CB400F and the 400X. The news came out from the official global website of Honda. Honda announced that the company would be showcasing all three models at the 29th Osaka Motorcycle Show 2013, which is to be held from 15th - 17th March 2013, at Intex Osaka, and also at the 40th Tokyo Motorcycle Show, which is scheduled to be held from March 22 to 24 at Tokyo Big Sight.

Earlier, we reported that Honda was likely to launch a 400cc series bikes which were specially built for emerging sportbike markets such as India and some selected Asian countries. Our news column also reported about the working of Honda on a 400cc engine. 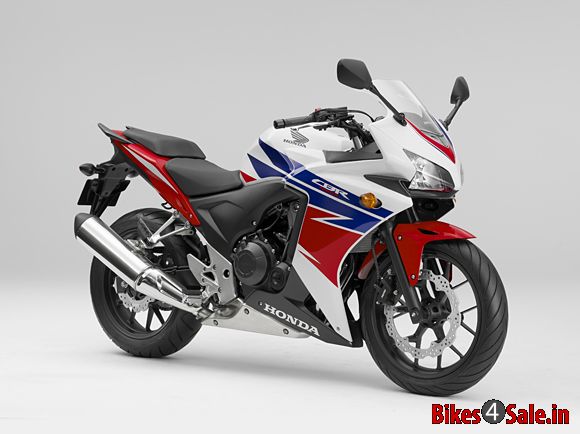 This 400cc Series bikes will arrive in India instead of the current 500cc Series Honda machines which are presently sold in the global two-wheeler market. However, the all new 400cc that was earlier unveiled in Japan is a tuned and diminished version of the 500 cc liquid-cooled parallel-twin that powers Honda's lately released mid-range sport motorcycles- the CBR500R, the CB500F and the CB500X. 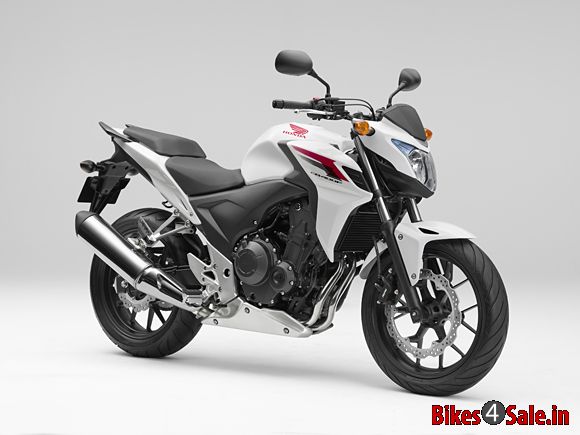 The CBR400R will be the flagship model among the 400cc bikes, which will be rolled out with fully cowled fairings just like what seen in the CBR500R. It will be powered by a 400cc, liquid-cooled 4-stroke DOHC inline 2-cylinder engine. While, the CB400F does resemble the CB500F, which is naked bike by appearance. The motorcycle will be handy stuff for those who love street riding. Whereas the 400X is originated and inspired from the crossover concept. It will be a tourer model. 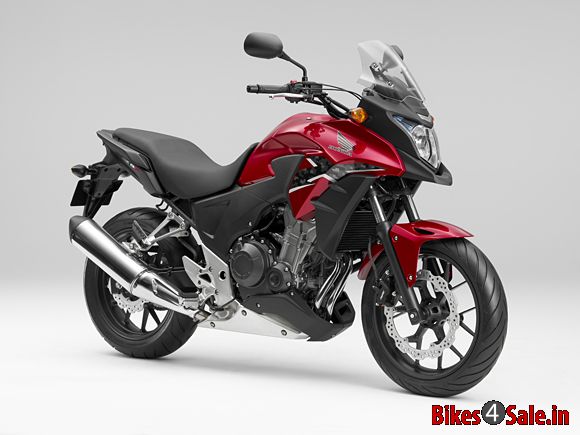 All three bi-wheelers share the same engine. The engine is claimed to generate 9,500 rpm and rumoured to generate power between 35 and 40 bhp. "We discussed and developed an engine with the aim of making it please the majority of our domestic customers while meeting the demands of the developed countries, we focused on the characteristics of the most frequently used low and moderate RPM ranges to make it easy to handle for an entry-level user, and set the maximum RPM at 9,500. We chose a straight two-cylinder water-cooled engine to match these engine characteristics," said Yoshiki Nagahashi, Head of development for the new engine at the Honda Motorcycle R&D Centre, when presenting the newly developed 400 cc engine.

Along with the exhibition models, Honda will also be showcasing the production models of them. Recently launched CTX700, CRF250M, Forza Si, Grom, Cross Cub, Zoomer X, and the CBR125R are the other models to be displayed along with them.