In order to directly compete with the current market leader of Indian two wheeler industry, Hero Motocorp; Honda Motorcycles and Scooters India Private Limited announced that the company would be introducing a low cost motor-machine which is priced between Rs.30,000 and Rs.40,000. At present, the Dream Yuga is the cheapest motorcycle manufactured by Honda with a price tag of Rs.46,150 (ex-showroom Delhi). 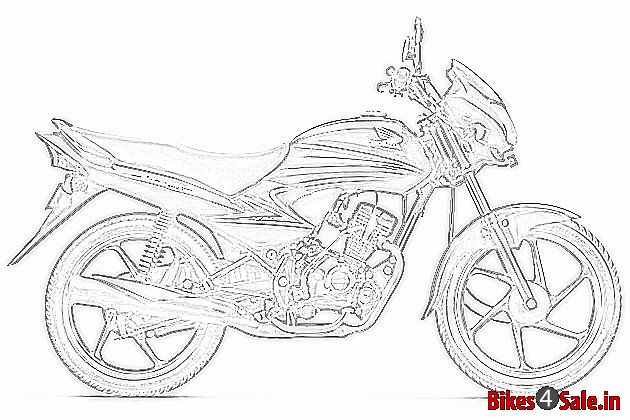 However, once the proposed machine of Honda is launched. It will replace the Dream Yuga to be the most inexpensive bi-wheeler of the Japanese firm. Currently, this motorcycle segment is ruled by the cheapest bi-wheeler of India, Hero HF Dawn, which tags an ex-showroom Delhi price of Rs.36,600.

"We realize the very necessity of a low cost bike in the Indian Industry. And we are examining the possibilities of introducing it. We know that it is bit hard to develop a motorcycle under a price bracket between Rs.30,000 to Rs.40,000 and that accentuates required features. We can't say when the machine can be started rolling out since the works are yet to be commenced. Still, the commuter riders can hope to experience an extra ordinary rival to compete with its opponent," said Atsushi Amataka, president, Honda Research & Development India. 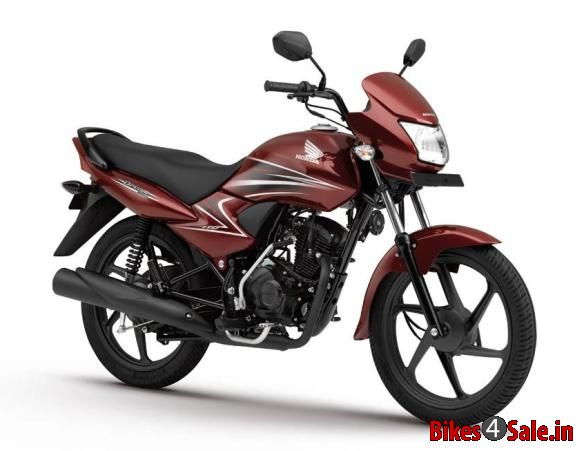 The bike is affirmed to be manufactured at the R&D Manesar Plant, in Haryana. Right away, the segment is moved under the control of Hero Motocorp with a massive stake of 70%, whereas the Japanese bi-wheeler manufacturer could manage to bind only 5% share in this class. Rest of the major stakes are eaten away by country's key player, Bajaj Auto.

The Dream Yuga which debuted in the last year has already become a mass hit. The consortium has sold more than 2 lakh units since its arrival. However, Honda couldn't elevate its marginal stake in this class. As Honda plans to develop a cheap bike which is provoked by the inspiration due to the success of the Dream Yuga, Honda hopes to cut off the stake of Hero Motocorp to some extent.

Even though there is no calculation regarding the technical features of the upcoming Honda's cheapest bike, the machine is anticipated to be mated with a 100 cc engine. The bike is expected to promise a mileage around 80 kmpl. Then that would be a tough deal for its major opponent, Hero HF Dawn and Bajaj Platina.
Written by Jose Gonsalo Garshya.
Last updated on 28-01-2013. Published on 28-01-2013.

@Sai...
The launch date is yet to be announced by the company.
Well, the new low cost bike of Honda is proposed to rival Hero's HF Dawn and HF Deluxe. So if pricing exceeds beyond Rs.45,000, Honda won't be able to make any profitable movement by this.
By Jose Gonsalo Garshya on 30-01-2013
no use. on road price anyway comes to rs. 52000+. government policies add 30% to the manufacturers' vehicle MRP.
Stop the loot by the government / lifetaxes (onetime loot) green tax (legitimizing polluting vehicles) etc.. etc !! Existing vehicle models are more than enough.