Wait for the big moment. Yep! Japanese motorcycle conglomerate Honda Motor Company's Indian subsidiary group, Honda Motorcycle and Scooter India, Private Limited (HMSI) is all set to unveil its 2013 edition of the CBR 250R. Rumors speculate that the launch will disembark in the very first quarter of 2013. However, any denoting changes are hardly seen on the new 2013 version.

Thanks to the new paint scheme for that the 2013 CBR 250R ramp is blessed with the shade of Repsol Honda official factory team's racing superbike. Additionally the line up is ornamented by new blue/orange/white/red color, and full red color, instead of red/silver shade. 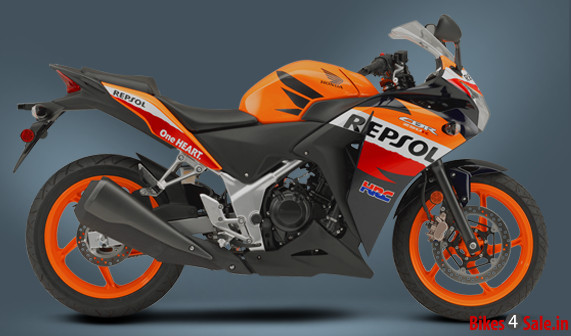 The 2013 CBR 250R is displaced by the same 249.4cc liquid-cooled single-cylinder four-stroke engine. The motorcycle can produce a maximum power of 25 bhp @ 8500 rpm and a good amount of torque up to 22.9 Nm @ 7000 rpm. Its engine is mated with a 6-speed constant mesh gear transmission. Further to ensure better fuel efficiency, the engine is assisted by PGM-Fi, 38mm throttle body induction and Computer-controlled digital transistorized with electronic advance ignition. 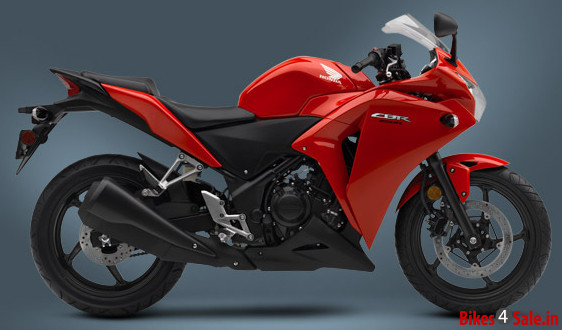 The two wheeler is also equipped with ABS system in order to uncompromise anything regarding safety. Unfortunately, ABS is not a part of standard variant. It is optional and customers need to shell out more money to own a CBR 250R which is mated with ABS system. It has a 13 litre fuel tank. The mileage of CBR 250R is 32 kmpl. Its top speed is 155 kmph. 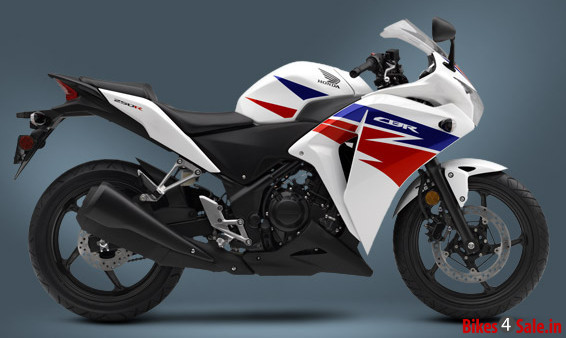 Honda CBR 250R is priced around Rs. 1.65 lakh and for the CBR 250R ABS, it is to be paid around Rs.1.9 lakh. Standard variant is available in red, black, blue/orange/white/red and pearl/white/blue/red colors. Meanwhile, the ABS version is only available in black shade. 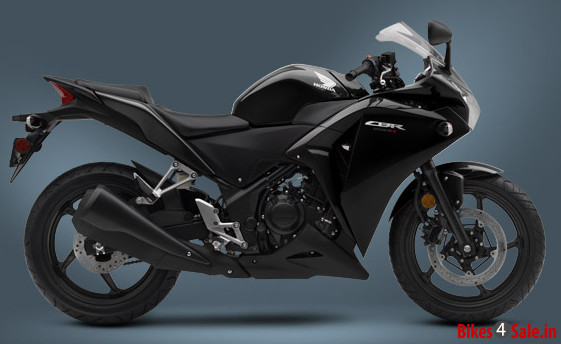 pearl/white/blue/red launch date in kolkata
By Kousik on 20-03-2013
Help needed to book a repsol edition.
I'm from TN.
Yesterday i went to book a honda CBR 250R repsol edition. All the show room Sales manager said that no new colors for cbr 250r and manager told me not to believe internet news. I disagreed with him and came home.
How do i prove him that 2013 honda cbr 250r is coming in repsol color and make him to book for the repsol edition ?
By Vinoth on 28-02-2013
Hi Deepak,
Honda's official website shows out that the CBR 250R ABS is available only in black color. However, it is not sure about Indian foray. Let's wait for the official confirmation.
By Team Bikes4sale on 22-11-2012
Are you sure ABS v available only in Black?
By Deepak on 22-11-2012