Pune based mass motorcycle manufacturer, Bajaj Auto Limited is in a final touch to launch its much anticipated 100 cc two wheeler. The bike which is yet to be named officially is expected to be launched in January 2013. K. Srinivas, President of Motorcycle Business of Bajaj Auto Limited expressed on company's new bike in a press release. 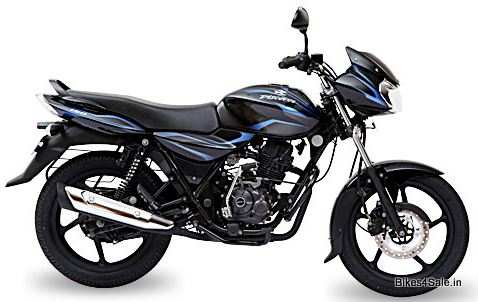 "we will launch a new 100 cc product in January next year. The new bike will have some advanced technologies and also be an expensive model in that segment. Customers in this segment are value conscious. Mileage is important and along with mileage, we want to give our customers more features" said Mr. Srinivas.

At present, Discover 100 and Platina 100 are the only 100 cc bikes of Bajaj Auto. With the foray of new 100cc motorcycle, it will be a huge burden for world's best selling two wheeler brand, Splendor. 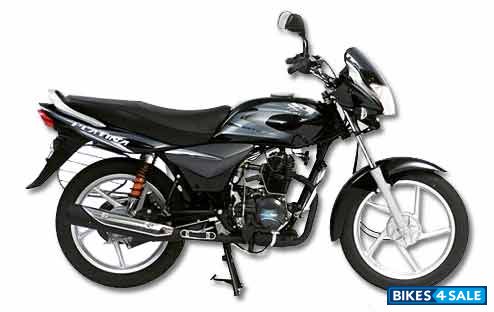