2013 Suzuki Hayabusa Gets ABS and Brembo

Suzuki surprised the world while the legend was born in 1999. Nearly a throughout roll of 14 years. There were no bigger alterations but some mere changes. Still the Hayabusa rocked highways like an Empire. And this time, Suzuki thinks that some major changes are must to endure in this highly generated world. The 2013 Hayabusa comes in ABS and Brembo monobloc brakes to ensure safest hands on handle, and bettered aerodynamic tweaks to boost the level of velocity. 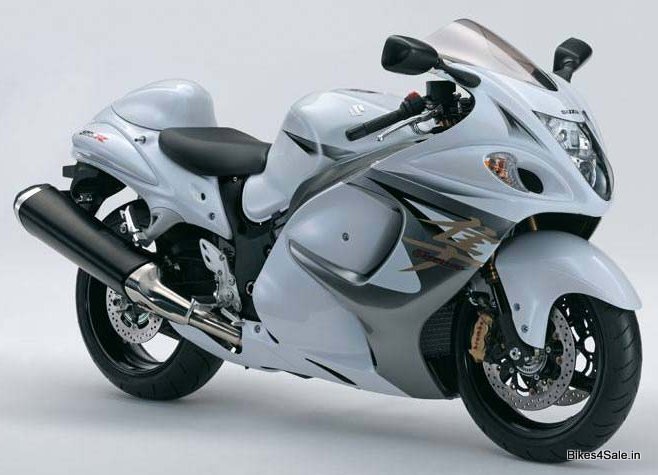 The major reason why Suzuki goes for some big upradations over the Hayabusa is that the rival of the Hayabusa has grown stronger enough to even strike off it. Yep! Guesses are absolutely right, Kawasaki Ninja ZX 14R, the most powerful motorcycle in the world. The right rival is here. What else Suzuki needs to fear. 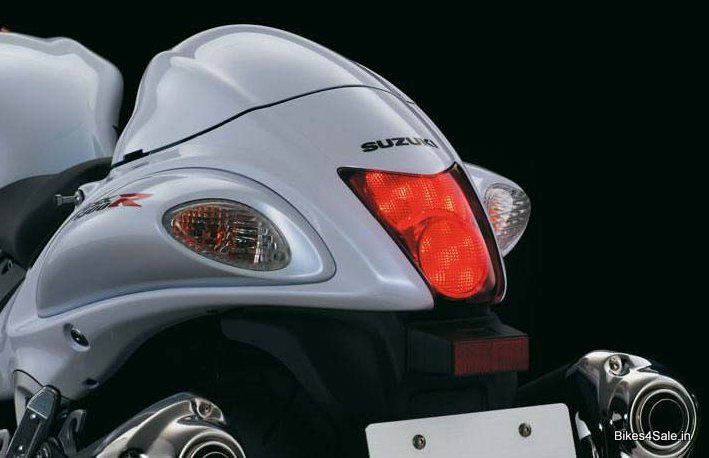