Here we illustrates some of the basic details over choosing engine oils for your ride.

Automobiles are considered to be one of the most crucial and essential invention of human beings. The actual form that we witness today was a result of many process and evolution. Of which invention of steam engines were considered to be the pivotal of all. Steam engines were later replaced by gasoline and diesel engines, as they are better in performance and efficiency. So, engine is considered to be an irreplaceable component of the vehicle. As it is a moving part, the oils or lubricants are equally important for its sustainability.

The lubricants used inside an engine is known as engine oil. Motor oil or Engine oil consists of many chemical agents other than petroleum based products. It consists of hydrocarbons, polyalphaolefins, organic compounds and other additives. Engine oils are categorized according to the type and capacity of the engine, depends on various purpose. Mainly, motorcycles and cars have separate engine oils, because of the change in engine and performance. Within the motorcycle and cars, it is again divided on the basis of grade, properties and function of the oil. 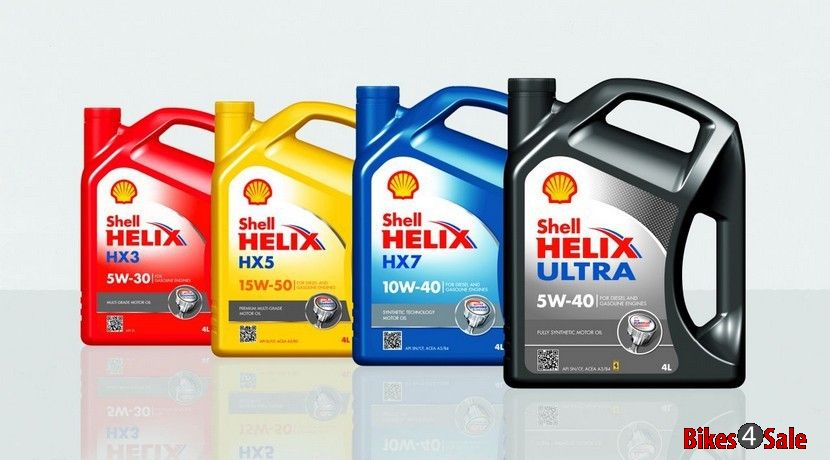 What is Engine Oil Grades?

SAE- Society Of Automotive Engineers is an international active professional association and standards developing organization which deals with implementing standards and quality assurance in the field of transport, aerospace and all automotive engineering fields. SAE has established a numerical code system for grading motor oils according to their viscosity and other governing properties. Kinematic Viscosity is one of the important property of all liquids, especially oil. This particular property is measured by time taken for a standard amount of oil to flow through a standard orifice apparatus at standard temperature. Longer it takes for the oil to flow through, higher the viscosity and higher the grade number. To be precise “thicker the oil, higher the number”. 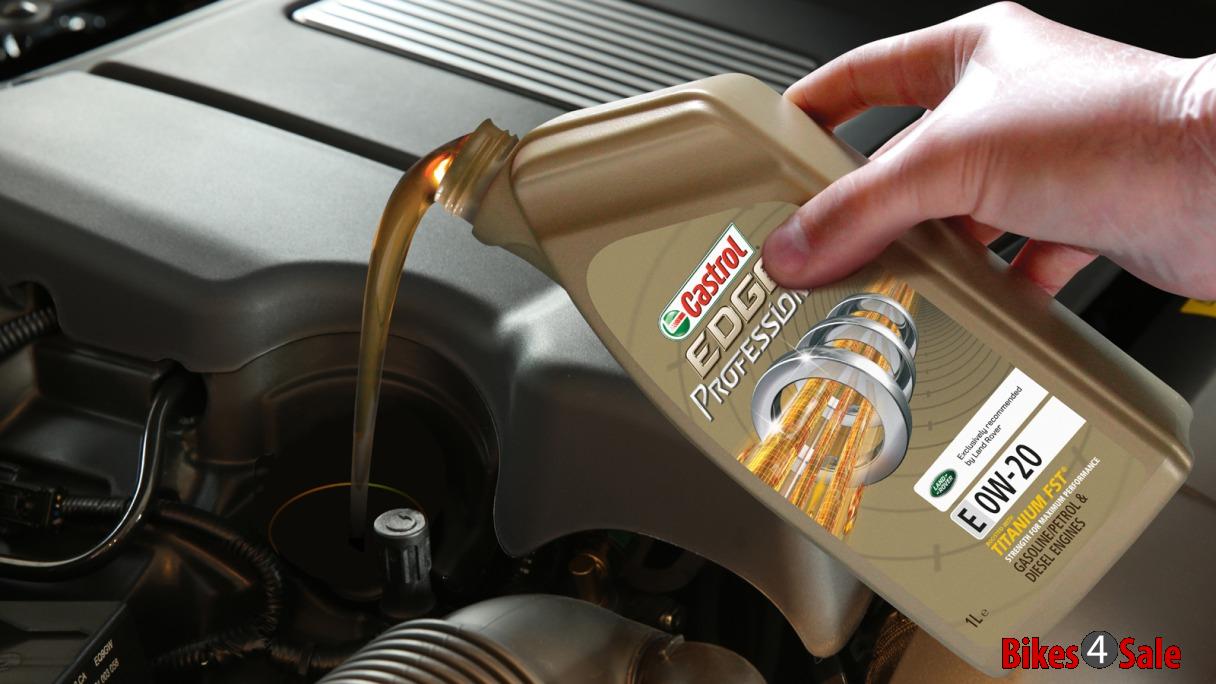 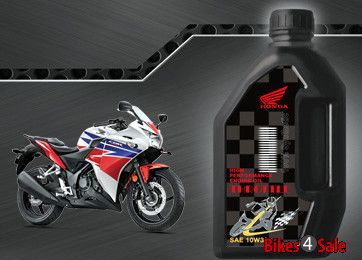 Engine oil has to hold on to their levels of viscosity for optimum performance and when the temperature fluctuates, the engine oil viscosity tends to get affected as well. This what happens with motorcycles in morning time, when you start the bike's engine for the first time. In such conditions, the engine as well as the engine oil remains cold and the oil has to be circulated fast while engine starts moving. Otherwise, ceasing of piston over the cylinder walls may occur due to the lack of proper lubrication. To avoid such a scenario, engine oil's property should be thinner enough to circulate at the earliest. So lower the low temperature count of the oil, better will be the cold performance of the engine. For example; 0Wxx rated engine oils are suitable for very cold climatic conditions with sub-zero temperatures. This kind of oil holds its viscosity even at very low temperatures. 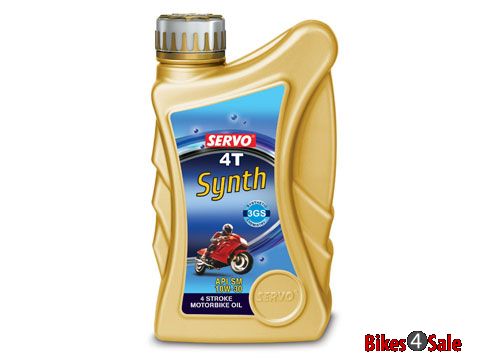 The engine working temperature of vehicles varies from one another and to make it more feasible for customers, manufacturers always recommends the grade and type of engine oil required for particular vehicle, whether it is car or motorcycle. Nowadays, the engine oil and other lubricants providing company indicates the particular model or vehicle their oil is used. The oil grade and model name of the vehicle is often marked over the bottle cover.
Written by Arjun Thambi.
Last updated on 15-02-2017. Published on 15-02-2017.