There would have been no such motorcycle that mounted an Everest of anticipations to all bike-freaks across the nation. Yep! the all new machine, none other than the Thunderbird 500 from the cult brand of Royal Enfield. 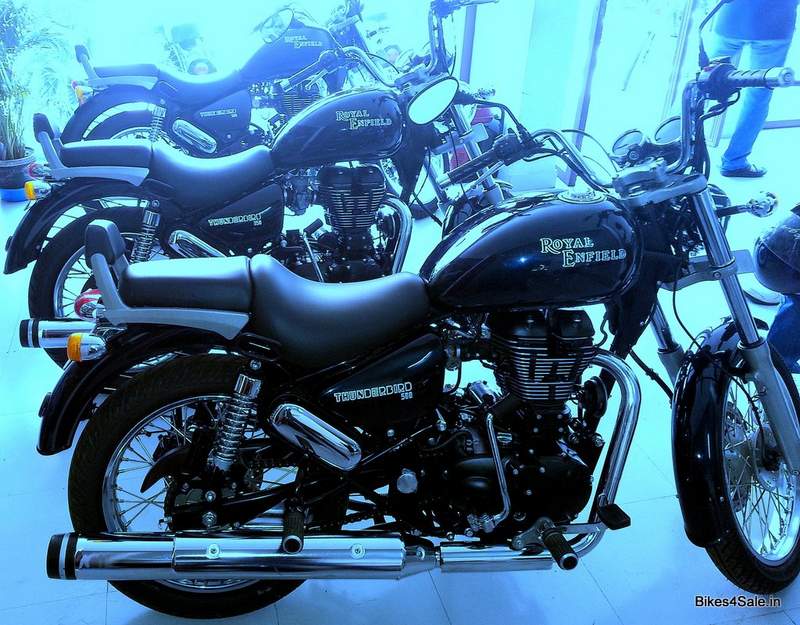 The Thunderbird 500 launched in the India market just like a legend came in. Striking out everyone's eyes sparkled, the giant scribed its presence. Fully fledged back tinted 500cc UCE engine, projector head lamp to kick off nights like a true knight. Digital meter to analysis things even better, seat lock mechanism to accommodate luggages, so and so on the features are talking on the ultimate Indian cruiser. 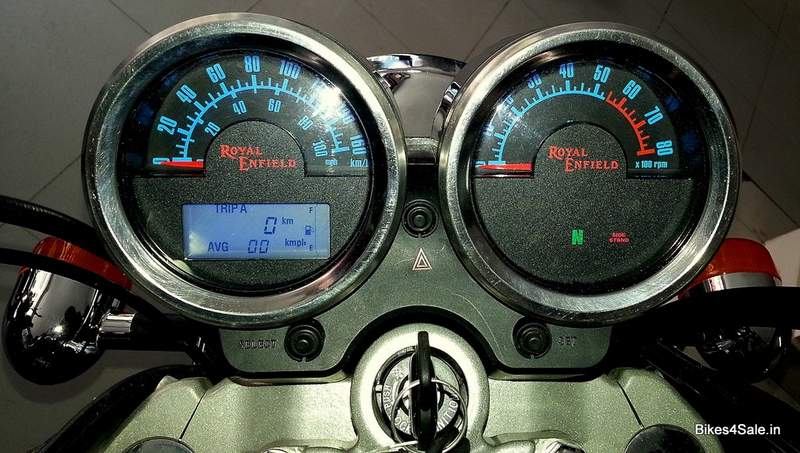 Looks
Crowd puller must be the least name to tag the all new motor of Royal Enfield. The stunning machine extremely draws attention of anyone who has a glance on it, for that the Thunderbird 500 is designed in such a magnetic delineation. Its unique 360 degree sketch feeds the appetite of leisure motorcycle riders who love power and construction of a premium cruiser. 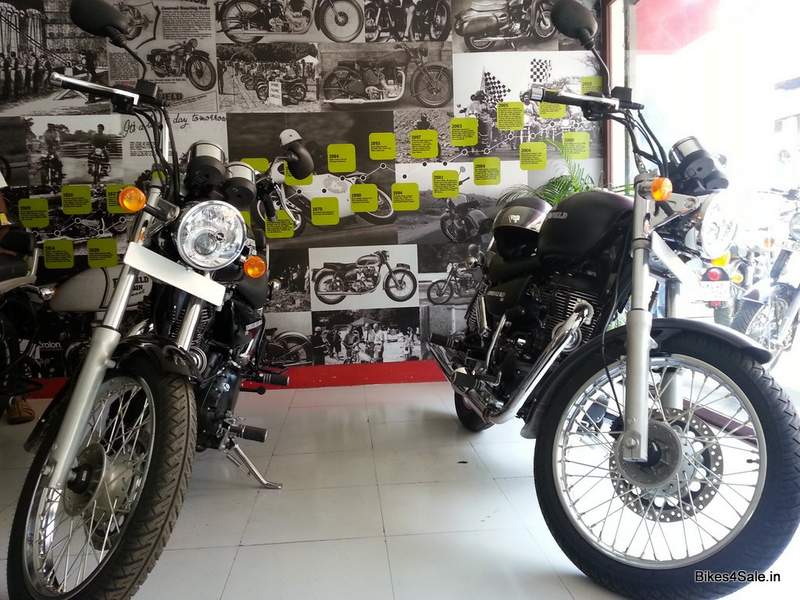 Features
The Thunderbird 500 is embodied with a ramp of features those earlier lacked in RE products and thus the motorcycle completely fits for being the first Indian highway cruiser on Indian roads.

To ensure a good night ride, the Thunderbird 500 is equipped with 55W projector lamps that project high beam and low beam light. 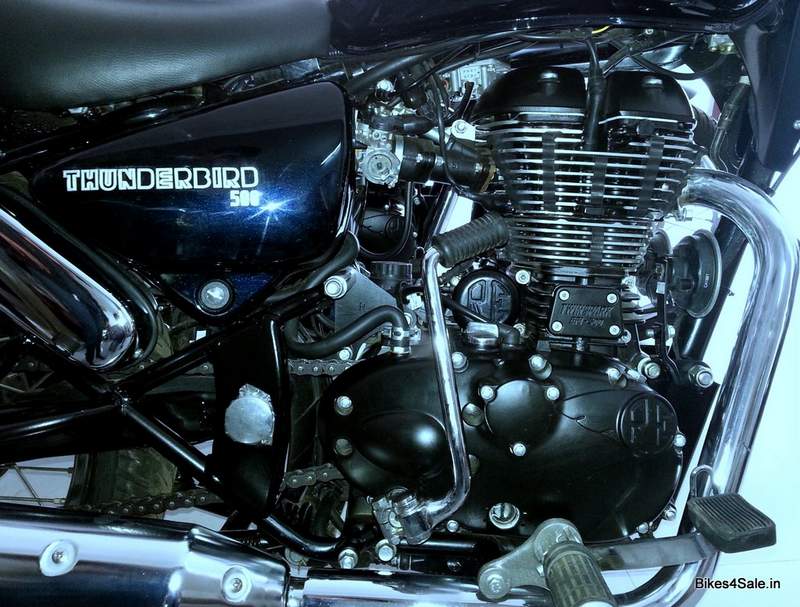 Safety is more safe here. Being molded a central steering lock system and a rear disc brake, RE offers more trust to riders.

In order to notice things at a glance, digital meter comes into help. 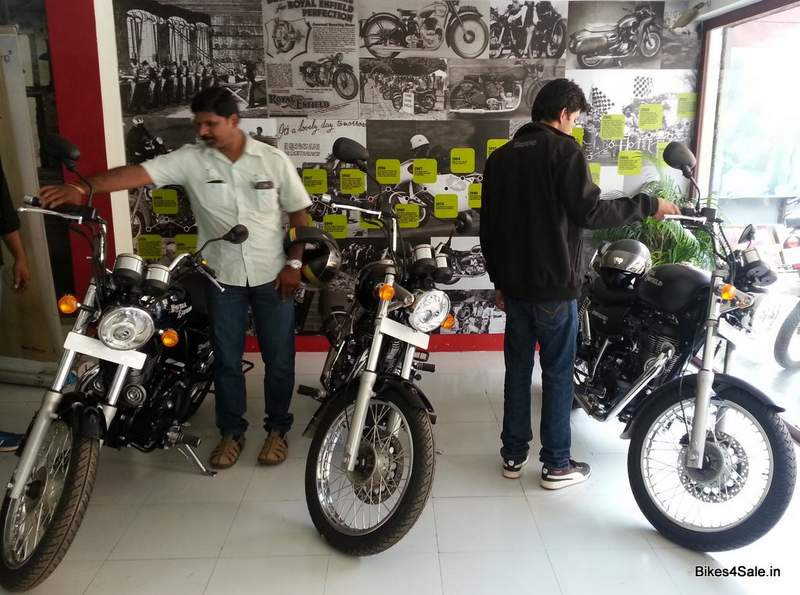 Luggage can be stored! Using lock mechanism seats can be opened and stuffs can be easily placed in the given space.

600 kilometers with a single tank! Thanks for a big fuel tank that carries 20 litres of petrol. 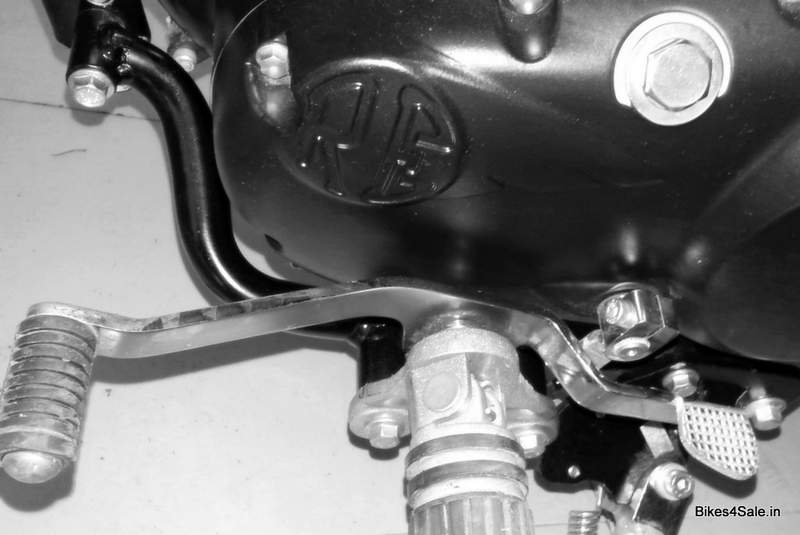 New Features
Highway cruiser must be mated with many features and RE might have though so to bring out an ultimate choice for Indian riders. The new Thunderbird 500 is damn hot for it is hotter with its differentials.

240 mm rear single disc brake brings an additional safety to the flagship machine of RE.

A projector type halogen 55W headlamp, an LED light guide halo ring and an LED brake light strike out an attention for it. 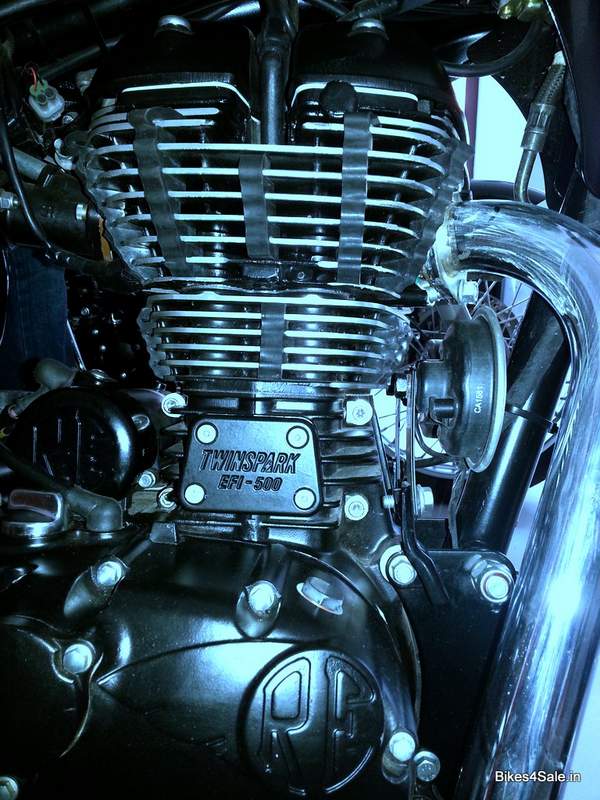 Mileage
The Royal Enfield offers a trip of 600 kilometers for its Thunderbird 500, on its single tank that accommodates 20 liters of fuel. It means the beast can deliver an economy of upto 30 kmpl 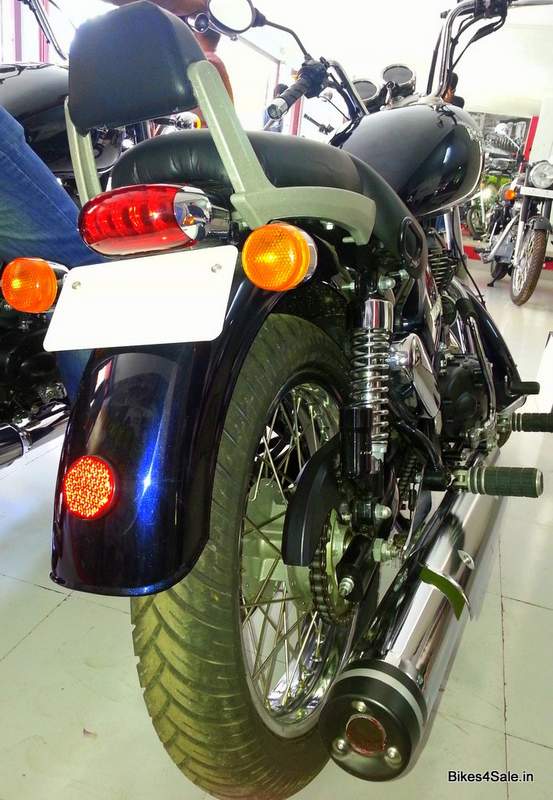 Verdict
Being RE products, Bullets always get stared for its legacy. The machine, the Thunderbird 500 will be an extreme novelty for Indian riders. Bringing out the beast that really fits an ultimate highway cruiser, the RE plays a cult role in the Indian two wheeler market. Though the Thunderbird 500 is slightly overpriced, it won't be hopefully counted, since it cruises a show full of features and tradition mated.
Written by Jose Gonsalo Garshya.
Last updated on 16-10-2012. Published on 16-10-2012.