UT 300 is the stripped down version of Mahindra Mojo 300 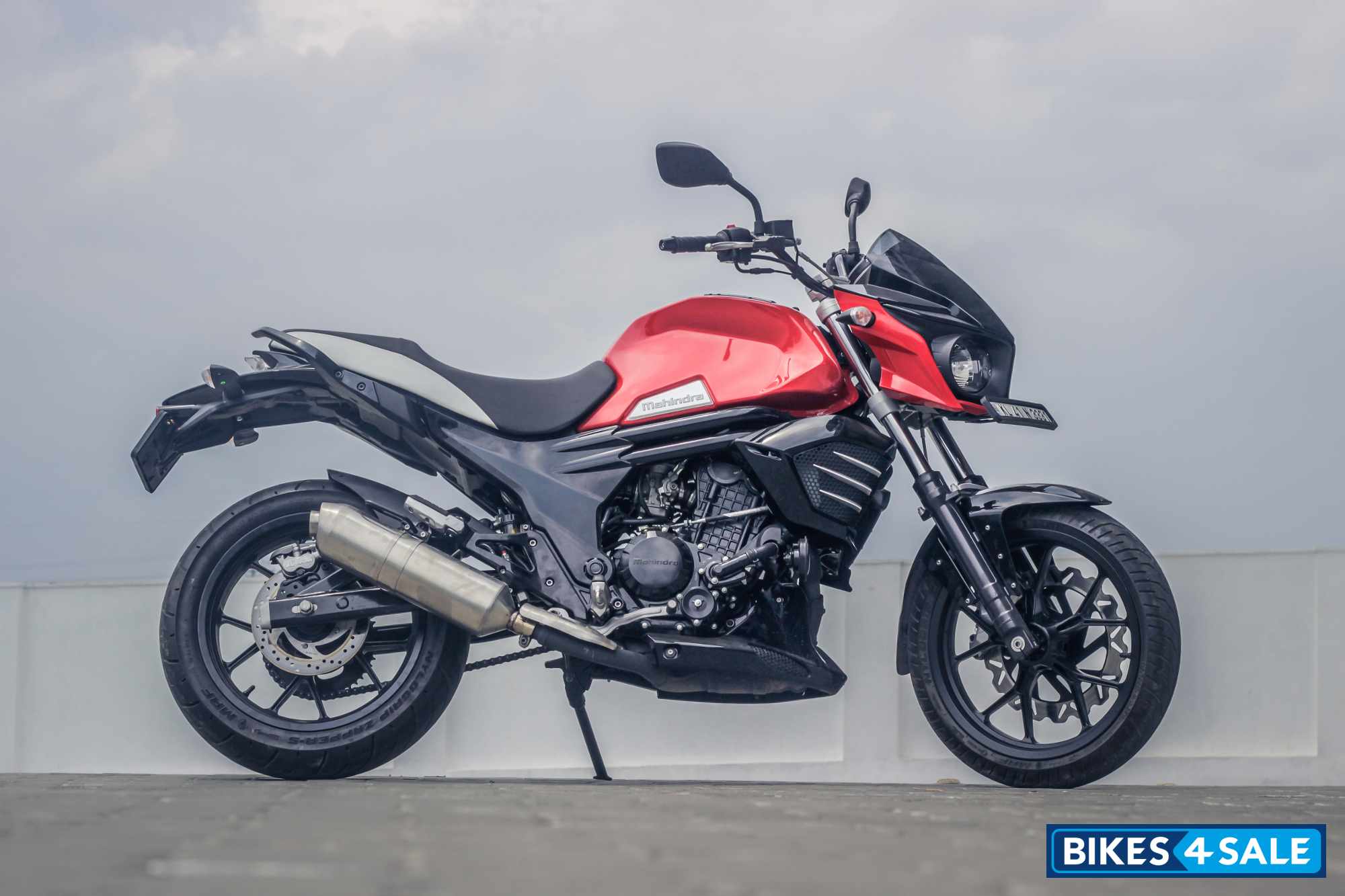 It's true that Mahindra Mojo wasn't a success story in India. There are numerous factors about the vehicle which has made it less popular among the bike lovers. Pricing was one of the key points for the setback. Afterall, most of the parts were sourced from foreign markets and this had elevated the initial pricing of Mojo. So, now they have decided to do little modifications to shed its figures. Mojo UT 300 aka Ultimate Tourer is the chopped down version of the original Mojo 300. However, the makers also kept their original flagship model in the name of Mojo XT 300 or the Xtreme Tourer.

What are the visible changes? 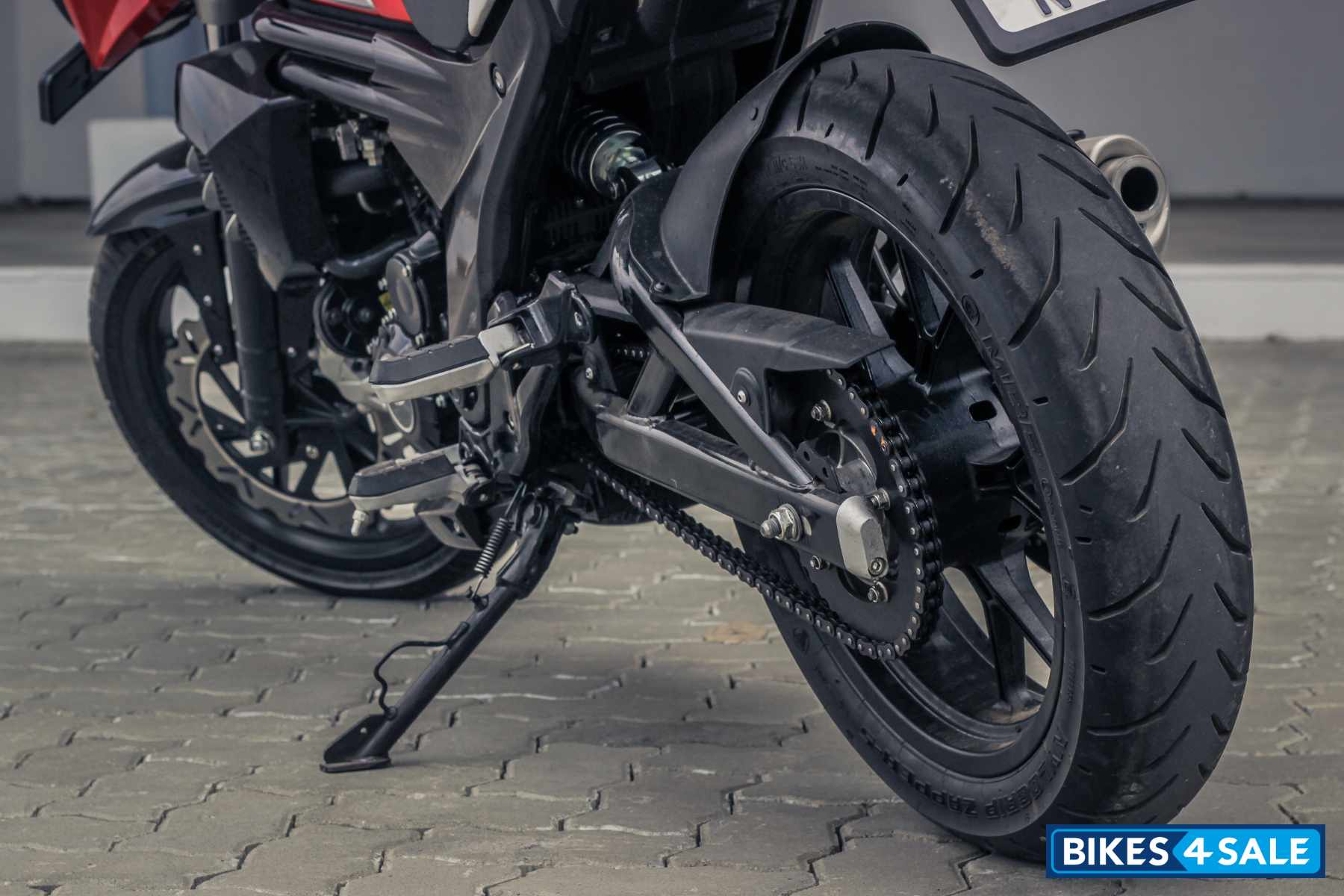 Well, at first stance, it is hard to spot the differences between two Mojos, apart from the exhaust pipe which is just one for the UT 300. At a closer inspection, you will notice USD forks at the front has been replaced by a conventional hydraulic fork. Also, the exotic Pirelli tyres are no more. It has been changed to much cheaper MRF Zapper tyres. At the head, eye-brow themed LED DRLs is also absent. The new Mojo UT 300 is available in striking new colours like Volcano Red and Ocean Blue. 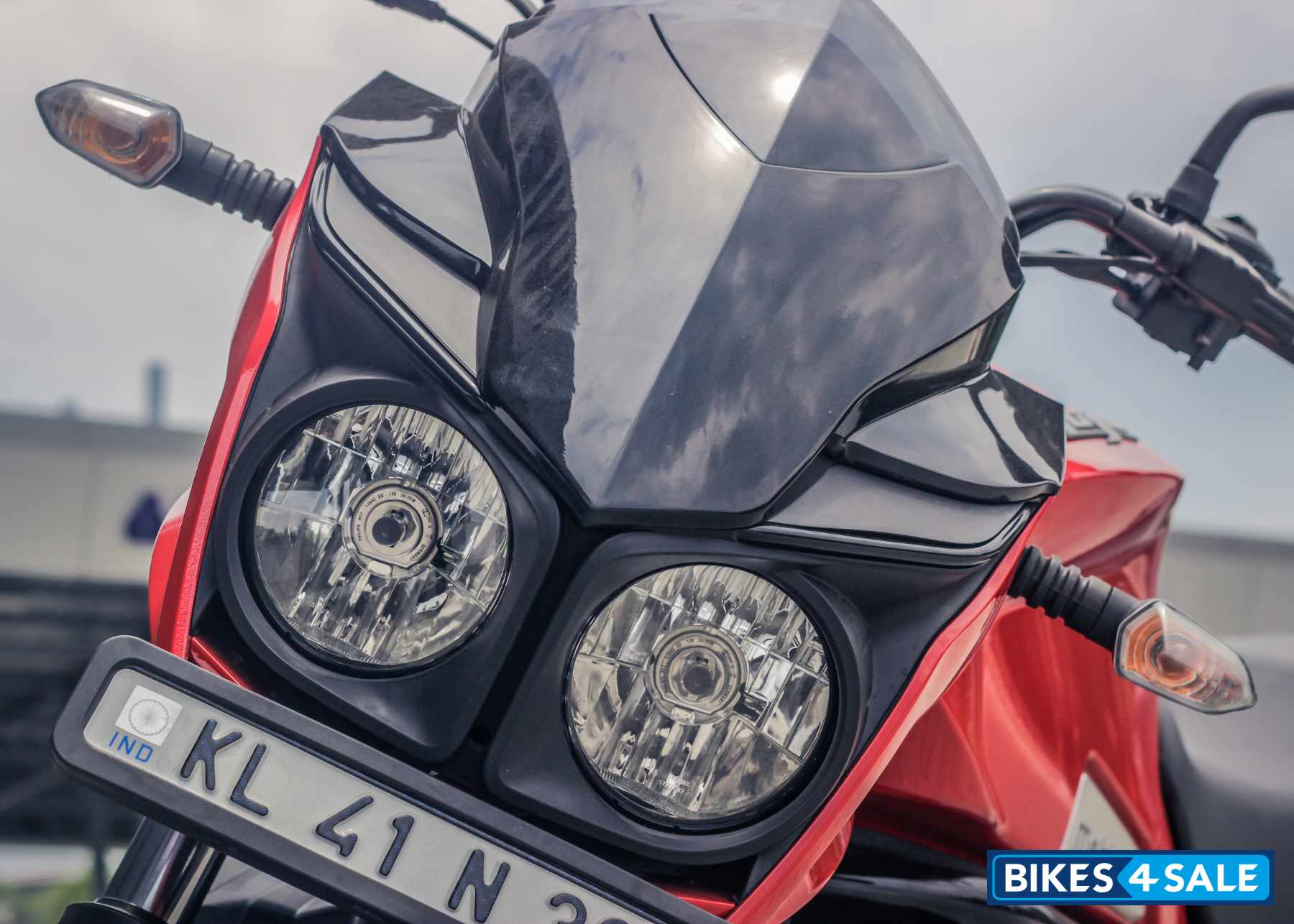 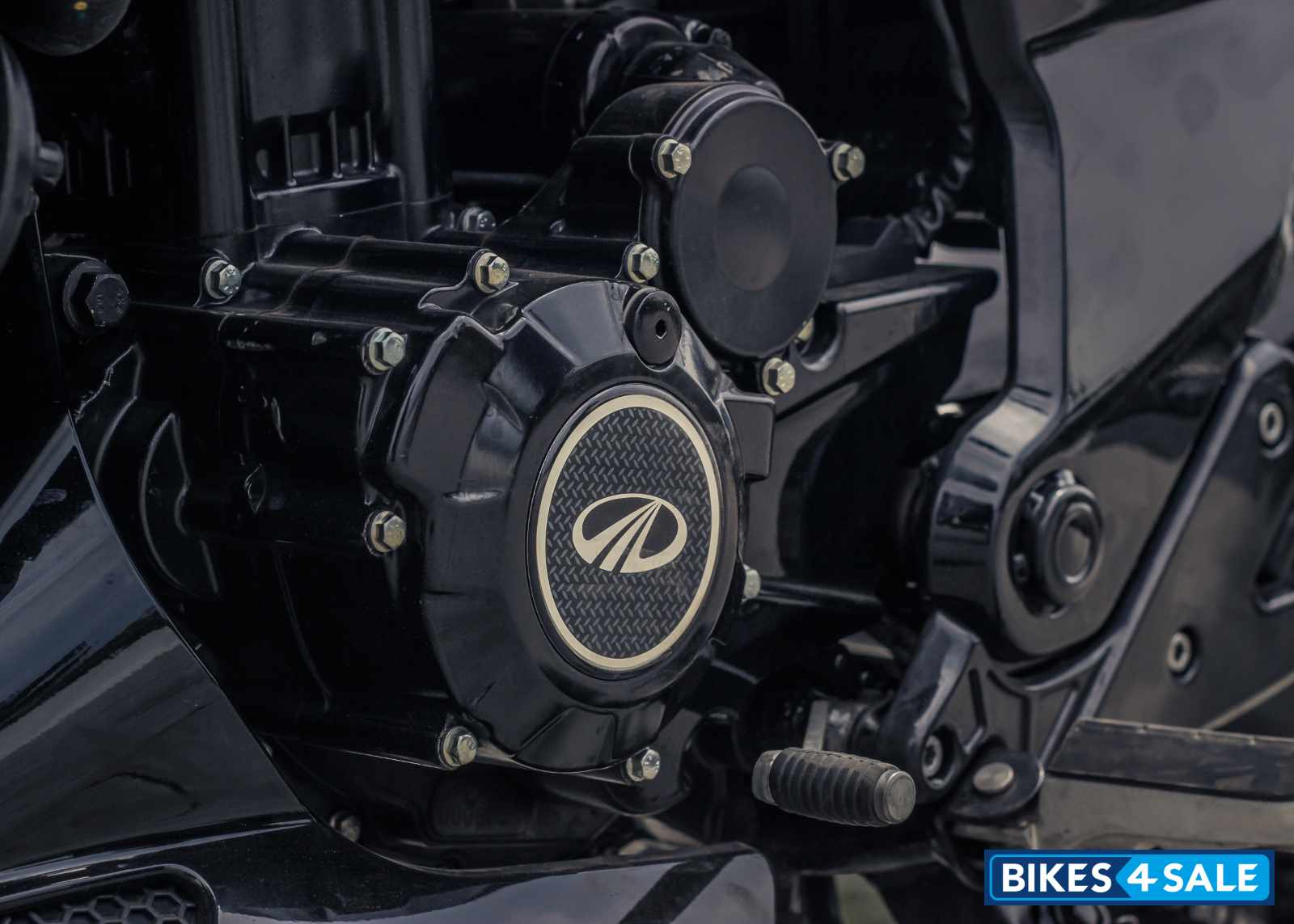 Fuel injection system is replaced by carburettor system which comes with advanced TCI. Keeping it aside, UT 300 is more or less the same Mojo 300. 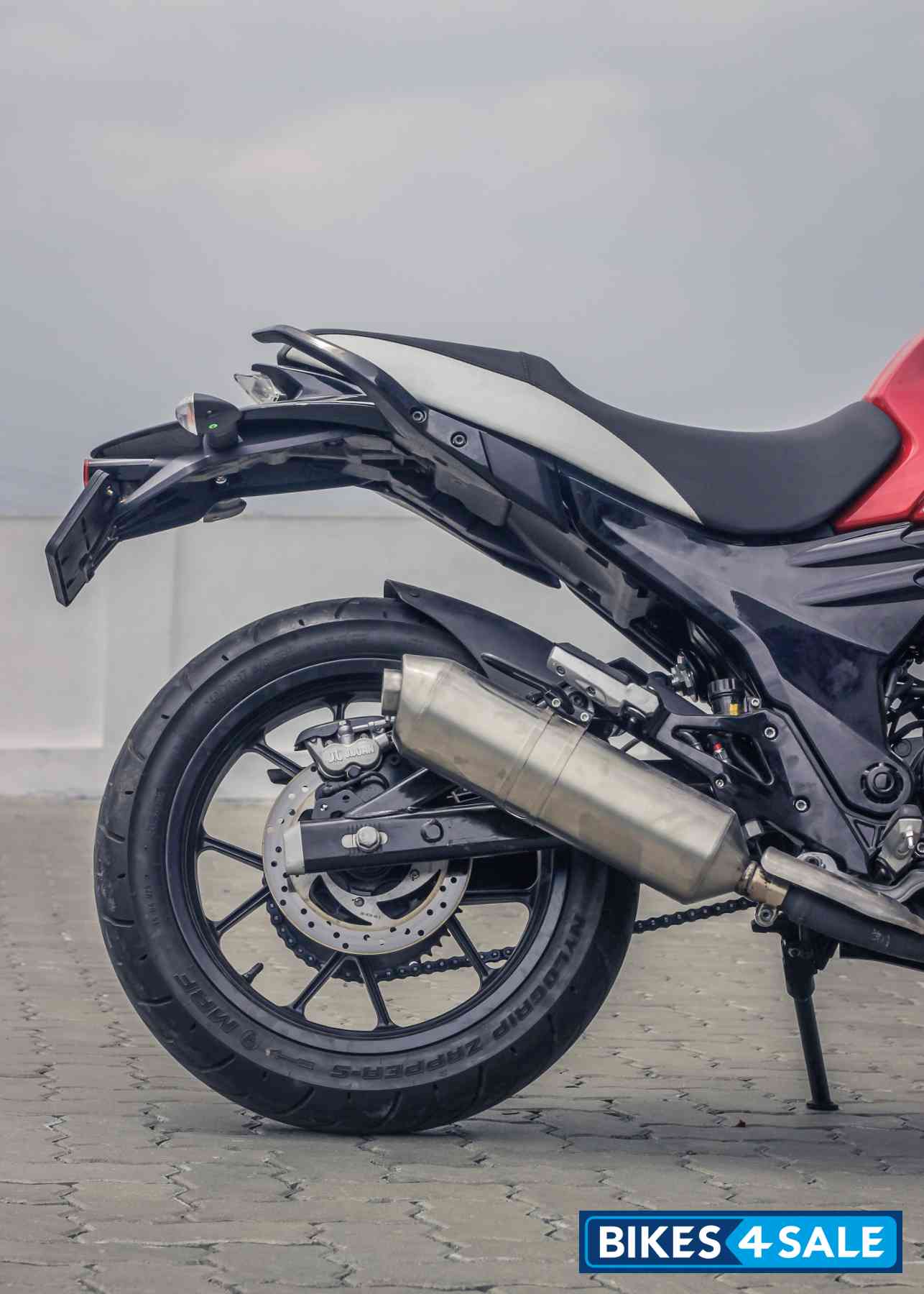 How good is this machine

The new Mojo UT 300 has delivered complete justice to the original Mojo. It delivers the same upright riding position which offers complete dominance over the vehicle. The torque delivery of the machine is also good. Eventhough it is an under powered Mojo, still it has some traits of the old powerful Mojo. 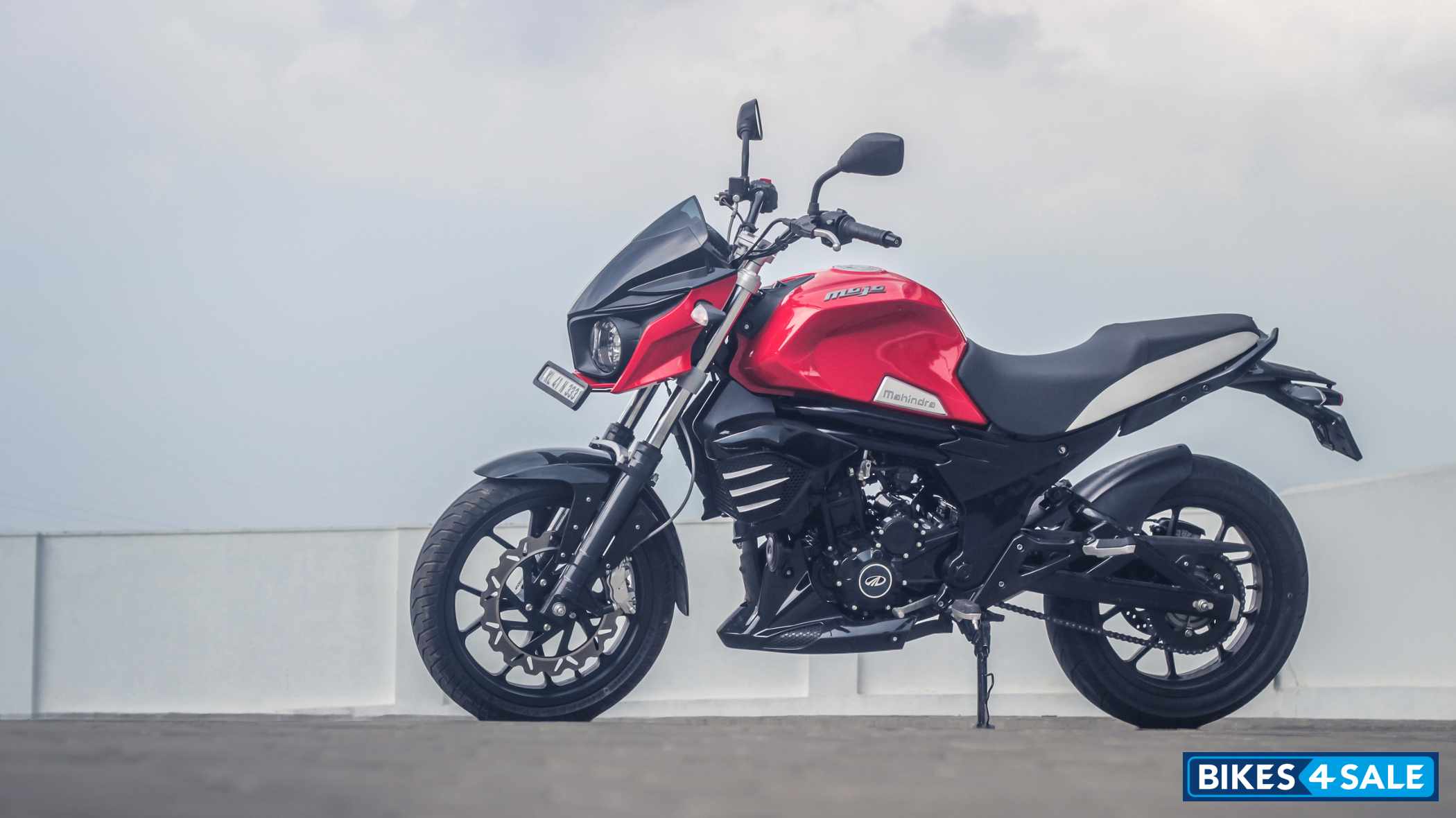 After taking the UT 300 for a couple of city and highway rides, I felt the same pumping up of power from the mill that we witnessed from the old Mojo. We don't even felt the lack of few horses when we consider the pricetag of this bike. By reducing the pricing down to 1.4 lakhs, Mahindra has bring down the competition much tighter to the likes of Bajaj Dominar 400, Royal Enfield Classic 350 and Duke 300. However, Mojo is a standout motorcycle with different attitudes claimed to be the only tourer bike in this segment.
Written by Arjun Thambi.
Last updated on 20-06-2018. Published on 10-04-2018.

I have a mojo and I will say it's a wonderful bike one can feel the ride quality after test riding this bike if you are planning to get new bike my suggestion would be to ride this bike and then make your decision.
By Manish on 16-07-2018

Moving out sale. Very less driven Yamaha FZS. Excellent condition. Only 21,000 kms run. All documents are up to date.
Deal Of The Week !!! 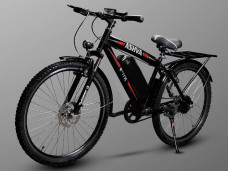 Blacksmith B3
Sell Your Old Two-Wheeler