It’s a Harley, so you’re never quite sure what you’ll get.

Harley-Davidson came to India in 2009 and what followed was a series of Harley motorcycle-cum-lifestyle outlets being inaugurated in several Indian cities by the American two-wheeler major. It had become evident that the company was extremely serious about the Indian bike market and would leave no stone unturned in garnering the attention of the premium-bike buying populace of our country. To be honest, such special efforts were not even needed primarily because of two reasons; the brand’s image and awareness was already second to none here and there was hardly any direct competition to Harley in India back then. There is a long line-up of their motorcycles and out of the lot which is reviewed is the Fat Bob.

One look at the Fat Bob will tell you that this is not your typical cruiser. ‘Dragster’ is more like it. The handlebars are not a km-wide affair and neither do they rise-up nor go down like a snake on a rock. The Twin Cam 96 finds another home in the Fat Bob and this is a motor made purely for shutting everyone up at the bar, not setting lap times. When your mates are bragging about their litre bikes, you’ll have 96 cubic inches, that’s 1583cc or 1.6 litres of chrome and vibes. There’ll be no doubt as to who’s got the biggest package between their legs. The tyres which break away from the thin-front-fat-rear mould. Rubber at the rear is a fat 180/70 section and is perfectly complemented by a 130/90 section at the front. The 16-inch alloy wheels are almost completely hidden by dual discs at the front and belt-drive/disc at the rear. The masterstroke here comprises the two white stripes on the edge of the rims with the company name also written between them in the same colour. 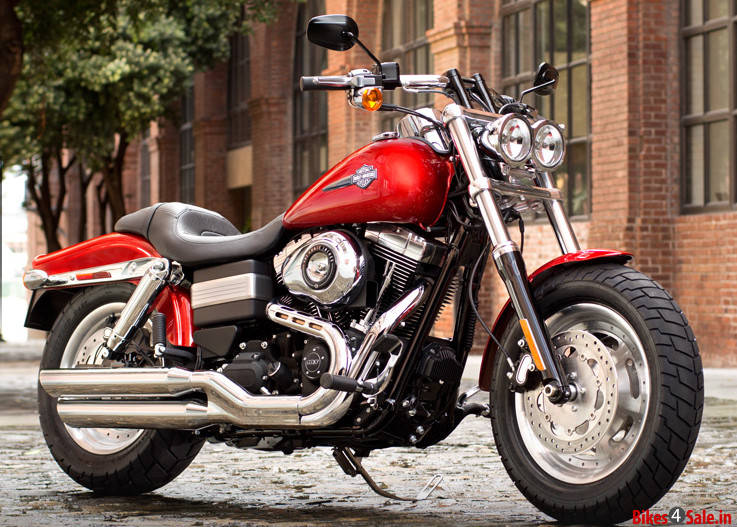 Thumb the starter and the big 1585cc twin roars, it uses its incredible torque to waft along with authority. Revs just don’t matter here, there’s massive shove in any gear at any speed. If you run out of steam, just snag a higher gear and continue steamrolling the road. In top gear, the Fat Bob feels unstoppable. And the feeling continues when you start braking too. There is one more thing in the Fat Bob which is quite unlike a typical cruiser too. You just can’t amble around town in sixth or even fifth at 60km. Try doing that and it will protest like a teetotaller refusing a drink. Third and fourth gears are the highest which you can go in at that speed. The Fat Bob understands cruising as 100km in sixth gear where the crank is spinning at around 2,200 revs. Anything less is classified as plain commuting by this Harley. 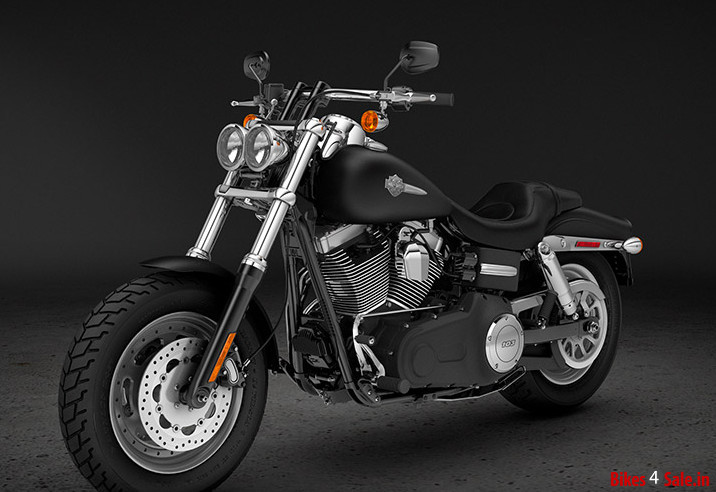 Dropping anchor on the Fat Bob doesn’t exactly inspire poetry. Instead, it brings out gritted teeth and words we’d never print in a family magazine. Its ABS system seems to be hyperactive, chattering away at the drop of a hat. Well, at least it’s a safe bike to be on, even if you ram it into a wall, the only outcome will be a Fat Bob-shaped hole in the wall, while it continues rolling into the sunset. Handling is a typically Harley affair. You’re never sure what the front end is thinking, and it takes a while to understand that while it might not be the most talkative one around, it won’t dump you in the middle of a corner either. Ride quality is a curious mix of pampering and jolty. On smooth-to-mildly bumpy roads, it’s fine and you won’t feel a thing. But sharp bumps will have your backside trampolining in the seat. 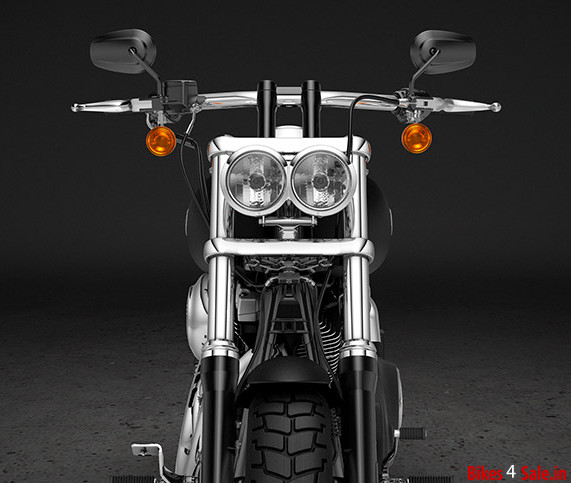 Overall, torquey and cool, to sum up the Fat Bob in two words. Harleys are never sensible buying options, that’s never their point. They enrich your life in a manner only Harleys can. This motorcycle arrives with a price tag of ₹13 Lakhs. 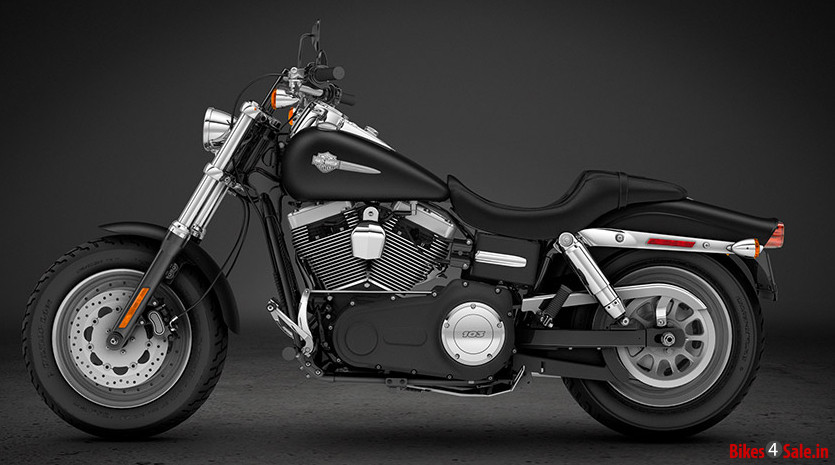