The TNT R is a raw motorcycle in ways, everything about this bike is customizable.

Benelli's flagship sportbike is called the TNT R also known as the TNT 1130 in some markets around the globe. This naked motorcycle with an Italian heritage is currently on sale in India as it is the company's top-of-the-line offering. The TNT R, however along with a larger engine-equipped TNT bikes, remains completely manufactured in Europe, from where it comes directly in to the country. The company was established way before most major bike manufacturers. It has come a long way since then, seeing quite a bit of highs and lows in their eventful past, from gaining success in European and Italian championship races, including the MotoGP, to leaving their mark in the prestigious Isle of Man tourist trophy.

This Italian beast looks big and fierce. That means face and those side mounted radiator covers that sit just below the tank and nestle part of the chunky engine block, and the upside down Marzocchi shocks, give the Benelli 1130 R the appearance of a hulking angry primate with a forward leaning stance. In profile, the flagship of the Italian marque isn't the neatest thing you will see as far as naked 1000cc bikes go, with Benelli choosing to show you most of the bikes innards including the front steel trestle and rear aluminium alloy casting chassis, an orgy of pipes, bolts, plastic bits and wiry veins which form the most attractive mess you will ever see. The three pipes that emanate from the 1131cc block are a clear indication of the Benelli's cylinder count and their merging in to the very sporty and quite after-market, looking carbon fiber exhaust that protrudes out from under the pillion seat, splitting the angular tail LED lights, that looks rather exceptional. 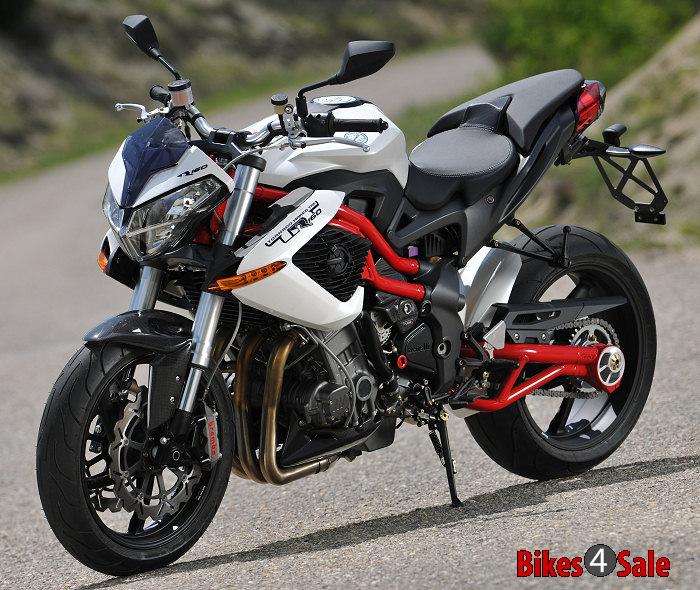 An interesting feature of the TNT 1130 R's swingarm is that it comes equipped with an adjuster that allows for the bikes ride height and standard 1443mm wheelbase to be altered according to the riders preference. The saddle is a little small and doesn't allow for much movement for the rider, while the grabrails are a bit awkwardly positioned for your pillion, Apart from that, the riding position is quite relaxed with minimum weight on your wrists, but what will require some bit of effort is the stiff lever that is used to engage the open dry clutch. Before you would wonder why Benelli would refuse to climb the ladder of clutch evolution, the TNT R is sold with a wet multiplate clutch as standard and the dry clutch version as an option. The difference, apart from a price deficit, is that the dry clutch has a slightly higher power output and sounds like a washing machine from the early 90's. 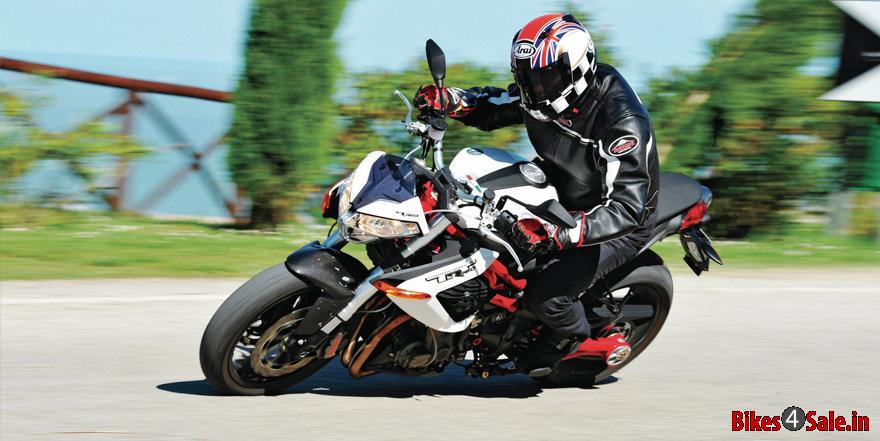 Now coming to the TNT R engine, you pull the clutch lever in, hit the starter and the 1131cc, in-line triple comes to life with a powerful, bass-rich rumble. At idle, there's a noticeable racket that you can't miss and doesn't sound welcoming, This only changes when revving the big Benelli, when a far crisper, cleaner sounding howl comes in. The exhaust howls distinctly at high rpms, with a heady pop and crackle feeding back to the rider as soon as you roll of the gas. To top that, the intake rush and engine note rise as it does a mega power delivery that steps in once past 5,000rpm, making it difficult to ride this 135hp bike without enthusiasm. This sportbike is smooth and completely vibe-free as you begin to clock higher speeds. It doesn't compromise a lot of electronic aids like ABS or traction control, so beginners will take a bit of time getting used to this Benelli, while enthusiasts will fall head over heels for the Italian. This bike leans in to corners very nicely and the soft compound Michelin’s paired with the Brembo brakes inspire much confidence. 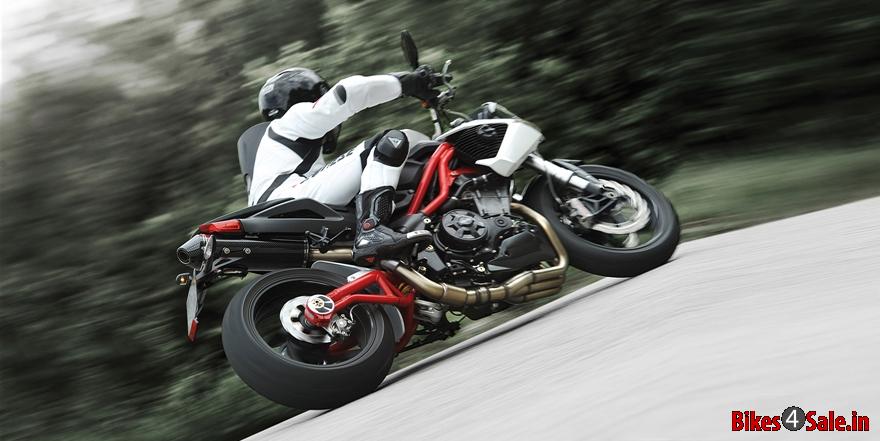 Overall, the TNT R is a bike with a unique character. The 1130cc Benelli is like a bare-bone mechanical animal that refuses to be tamed by technology at a time when computer chips provide riders with a safety net. Yes, some of the plastic bits do feel a bit flimsy and will leave you feeling a bit shortchanged considering the ₹14 Lakh price tag. There's no compromise on the fun factor with this motorcycle and if you fancy a good-looking, good-sounding, enthusiastic ride, the TNT R is the package you should be considering. 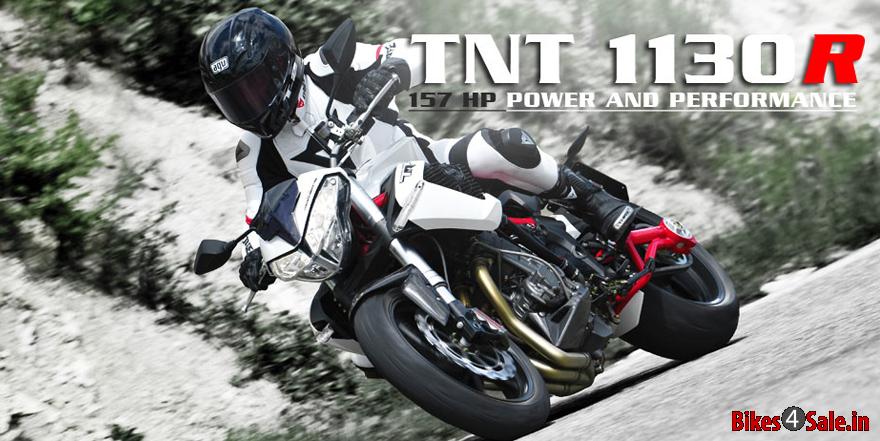