How the Splendor iSmart managed to become the world's most fuel efficient motorcycle.

In the race for producing the bikes with the highest economy figures, Bajaj, TVS and Hero have always led the front and only recently did Bajaj launch its flagship model, the Platina 100 ES, which the company claims that the bike can do almost 97 kilometres with only a litre of petrol, now that's quite impressive for the common commuter, isn't it? This could have been a deterrent for the rivals although, Hero has strategically pulled out its trump card, the brand-new Splendor iSmart. Equipped with a state of the art start-stop technology that no other manufacturer has brought to India, Hero has now claimed that the smart Splendor can do a 100 kilometres to the litre, which puts itself as the World's most efficient motorcycle.

The Hero Splendor iSmart lives on a 97.2cc, single-cylinder engine and churns out 7.8PS of Power and 8.04Nm of Torque. Hero's new Splendor gets attractive styling features as well, although much of it has been borrowed from the previous versions of the Splendor, with new body graphics, a distinctive headlamp and alloy wheels. There is no disc-brake option. The bike is developed on a tubular double-cradle frame and is supported by telescopic hydraulic shock absorbers on the front and adjustable hydraulic shocks in the rear. The start-stop feature of the bike is a unique feature of the bike and one that needs to be talked about. Here's where the start-stop feature kicks in: when the bike reaches a traffic light or the rider stops the bike with the engine turned on and the gear in neutral, the bike automatically kills the engine after 10 seconds. Now, when the rider wants to get moving again, all he needs to do is to release the clutch and the engine comes back to life. This technology, named the i3S, or the intelligent start-stop system, was primarily used in cars and SUVs to cut emissions and increase savings. Hero is the first major player in India to introduce the system on a bike and deserves a major increase in sales output.

There are three main elements to this system, these are the battery, the engine and the electric starter unit. Most start-stop systems use regenerative braking and converts the energy while braking into useful electric energy via the wheels and is stored in the battery. Therefore, the fear of the battery being fryed can be avoided. When the vehicle is stopped, the on board ECU detects the engine status and shuts off the engine. The necessity of a time-lag function is essential as it would be rather be complex if the engine were to be shut off right when the vehicle stops. Now, when the rider turns the throttle or in this case, releases the clutch, the ECU sends a signal to the starter generator and the battery releases the stored electrical energy to crank the motor and the user may seamlessly take off. 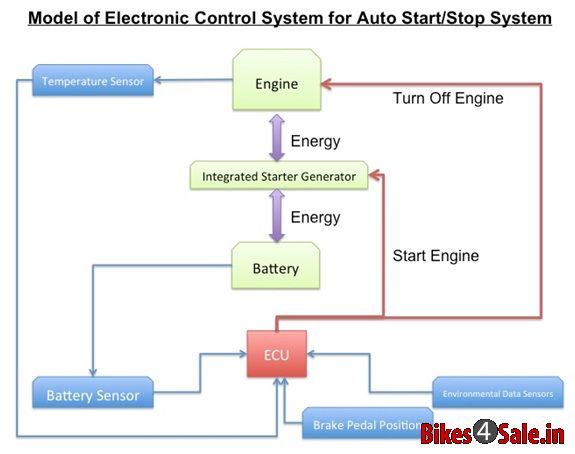 Studies show that the start-stop system can cut the combined highway-city fuel consumption and emissions by about 3%-10%. The other interesting fact would be the amount of pollution that can be reduced while idling. We all know what it's like to stop at an extremely crowded junction with all the vehicles idling. However, with this new feature, the emissions generated can be drastically cut. This in turn increases the mileage overall. 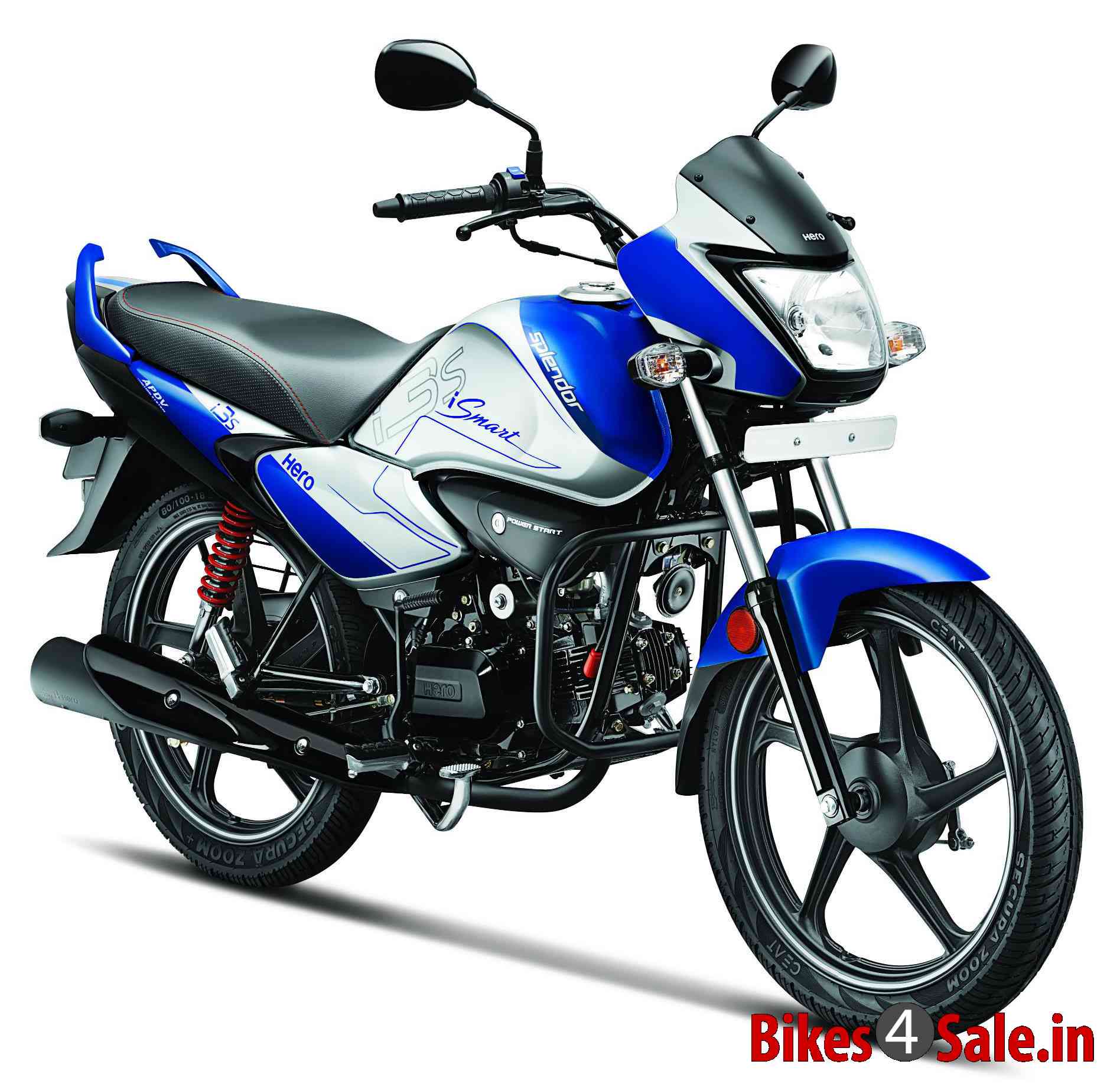 The downside to this system could only be understood once the bike is on the roads and is in the hands of the buyer, meaning the feedback from the customer is essential. Some vehicles with the start-stop system have issues like unexpected jerks as the engine restarts, as opposed to the seamless and smooth running. 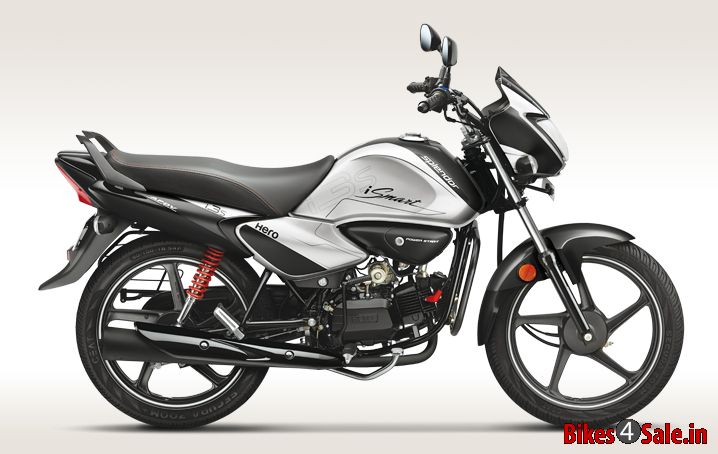