One of the finest sport tourer motorcycles ever produced.

When performance and comfort get fused in a single stuff, you can't go for a better option to take u high. The 2014 BMW R 1200 RT is such a piece that is meant and made only for long rides. The more you ride the more is the chill out you are paid back.

Being moulded out with few interesting alterations, the updated R 1200 RT is one hell of a tourer motorcycle. Let's checkout what all new offerings BMW has additionally mated with the all new R 1200 RT. 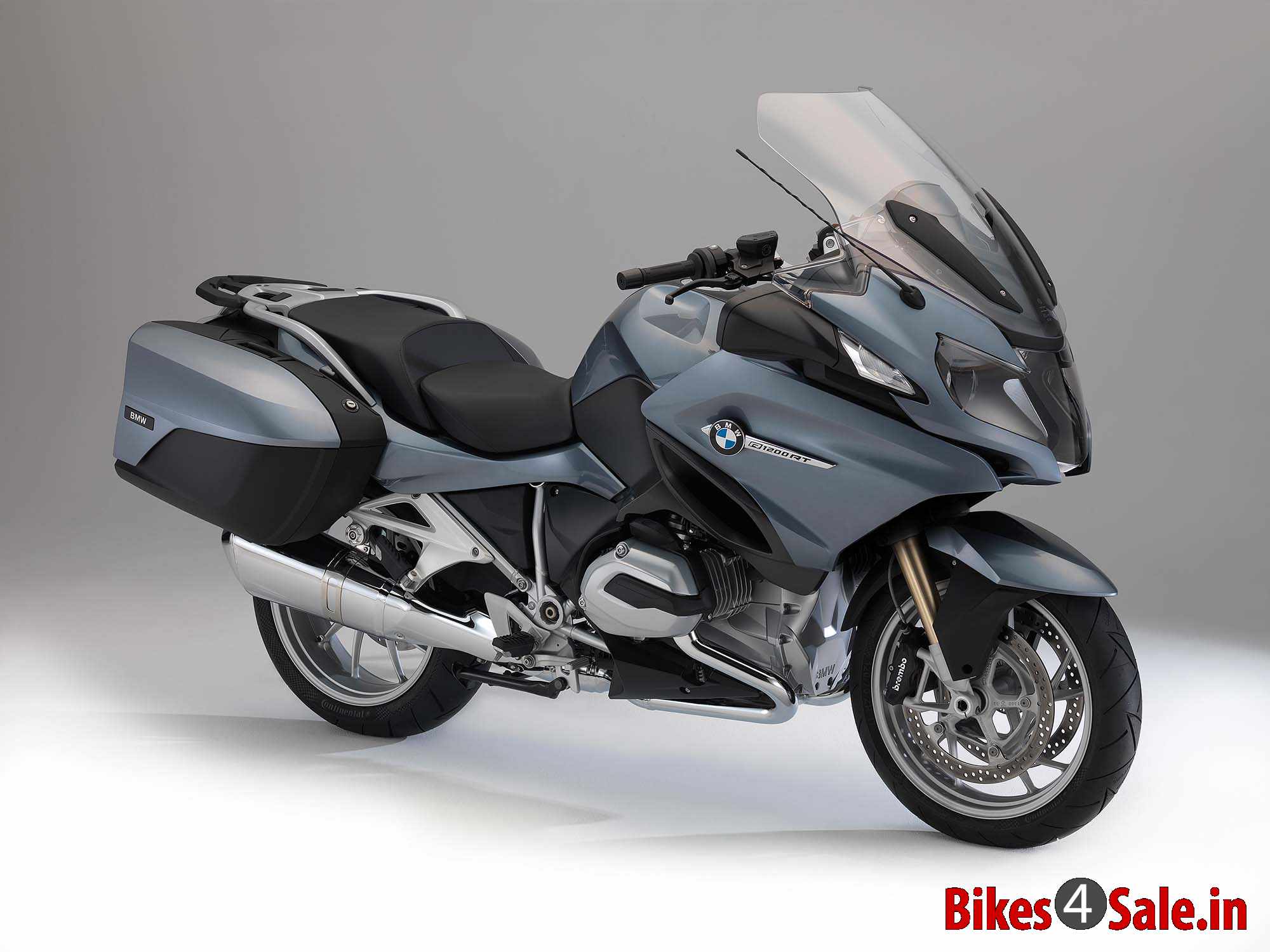 Looks
The 2014 R 1200 RT looks absolutely dashing. Though it's a tourer, it is designed with a mixture of performing super sport bike. Still, the designers haven't exceeded anything. Because, the machine has a tourer appearance, a typical BMW touch indeed. It's highly dynamic. The headlight is based on the BMW Motorrad K 1600 models. It has optional LED daytime running light. And along with the optimized windshield, 10-spoke cast aluminium wheels, split seat, fully faired body, a couple of luggage boxes, and a chrome finished exhaust; the bike becomes a real show stopper in the class. The bike is available in 3 colours - Quartz blue metallic, Callisto grey metallic matt, and Ebony metallic. 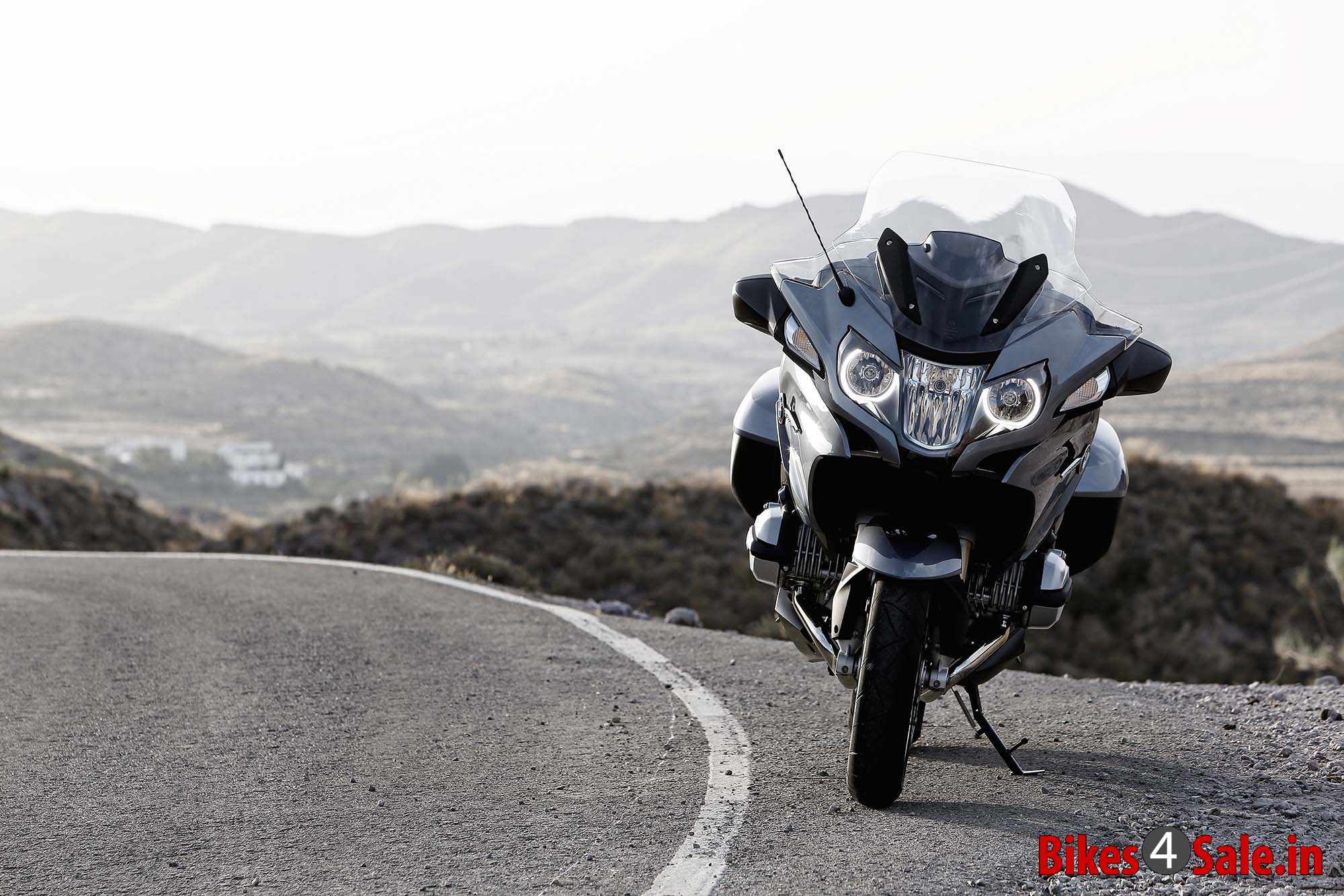 The refinement of the engine has bettered the smoothness of the heart as the centrifugal masses of both the crankshaft and the alternator were increased. There is Gear Shift Assistant Pro for smooth riding. It enables gear changing without accessing the clutch without affecting the engine. 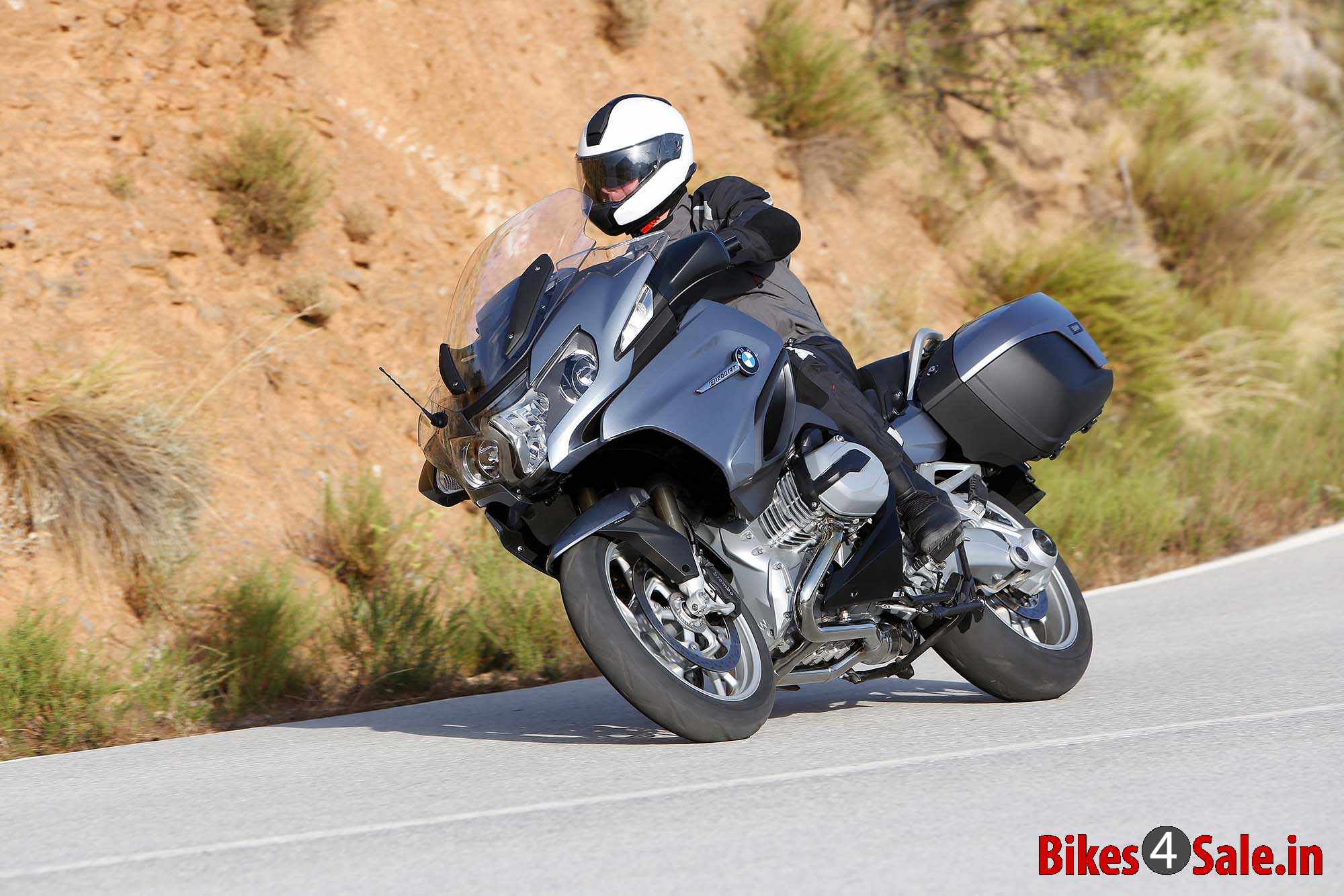 Features
Riding Modes: ASC (Automatic Stability Control) along with Rain and Road mode comes as standard, which allows the riders to get adapted with the most road conditions. Riding mode Pro with Hill Start Control comes as optional. You need to go for this optional feature in order to fully explore the performing dynamics of the R 1200 RT.

Gear Shift Assistant Pro: It enables to shift gears without the use of clutch.

5.7-inch TFT colour display: It has all-in-all features that an ultimate tourer must have in long trips.

A pair of luggage 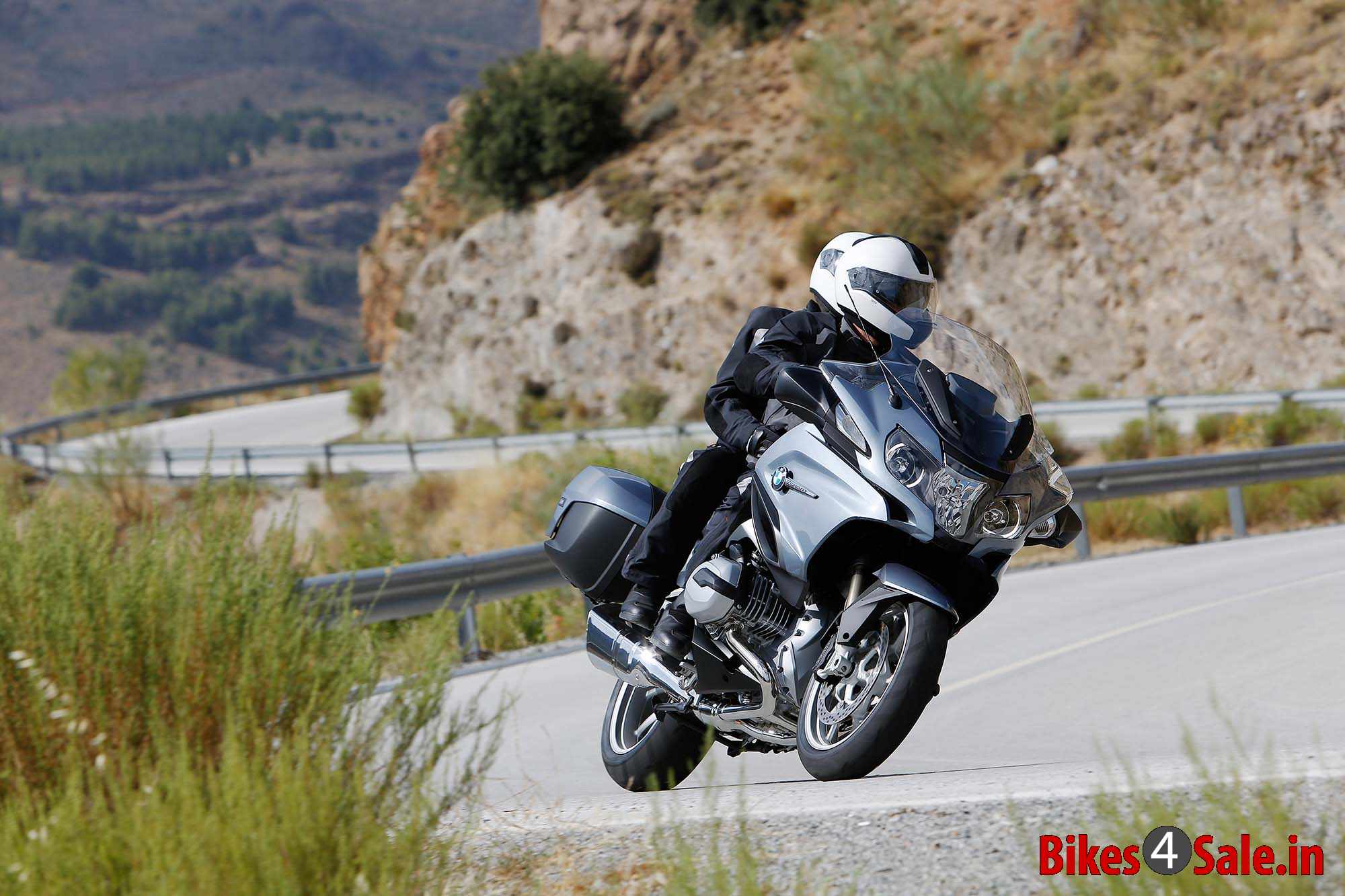 Ergonomics and Riding Comfy
BMW has improved the ergonomics further. The ergonomic triangle, handlebars, seat and footrests, has been lowered by 20 mm, which makes the motorcycle more comfortable for even short riders. There is effective wind and weather protection. The Split seat is so luxurious to take a rider and a pillion to remotes. And being coupled with a massive boxer engine, you can't complaint the performance either. 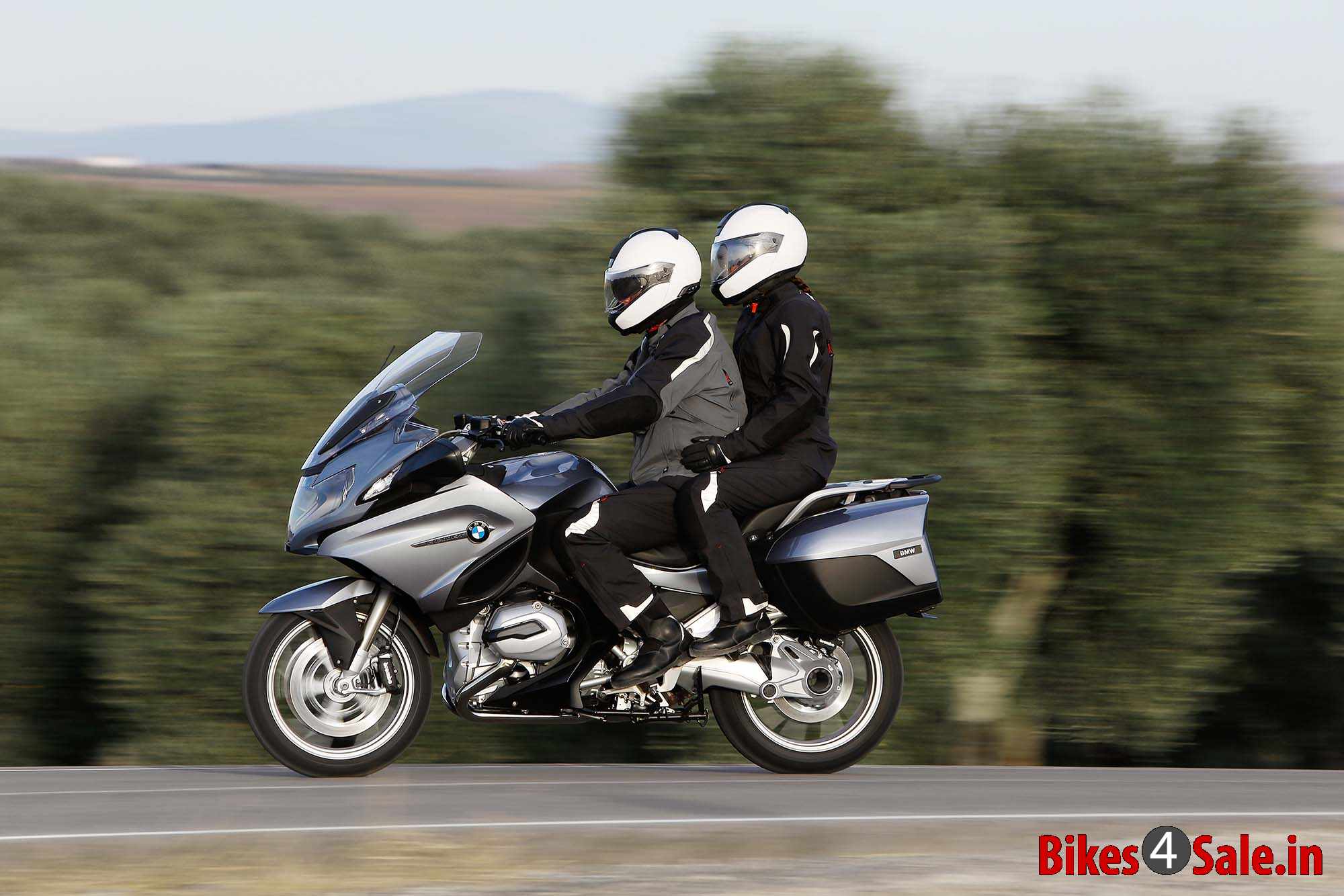 Verdict
The 2014 R 1200 RT certainly stands top. BMW have even bettered their best tourer to the next level. You have power, comfort, features, and style with the machine. Still, that's not all about. There is price tag, which is still uncertain. BMW is yet to reveal it. So far BMW has done everything very well. And the future of the machine is depended upon the pricing of it. 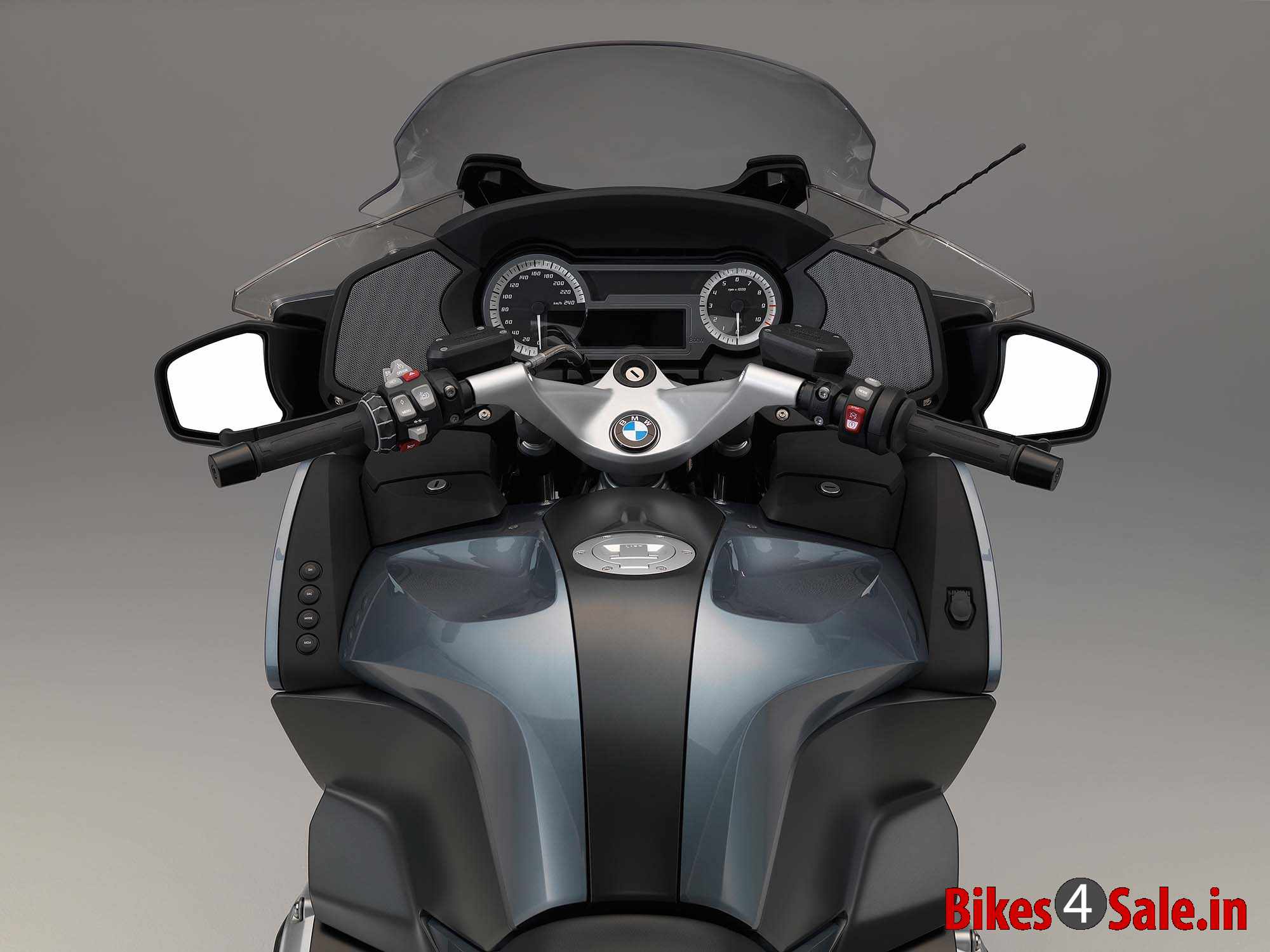