TVS Phoenix 125 to be Launched on September 28

As we reported earlier, Chennai based two wheeler manufacturer, TVS Motor Company is all set to launch its 125cc executive motorcycle, the Phoenix on 28th September. Realizing the absence of a two wheeler in the 125cc segment, TVS plans to launch the Phoenix, aiming to capture its lost place and sake in the Indian two wheeler market. 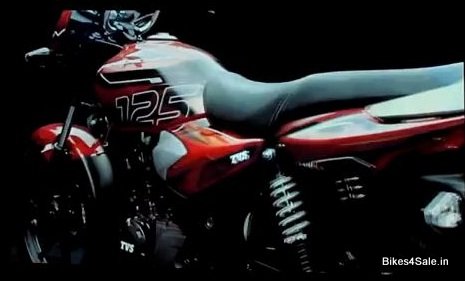 "We have been absent in the executive category which has the likes of Passion and Shine. Phoenix will significantly change the position of TVS in this segment,' said Venu Srinivasan, the Chairman of TVS Motor Company.

Following the unveil of the Phoenix, the consortium will be launching new models in each quarter in the coming 18 months. The company hasnt revealed a bit regarding the upcoming models after the Phoenix. 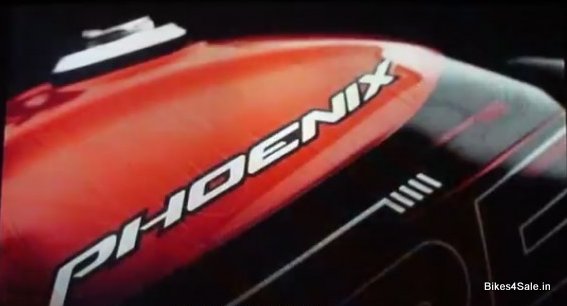 Focussed on a mass sale, the Phoenix is expected to be a good rival to Hero Glamour, Honda Shine and Bajaj Discover 125 which are the best selling bikes in this category. Blending power, mileage, low maintenance and reasonable price together, TVS targets a strong come back. The company clearly stated that it wanted to get placed either at first or second in the coming years.

"The company has had some issues, particularly in motorcycle business. We have had to compete with the number 1 and 2 players on dealerships, geographies and models. All this has put pressure on costs and margins. But we will strengthen our position in the next 18 months with a series of launches in motorcycles and scooters" Srinivasan added. 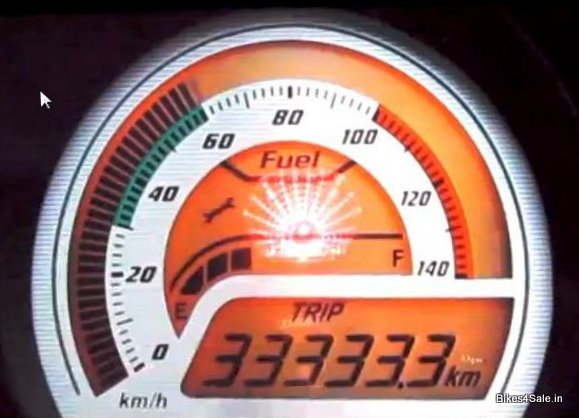 At the same time, the company also plans about e-marketing group to promote the business of the consortium. And the manufacturer will make use of social media websites for its exposure.

Concurrently, Sudarshan Venu, son of Venu Srinivasan was appointed as the Vice-President of TVS Motor Company.
Written by Jose Gonsalo Garshya.
Last updated on 13-09-2012. Published on 13-09-2012.