As the whole motorcycle conglomerates do updating their proved motorcycles, Japanese automobile giant Kawasaki too didn't neglect to follow its competitors' path. That is Kawasaki unveiled its upgraded version of 2013 Kawasaki Ninja 250R. The two wheeler comes with interesting changes and new colour patterns to attract motor maniacs. 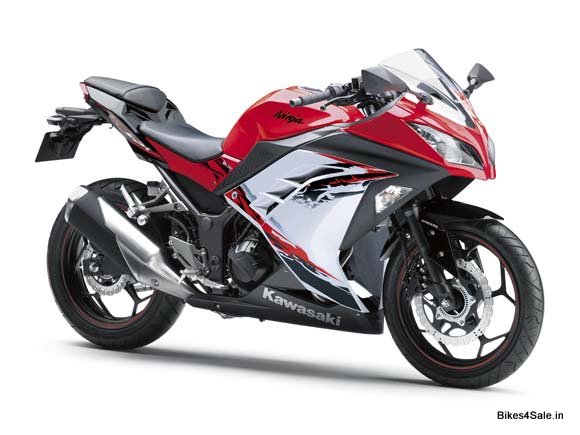 The Ninja 250R was introduced in 1983. Since then, the bike was a severe craze among bikers. And the green sketch of it became a hallmark of the bike. This time, the manufacturer introduces the bike with a bunch of alterations that suits even the next generation motorcycles. 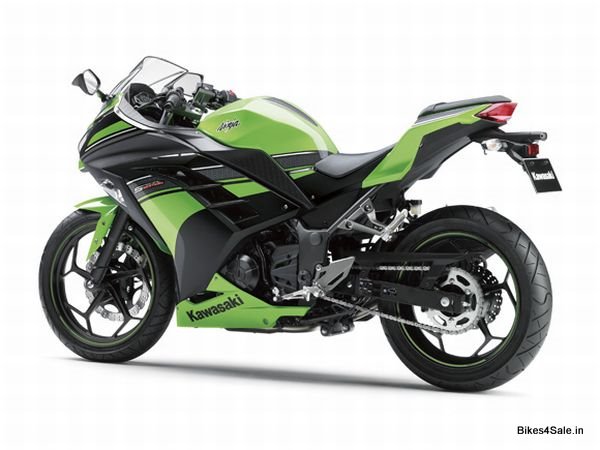 However, there is no official confirmation regarding its engine configuration, price and launch either. The Ninja 250R is expected to be hit in India either by the end of this year or by the beginning of 2013. The bike will be available in Lime Green, Ebony, Passion Red, Pearl Stardust White, Ebony/Metallic Moondust Grey, Lime Green/Ebony and Passion Red/Stardust White colours. 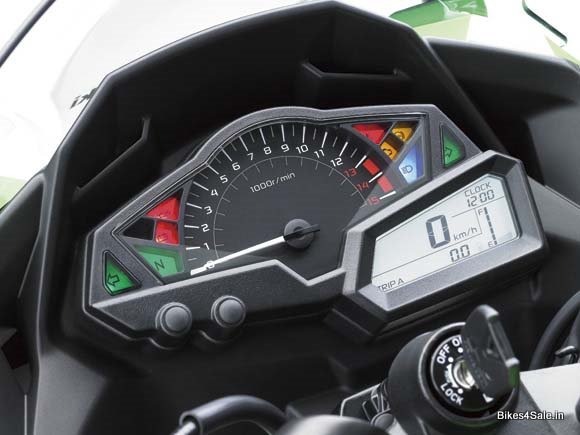