A noisy-strange two wheeled machine that pumps at high speed along the road, make shocking and obliging all to stare at it and gives back a heart full of lightning beats. Isn't that all about a customized superbike? Modified bikes are highly inspirational to watch but not that much in terms of law. Owning a motorcycle, motorcyclists may think that they can do any customizations on the motorcycle as they wish how the bike should be. Of course you can modify your bike, but the only truth is that you will be suspended from the road if you move with the modified two-wheeler. Because, it's illegal to modify a bike and run it, the law says. 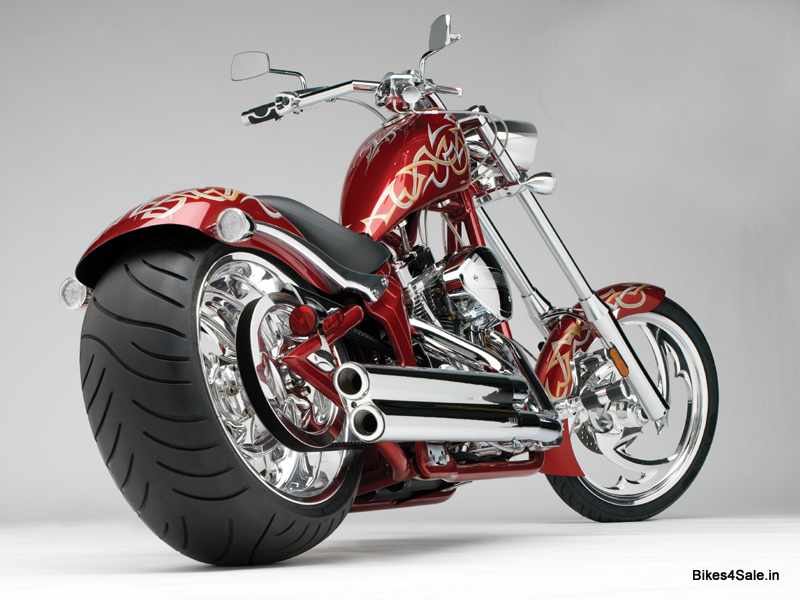 A bike is on the road only after the approval on severe verifications, observations and test drives conducted by the concerned authority to check out whether the bike is drivable or not. The motorcycle will commence its journey only if it justifies the terms and conditions provided in the law.

Customization mainly involves chassis' metal cutting, welding, spray painting and fitting. Then it carries on the replacement of other parts like mirrors, alloy wheels and tires. Finally, as a result of a total demonstration, a new motorcycle is born, which is entirely unidentifiable from what it was earlier. 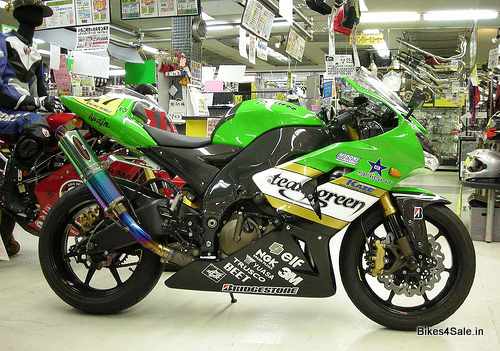 The basic concept that denies India Govt. to encourage motorcycle customization is the threatening on life. Since the stability of these customized machines are yet to be proved, chances are higher to endanger safety while these modified stuffs are on the road. Hence, the officials are helpless to stand with the modifying maniacs. Nevertheless, few alterations are possible under section 52 of Motor Vehicle Act for modification. 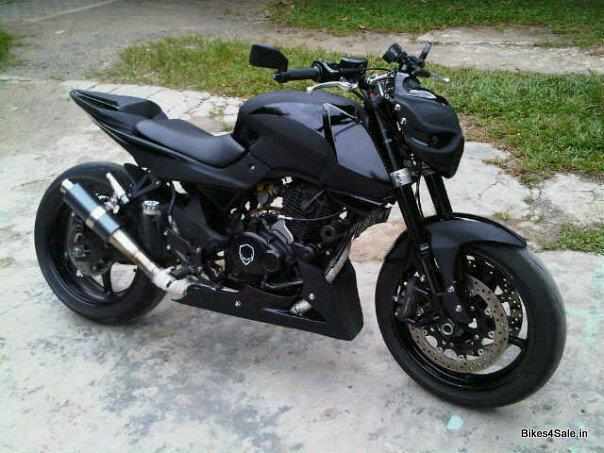