India's fourth largest motorcycle group TVS Motor Company Limited officially announced that the company was planning to launch bigger engined bikes soon in the Indian two wheeler market. "Currently we produce only up to 180 cc and below; we will be entering the bigger bikes segment. There is a trend of moving towards bigger bikes; while the numbers are small, the growth is quite high" said Vinay Harne, president NPI, TVS Motor Company.

Losing its much admired third position, to Japanese motor conglomerate, Honda Motorcycle and Scooter India, Private Limited (HMSI), that had been consistent for years in the Indian market compelled TVS to awake. Concerning the strategies, TVS invested an amount of Rs.300-400 crore for research and development processes. As TVS engineers are immersed in discovering a new powerful engine, the maniacs may expect a better powered bike of 200-250cc other than Apache from TVS home.

The officials also revealed that the company's R&D team is under progression of a new hybrid scooter concept called 'Qube'. It's the daily hiking price of petroleum products insisted TVS group to mould up a hybrid motor. The rumours believe that the scooter will be priced between Rs.55,000 to Rs.60,000. "We have done a lot of things to reduce costs-used cost-effective material, reduced weight, adopted a low-cost manufacturing process, and the whole controller is locally developed," added Harne. 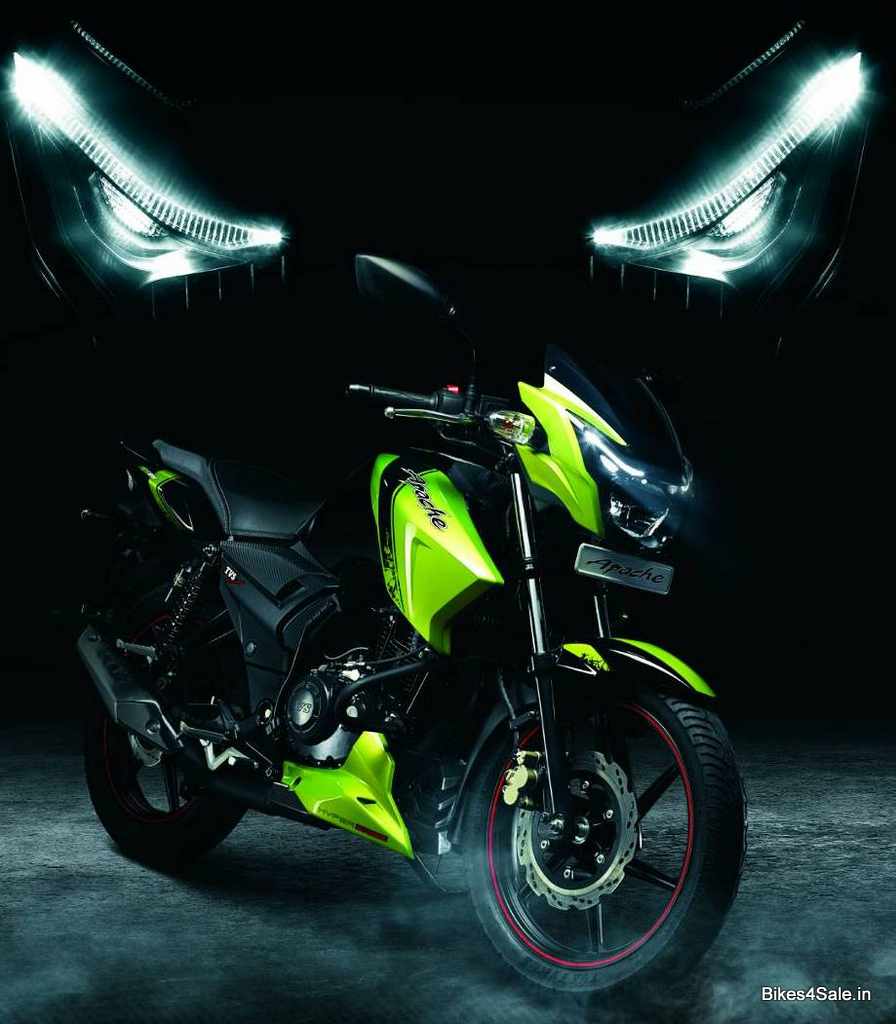 However to see 250cc TVS bikes on roads, maniacs are to wait till 2014-15 fiscal year, which is slightly an unimpressed move apart from the company as by the year 2014, the concept of Indian bike tradition may get changed. So acquainting 250cc motorcycles at that time won't be an unusual news and it will lag TVS behind another motorcycle companies' technology. What all TVS ought to do is to introduce next generation bikes at the right time world need. This is the only solution that could help TVS to regain its previous position as it competes with world class leaders. 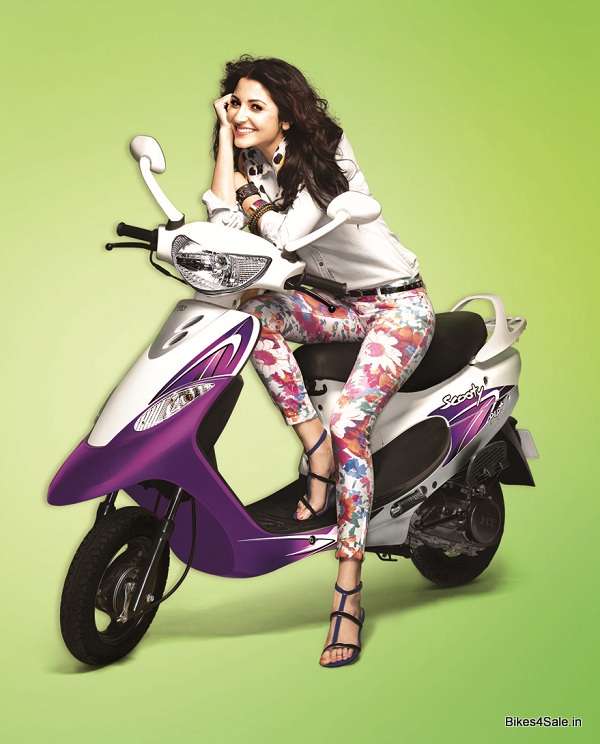 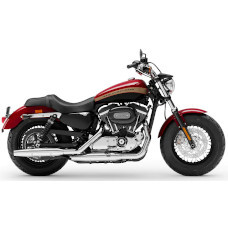