Soon after blending with Korean premium bike builder Hyosung Motors(S&T Motors), DSK Motowheels rolled out their first product, GT250R under DSK-S&T alliance. The news has already been waving in media since its very launch yesterday. 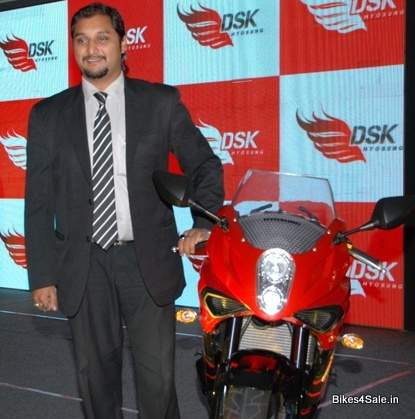 While revealing GT250R, Director of DSK Motowheels, Shirish Kulkarni addressed media, "We are confident that the GT250R will set a benchmark in the 250cc segment by taking super biking industry to the next level. We are targeting bike sales of 3,000 units in 2012-13 and will launch the GV-650 bike after September 2012 and the GV-250 between December 2012 and February 2013 as we need to give GT250R some time to establish itself."

At present Hyosung bikes are manufactured in Korea and are imported as completely knocked down kits to benefit tax for the customers. As reported earlier, Hyosung is planning to built a manufacturing plan in India between Mumbai and Pune, so that the price may severely come down. "We want to have an Indian-made Hyosung bike in the next 18 months with 90 per cent localisation and engine and gearbox support from Hyosung. We have not yet decided. We want it somewhere between Mumbai and Pune and expect support from the State government. But, we are also considering Goa, Gujarat or Karnataka as alternative locations" commented Mr. Kulkarni. 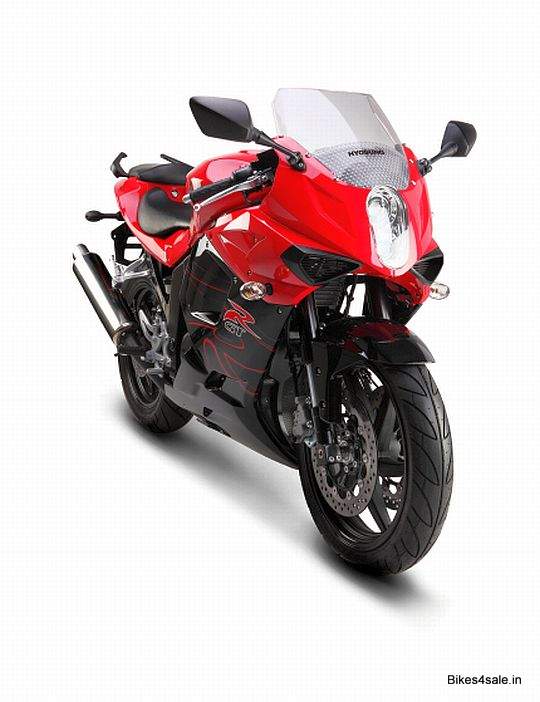 However, Hyosung GT250R is the most expensive two wheeler in its segment so far launched in India. Thus the pressure would be higher on DSK Group to promote their product. GT250R is priced at Rs.2.75 lakh in ex-showroom New Delhi. 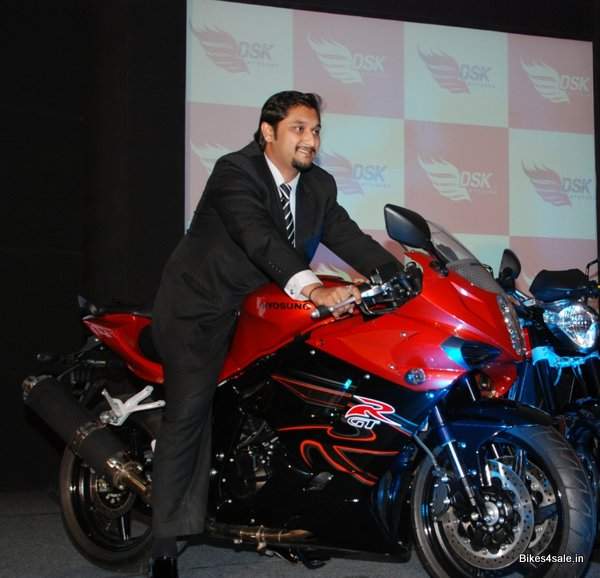 Mr. Kulkarni boosted that by localisation, the excessive price tag of GT250R will be cut down to around Rs.1.5 lakh. "We hope to start localising in a big way to bring down costs" said Justin Lee, Head of Global Sales of S&T Motors.
Written by Jose Gonsalo Garshya.
Last updated on 14-06-2012. Published on 14-06-2012.