Kochi outlet becomes the 7th dealership of the country 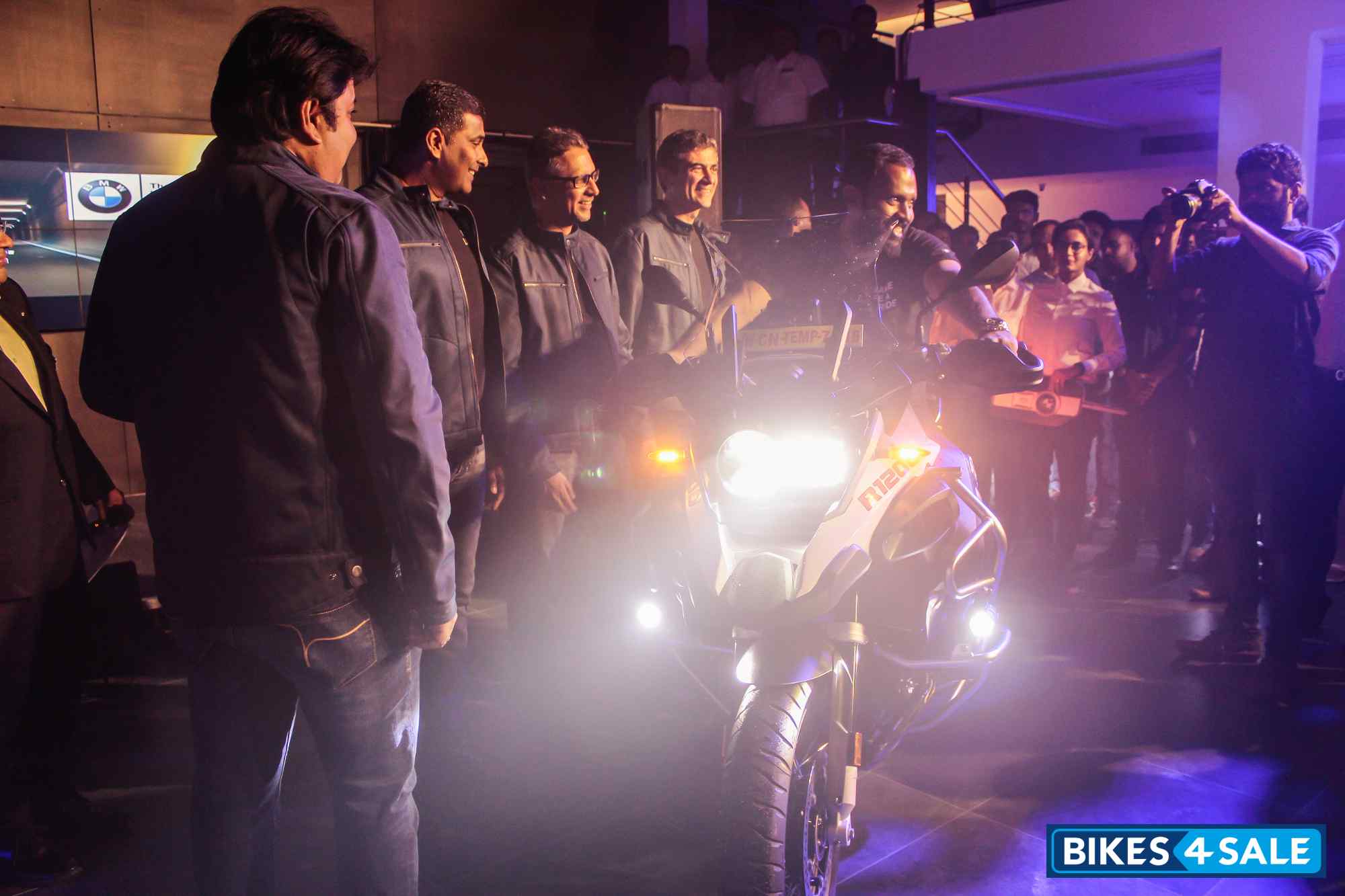 BMW Motorrad has officially started their operations in Kochi. It is part of the BMW Group India subsidiary and appoints EVM Autokraft as their official partner in the Kerala operations, which is also an official dealer of BMW cars in Kochi. The dealership is headed by Mr. Sabhu Johny who is the chairman of EVM group. With the launch of Kochi outlet, Motorrad has expanded their dealership chains to 7 and expects to have 10 by the end of 2018.

The showroom is located adjacent to the EVM Autokraft building which deals with BMW cars on the sides of pristine NH-47 near to the TVS Junction of South Kalamassery. 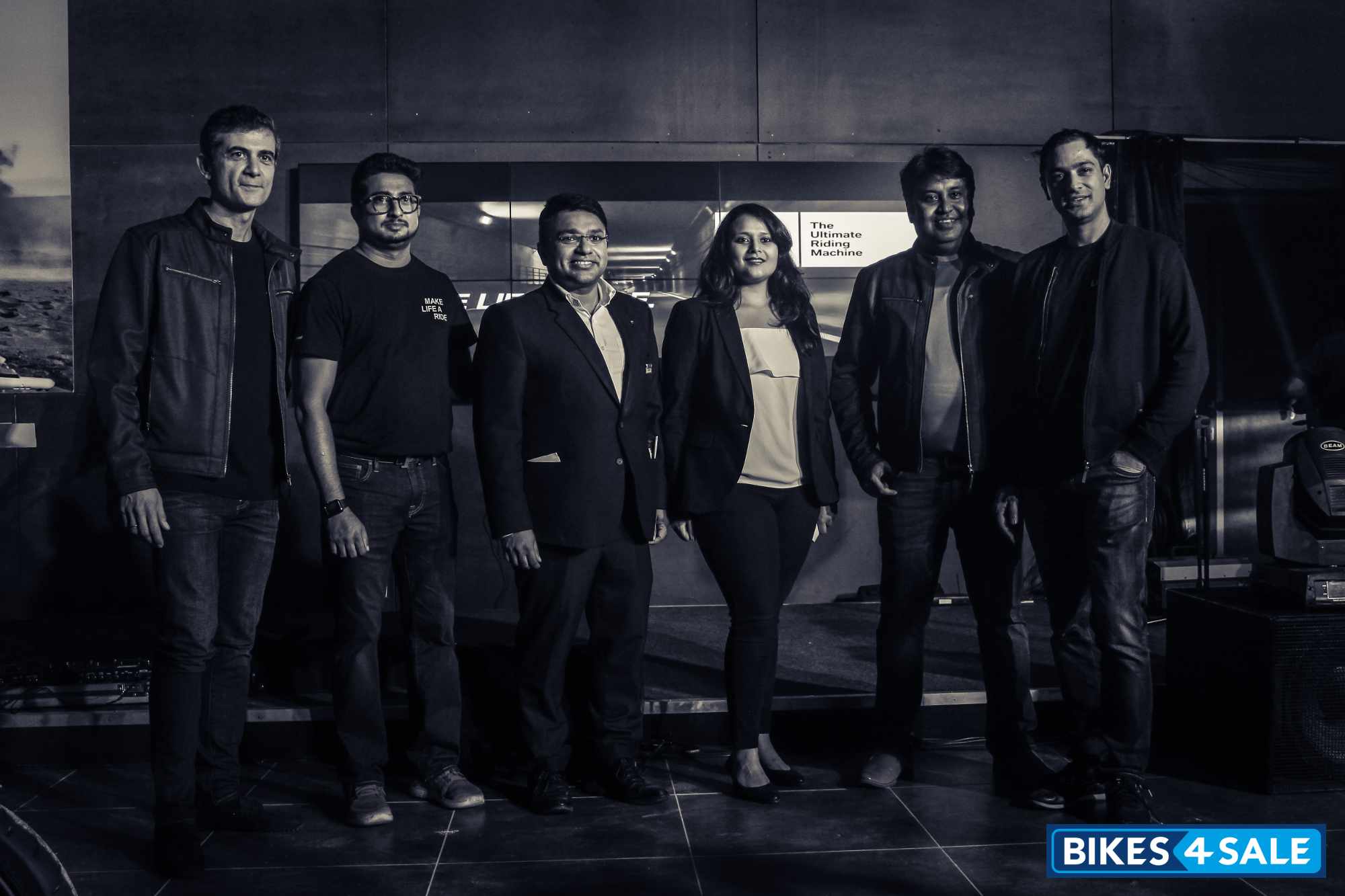 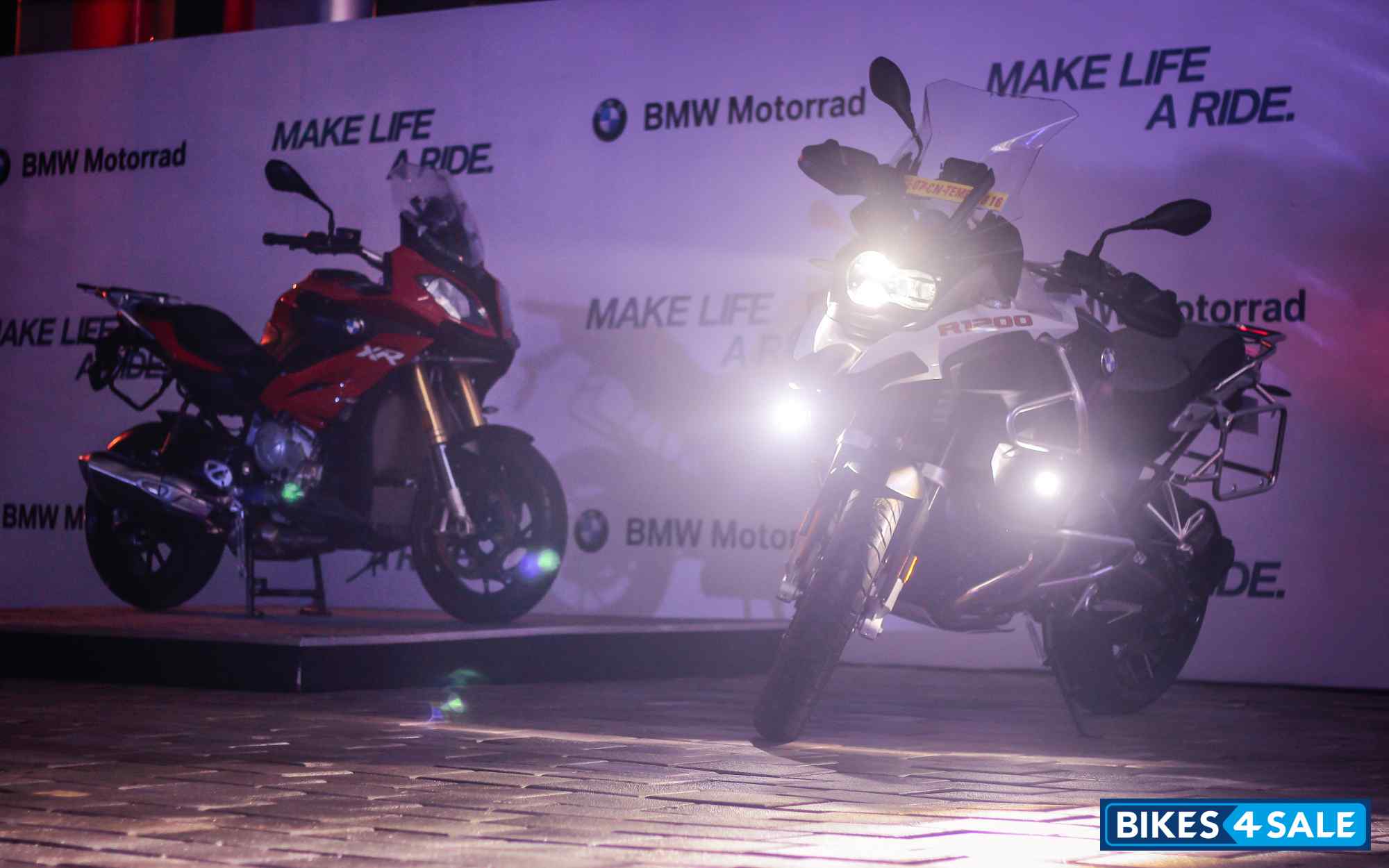 The BMW Group India head Mr. Vikram Pawah inaugurated the showroom accompanied by Shivapada Ray head of BMW Motorrad India operations. Moreover, Mr. Dimitris Raptis, Head of Region Asia, China, Pacific, South Africa was also presented at the ceremony along with few officials from Motorrad. The launch event was kick-started by Mr. Pawah by riding a 1000 RR from the backstage to premise welcomed by huge applause from the invited guests and motorcycle enthusiasts of the city. Furthermore, he revealed the mighty flagship model K 1600 GTL along with S 1000 R and the brand new 2018 R 1200 GS. BMW Motorrad EVM Autokraft is about to set up a highly advanced service and maintenance shop along with the sales outlet very soon. 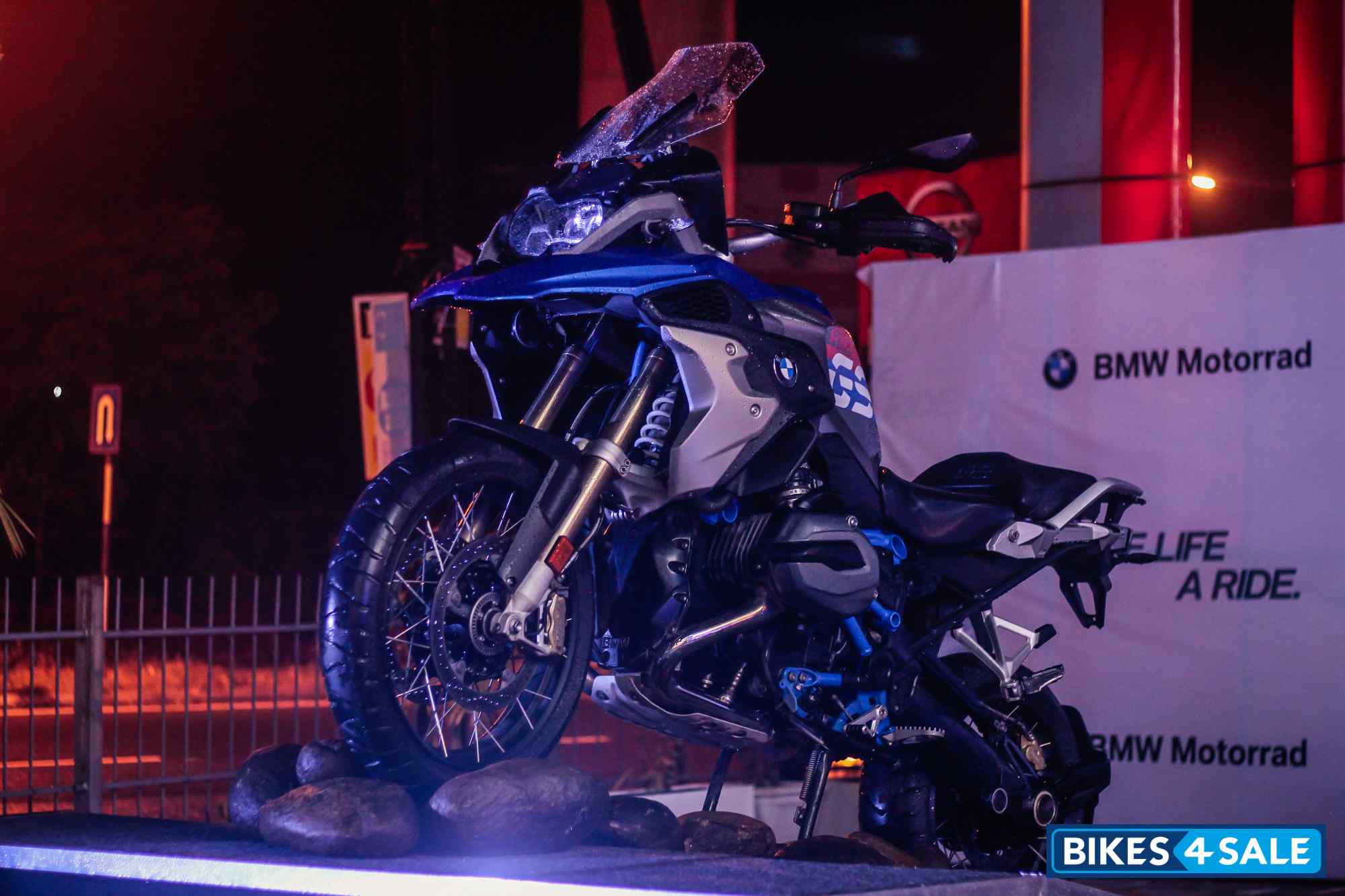