Everything you want to know about 14th Auto Expo

The year 2018 is not going to be same as 2017. This time we have Auto Expo on our calendar. Yes folks, after the much anticipation and two hard years of waiting, the 14th biennial Auto Expo is at our doorsteps. This article part shares all the relevant details regarding the 2018 Auto Expo.

What is this Expo all about?

The first Auto Expo was commenced in the year 1986 under the patronage of Mr. Rajiv Gandhi, the former prime minister of India. Moreover, it is Asia's largest and World's second largest automotive exhibition. This international motor show used to feature exhibitors from all over the world which acts as a medium for latest technology and happenings in the automotive world. The 2016 Auto Expo was divided into 'The Motor Show' and 'Components' is to be followed in the years to come. Simply, it is an exhibition where manufacturers will show of their new models and technologies or what one should expect in the next two years.

Auto Expo also acts as one of the important platforms in the country to showcase upcoming models and concept vehicles from different exhibitors. They also have dedicated slots for start-ups and various domestic players. Highly credited authorities like ACMA (Automotive Component Manufacturers Association of India), SIAM (Society of Indian Automobile Manufacturers) and CII (Confederation Indian Industry) are main organizers of the event.

The 2018 Auto Expo will be featured from 8th February to 14th February of 2018. The whole event will take place at two different venues as two separate events. "2018 Auto Expo: The Motor Show" will be held at India Expo Mart of Greater Noida in UP and "Auto Expo: Components" at Pragati Maidan of New Delhi. However, Pragati Maidan used to be the main venue for the Expo until 2012.

The days are again separated into 'Business Hours' which is from 10 am to 1 pm and 'General Public Hours' starts from 1 pm to 6 pm. However, on Saturday, Sunday and on the final day, there won't be any business hours. Therefore, the expo will be opened to the public from 10 am to 6 pm. Tickets for the Auto Expo will be sold through their official website and other online channels. Offline tickets are sold at the venues prior to the exhibition days.

More or less it will be an automotive extravaganza that every petrol head of the country should attend. 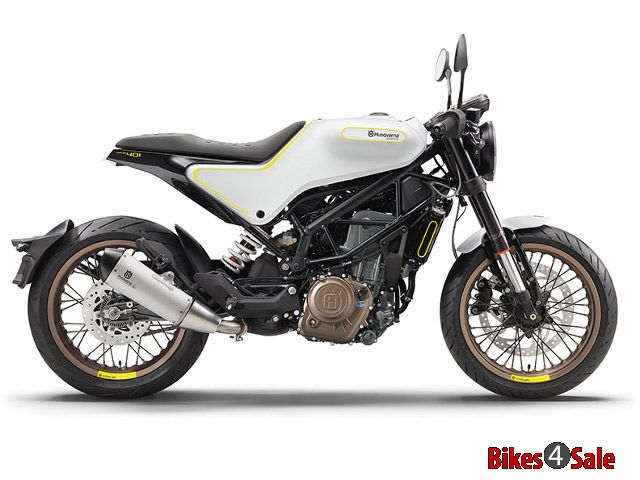 The Swedish bike builder Husqvarna is expected to showcase their models like Vitpilen 701 and 401 in the forthcoming Auto Expo. However, the KTM owned Husqvarna plans to make the global debut of 'Pilens' by mid-2018 and followed by India launch in 2019. 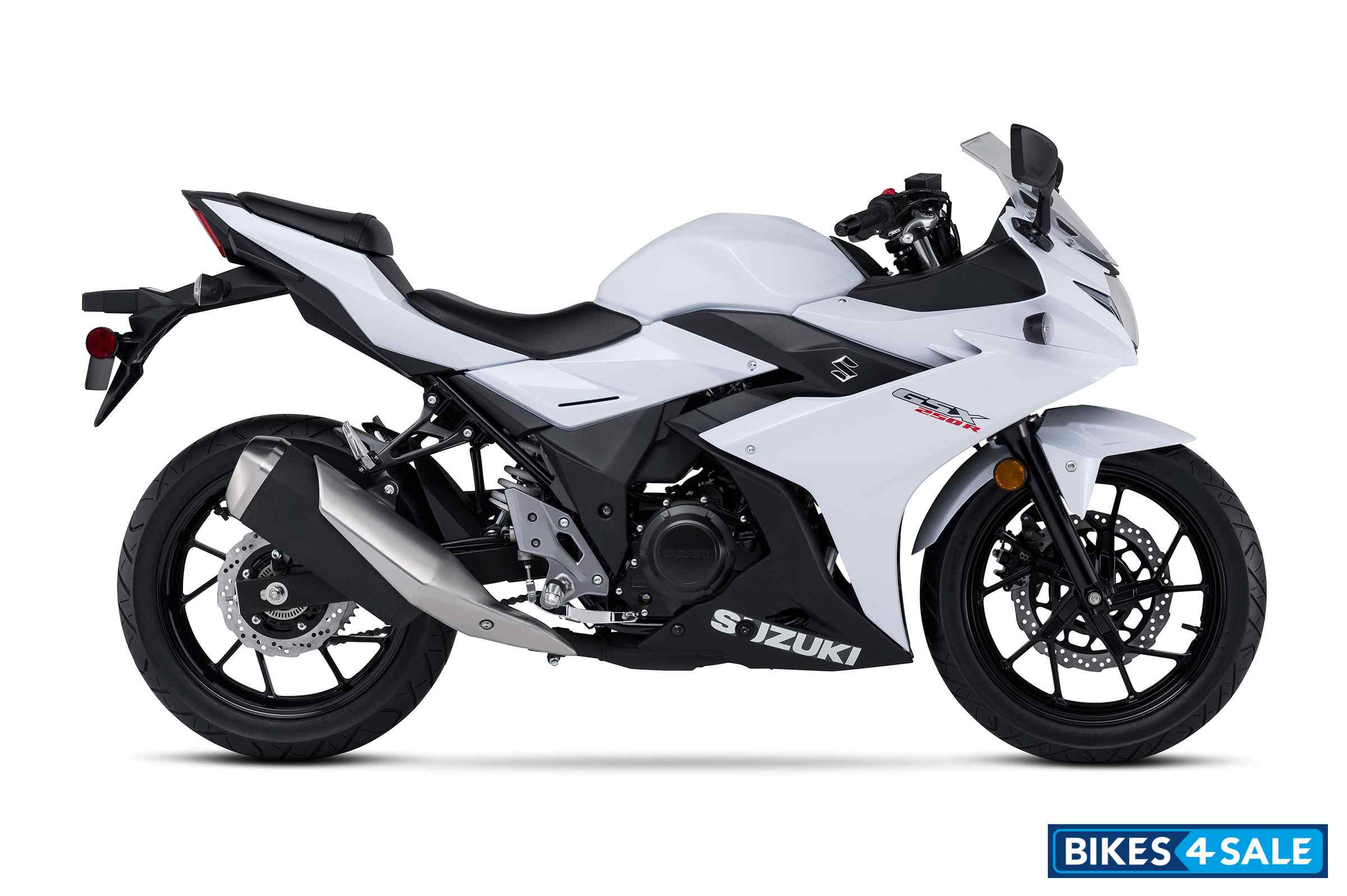 The Japanese makers have enjoyed a good fortune with their Gixxer series in India. Now, the company is plotting something bigger and powerful in the same popular clan with a higher displacement engine. Gixxer 250 was originally launched in 2016 as the GSX-250R. Things are little favorable for the Gixxer 250 as Honda has discontinued their CBR 250R in May 2017 due to the BS4 pollution norms. 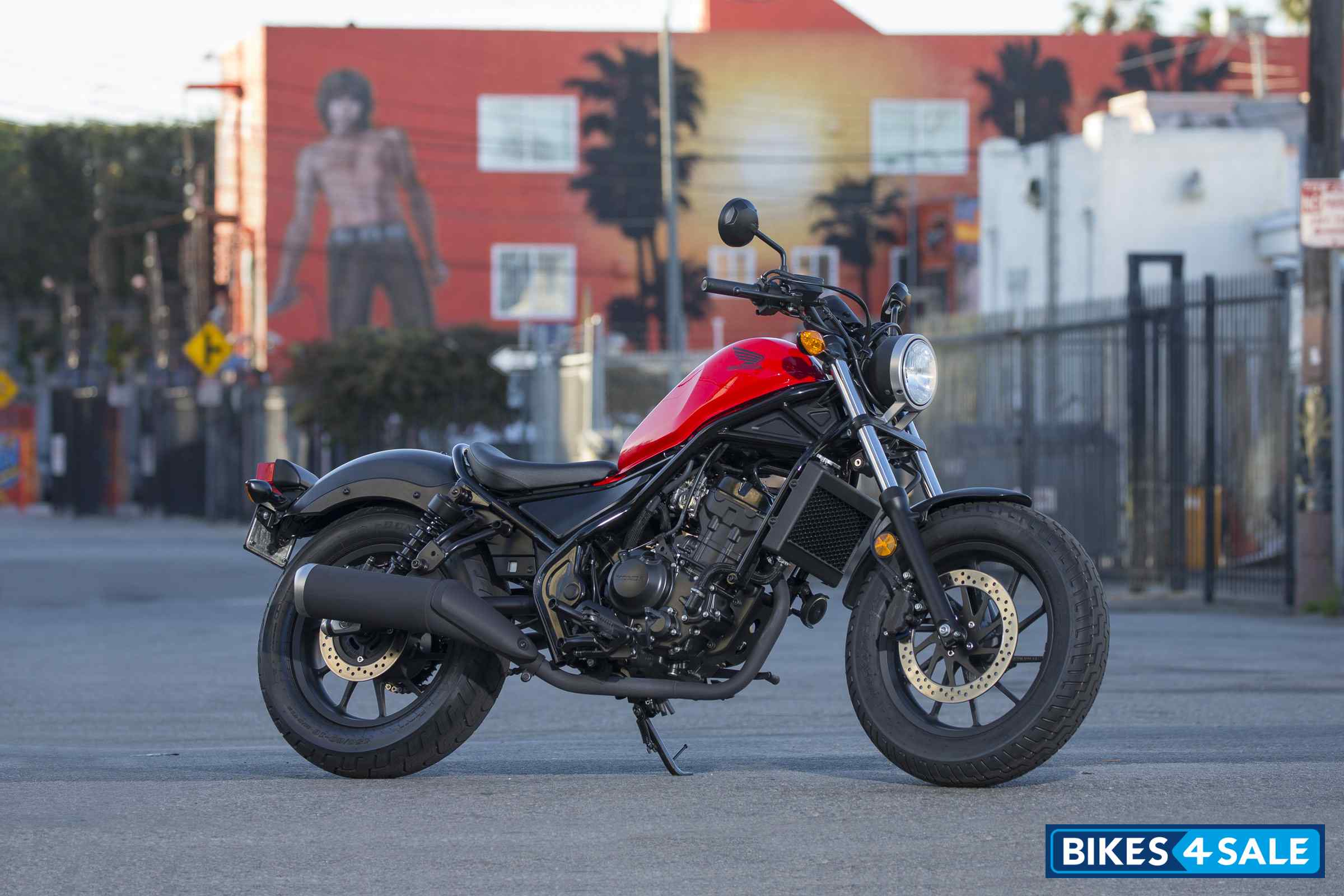 Recently, Honda has made a huge announcement that they are bringing their most modern retro-weapon 'Rebel 300' to India soon. Rebel 300 & 500 is the latest avatar of CMX 250, which was made by Honda back in 1985. Honda plans to launch Rebel 300 as a perfect opponent for the much popular and proclaimed Royal Enfield siblings. It gets the iconic classic style with modern design elements. 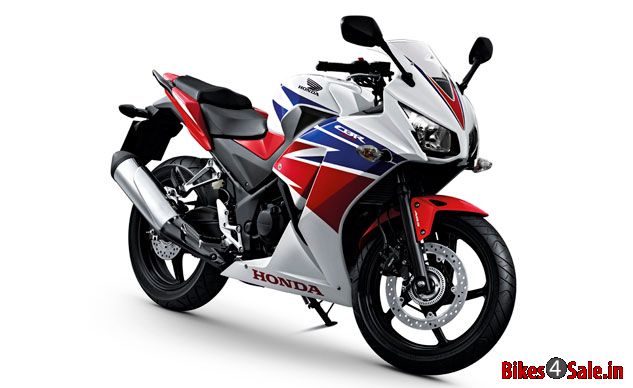 Honda CBR 250R was the first fully faired quarter-litre sports bike to be found on Indian roads. Sadly, the makers had ceased its production due to the strict BS4 emission norms of the country. However, it is rumoured that Honda is planning to bring their much higher model called CBR 300 to the Indian soil. Honda is already selling this model on the international market and this would bring a tight competition on Benelli 302, Kawasaki Ninja 300, KTM RC 390 and newly launched TVS Apache RR 310.