Yamaha's Humanoid could speed on track as fast as 200 km and could take curves and stretch roads with much ease.

Recently, Artifical Intelligence and Humanoids are more live in news and talks than ever before. With the Humanoid, "Sophia" granted robot citizenship in Saudi Arabia to when it being interviewed, took a take a dig at American business magnate; Elon Musk. The Humanoids seems to come up with full of surprises and are now the talk of the show.

Back at Yamaha; the engineers felt it would be a good idea to place a Humanoid on one of their sports bikes to see what happens when it's on the race track. 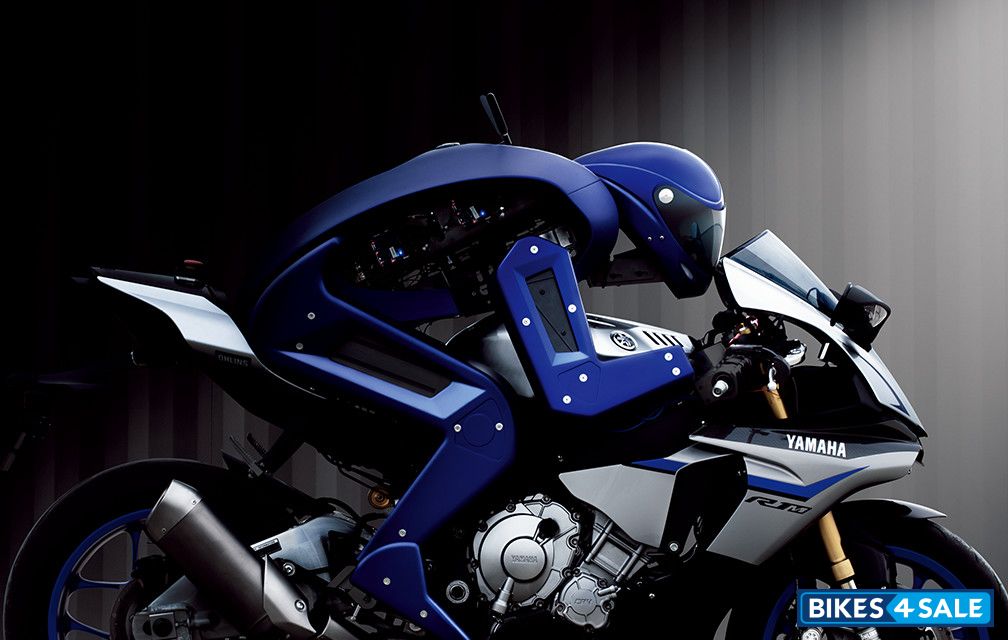 The Yamaha engineers have programmed the humanoid to race on the track and were set to beat the lap time of Valentino Rossi, a professional track rider and race champion. Even though the robot, of course, didn't beat the lap time of Rossi. What surprised everyone is that it could ride the motorcycle at all.

The Humanoid ride the bike by sensing the various events of the environment through GPS and Kinematics data and algorithms to estimate the speed, inertia and movements of the bike and manages the acceleration, air resistance, braking, deceleration and maintains a well-formed posture to ride the motorcycle at full potential. 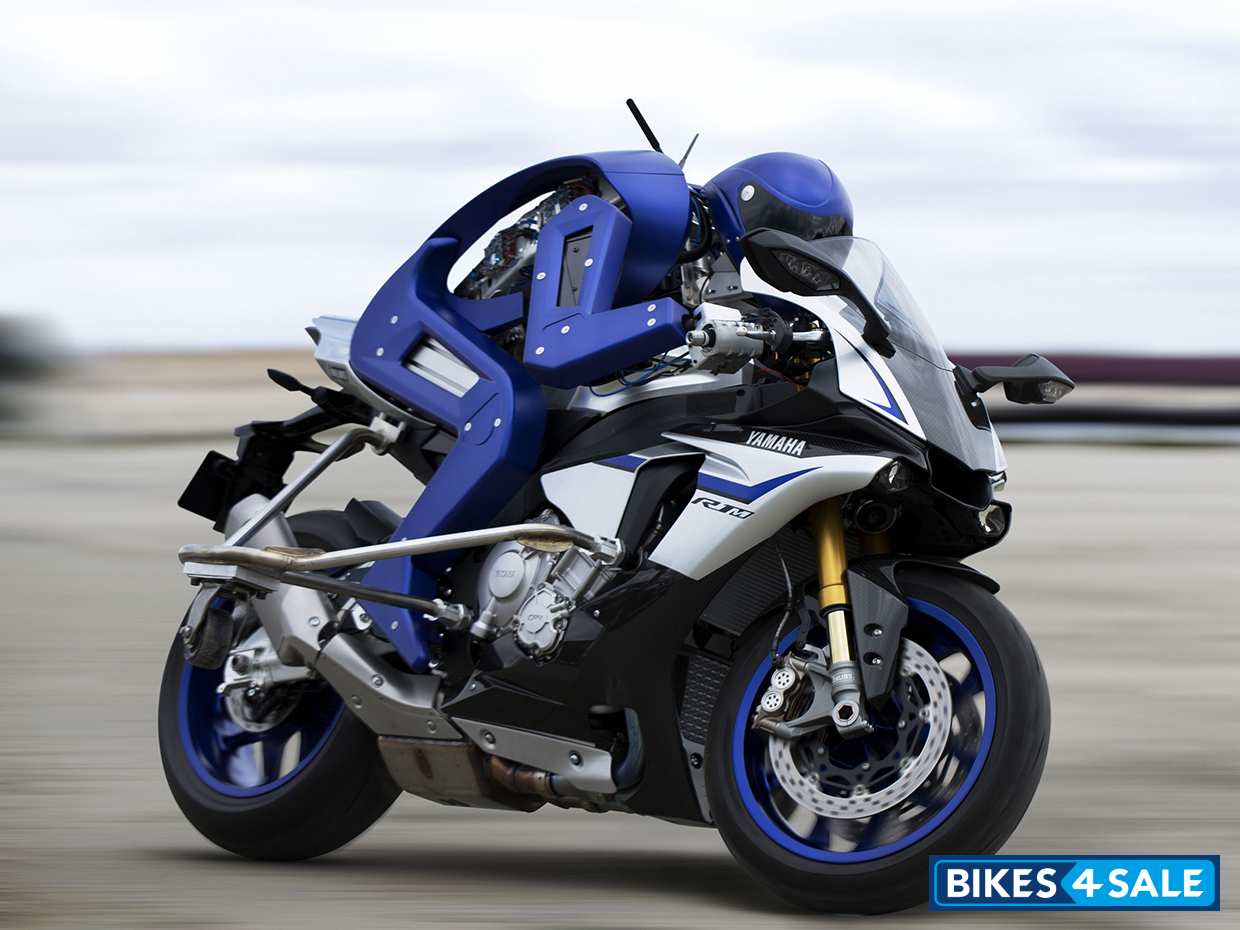 Yamaha is very ambitious about their Humanoid projects and believes that as the project progresses, the Humanoids will give new insights on the entire mechanism of hyper riding beyond human capabilities and will improve the algorithm and machine learning capabilities of its motobots to find new doors required for high-speed track riding. In future, the company has plans to use these technologies to optimize control of vehicle dynamics, develop higher performing and safer forms of mobility and also develop high functioning autonomous robots.
Written by Aswin Asok.
Last updated on 20-12-2017. Published on 30-10-2017. 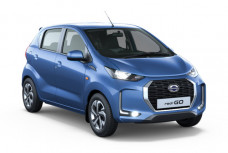