Mahindra To Focus Only On Premium Motorcycles

To concentrate more on the premium segments, Mahindra will soon discontinue two wheelers like Centuro and Gusto in India.

Mahindra started Mahindra Two Wheelers Limited in 2008 after it acquired the Kinetic Motor Company Limited. After that, the company introduced many motorcycles and scooters in the country.

But the motorcycle world started to give attention to the two wheeler maker when it unveiled the iconic Mojo, an adventure touring motorcycle back in 2015. The Mojo was an iconic flagship motorcycle by the company and it attracted many eyes. 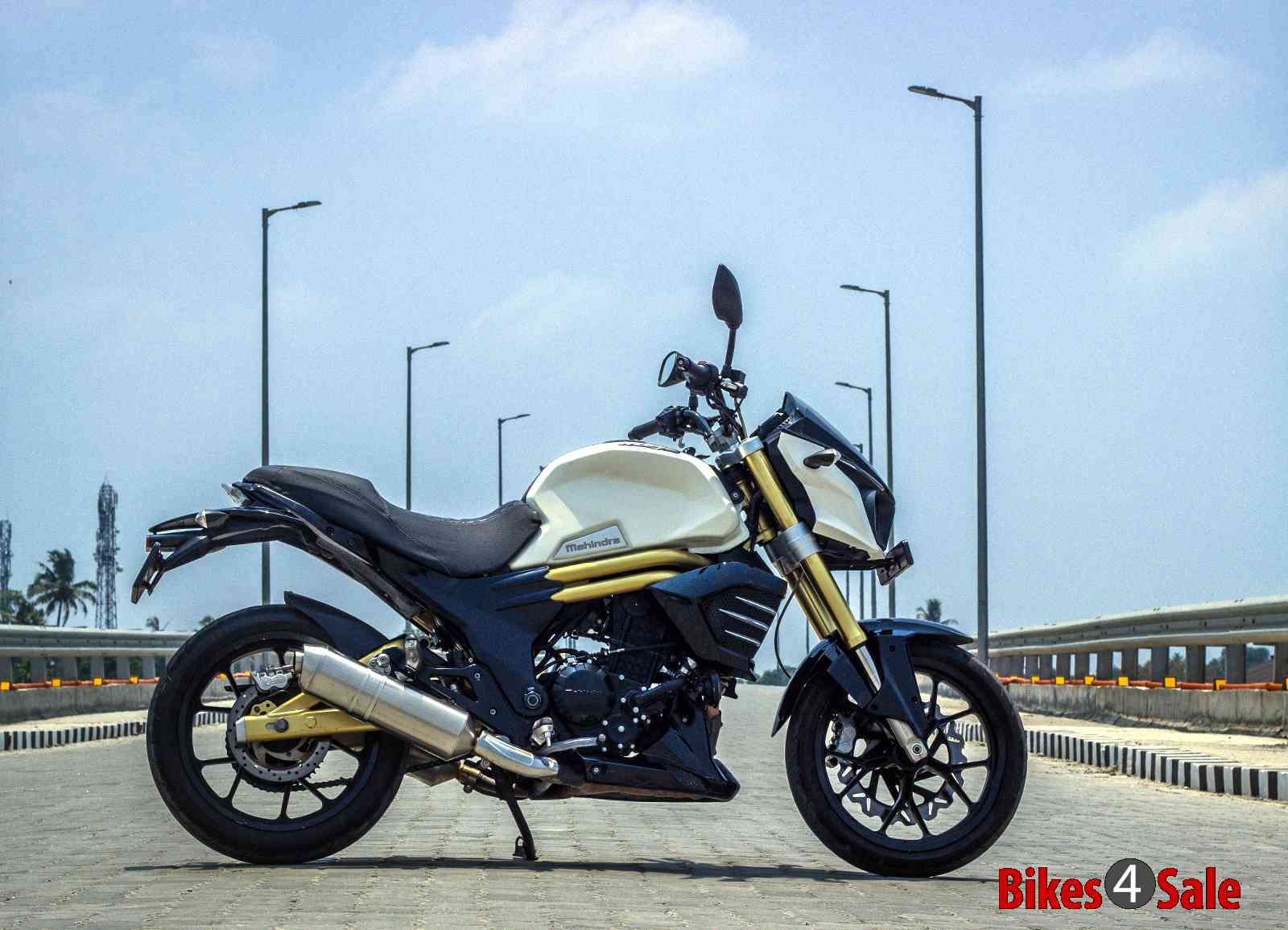 Now, as a move to draw sales margin from the premium class motorcycles section in the country, the company has partnered up with Classic Legends; a company that aims to bring back the classic cult motorcycles of the past, and with this partnership, the iconic brands; BSA and Jawa; which were acquired last October will witness a rebirth.

Recently, Mahindra acquired Czech brand, Jawa has introduced the 2017 Java 350 with an all new 350 cc 4-stroke air-cooled, single-cylinder motorcycle in Europe. The new Java 350 fires out a maximum of 26 HP and 32 Nm of peak torque and the engine of this motorcycle is mated to a 4-speed gearbox. The new Jawa 2017 features OHC and is also the first ever motorcycle to feature an ABS in the Java family. 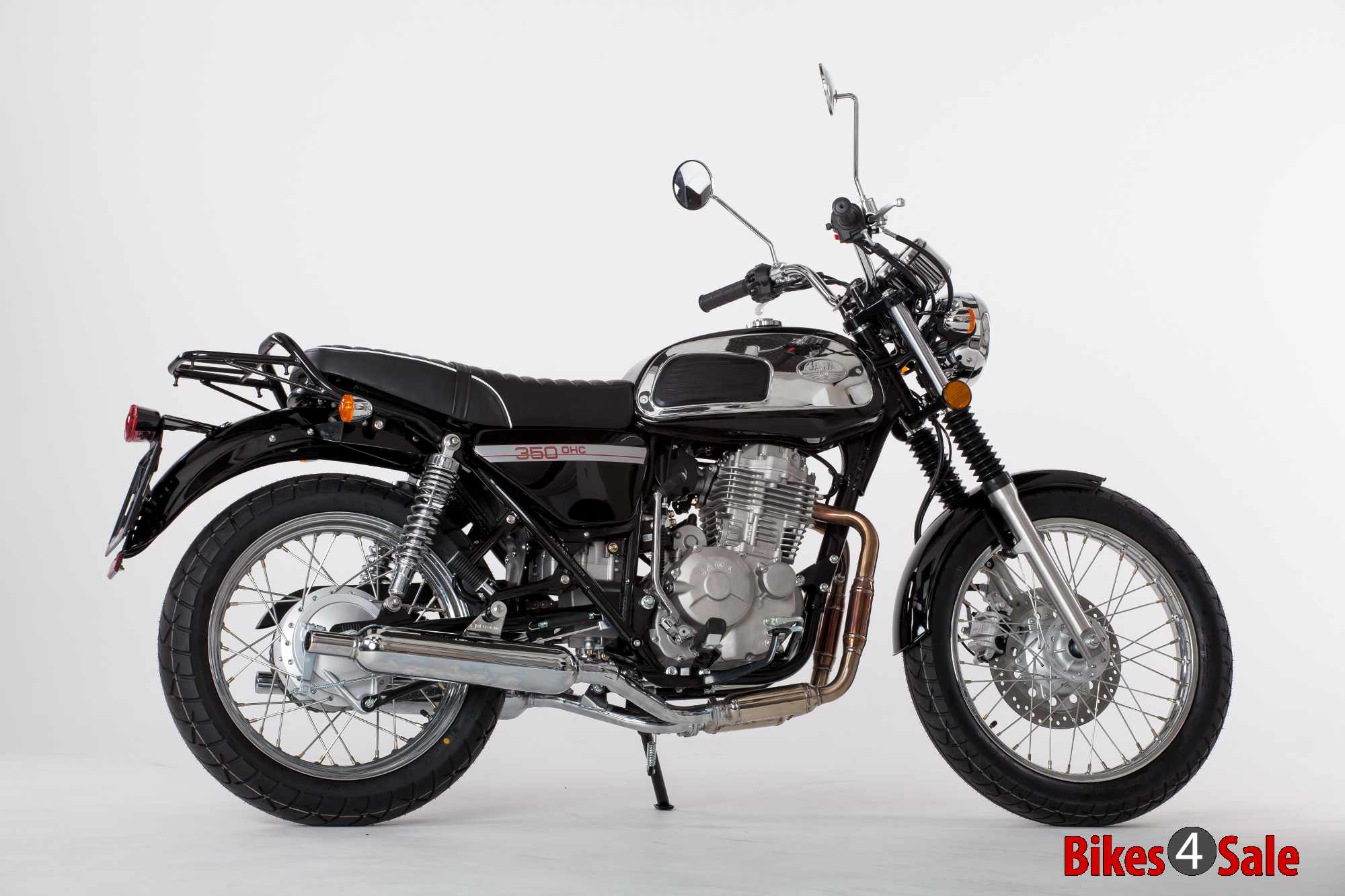 To concentrate more on the premium segments, Mahindra will soon discontinue two wheelers like Centuro and Gusto in India. And now with the appearance of the website Yezdis of India, it also hints that, the classic range of motorcycles from the past will have a new life soon and the introduction of the all new Java 350 in the 2018 Auto Expo is also not much far. When the new Java is launched, the company could focus more on the segments of sales predominantly shared by Royal Enfiled with its 350c and 500 cc range motorcycles. Mahindra could see a tight yet healthy battle in this segment as both the Royal Enfiled and Java has a cult fan following in the country.