The recall could impact about 200,000 units of BMW Bikes

BMW has made a global recall of its largest selling adventure motorcycles; R1200GS and R1200GS Adventure. The recall could impact about 200,000 units of bikes made by the company during the period of November 2013 and June 2017. 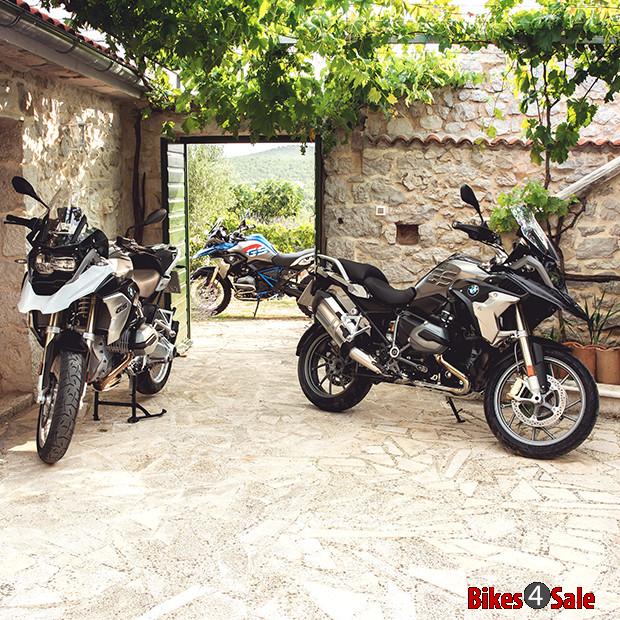 The reason for the recall was a fork issue, BMW Motorrad says that “during ongoing field observations, the fixed fork tube of the specified models can suffer damage, due to unusual incidents with momentary high stress, without the user noticing. Potential preliminary damage to the fixed fork tube manifests itself through a gap between the pipe and the pressed-in, top seal plugs. 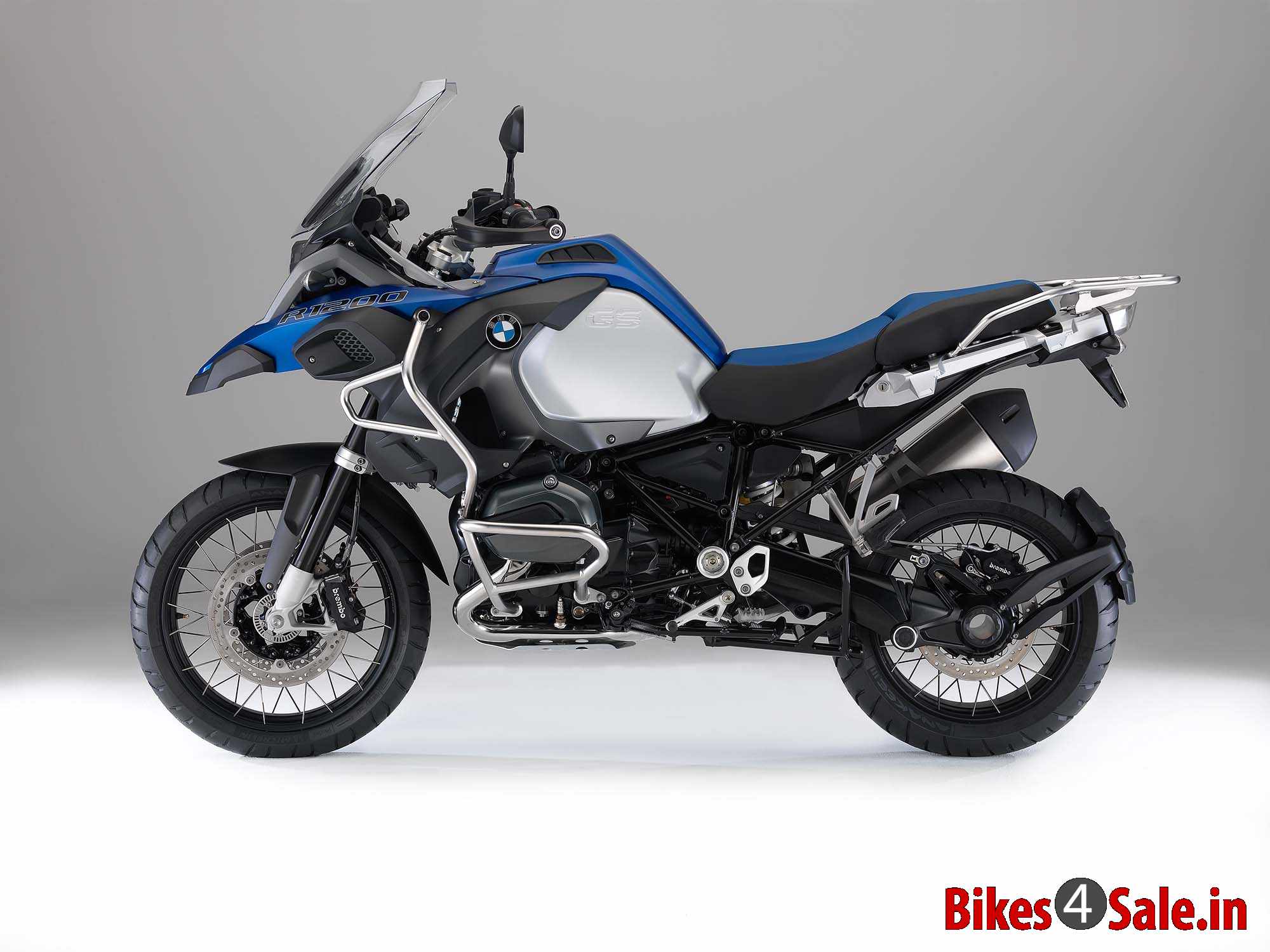 Even though there is no major report of this fork issue occurring during normal on road usage, off-road riders who came across with extensive impact has witnessed an extensive damage to these parts. BMW has started an R1200GS Fork Service Campaign, where owners can come and attend the campaign for free of charge and any notable damage will be repaired by the company on the spot itself. R1200GS was launched by BMW earlier this year and since it's a global recall, the Indian owners could also benefit from this free campaign.
Written by Aswin Asok.
Last updated on 20-12-2017. Published on 20-07-2017.