Yamaha Ceased The Production Of Carburetted FZ In India

Yamaha FZ is said to be one of the most successful bike model from the Japanese makers. It was launched back in 2008 along with R15, which marked the second entry of Yamaha in the Indian market. Now the makers have decided to discontinue their Carburettor FZ variant from their line up. Earlier, Yamaha had decided not to invest in this engine to meet the BS-IV standards. Not only that, it has been almost 9 years, since they launched this model in India. Therefore, by considering the age as well as the new emission norm company has decided to pull back this best selling model from their India line-up.

From the year 2014 onwards, Yamaha is selling the fuel injected version of FZ in a 149cc mill. It delivers slightly low power and torque as compared to the older 160cc engine. Therefore, FZ-S Fi and FZ Fi remains to be the only two fuel injected motorcycles. Yamaha had removed the Carburettor FZ from their official website, even though they are yet to make an official statement regarding this axing. 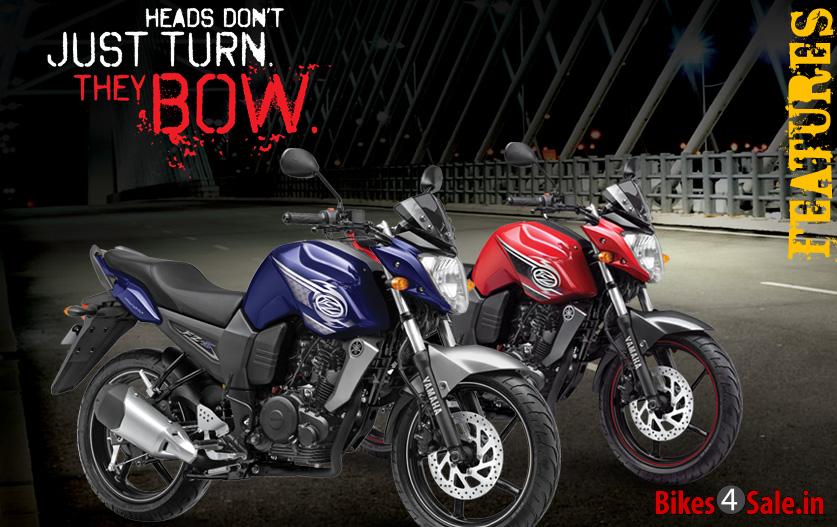