Ever since the news broke out of Eric Buell Racing's unfortunate and untimely bankruptcy, Hero was eager, with much sincerity, to help revive the company and safely bring it ashore from the drowning. As Hero acquired a large percentage of its assets, it hasn't given the Indian Motorcycle leader much of a relief. As a step towards further nourishing its ties with its US partner, Hero MotorCorp is reportedly believed to busy shifting its product development base from the US to India. 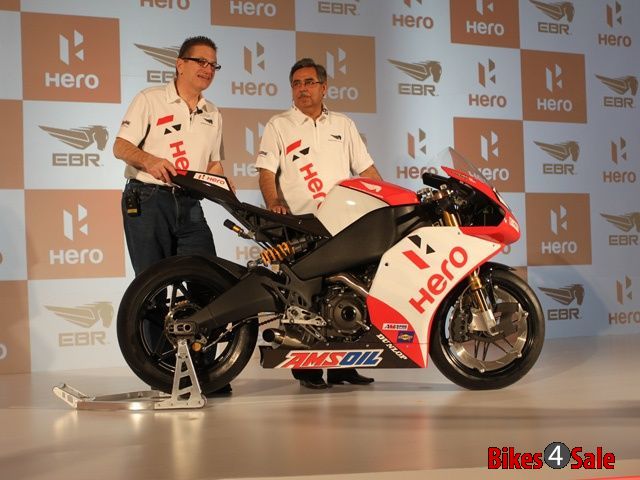 EBR and Hero have had quite a long standing relationship – the design of the first generation Karizma was a product of that. EBR is, in truth, a recent company, and it has, however, created a few stunning looking machines that have also made its presence on some of the biggest track events. It was only a month or two ago when EBR filed for bankruptcy, and Hero was one among the first to lend a hand to rescue it. EBR's recent work with Hero gave rise to the much anticipated HX250R, which unfortunately is still caged in nothing but rumors. 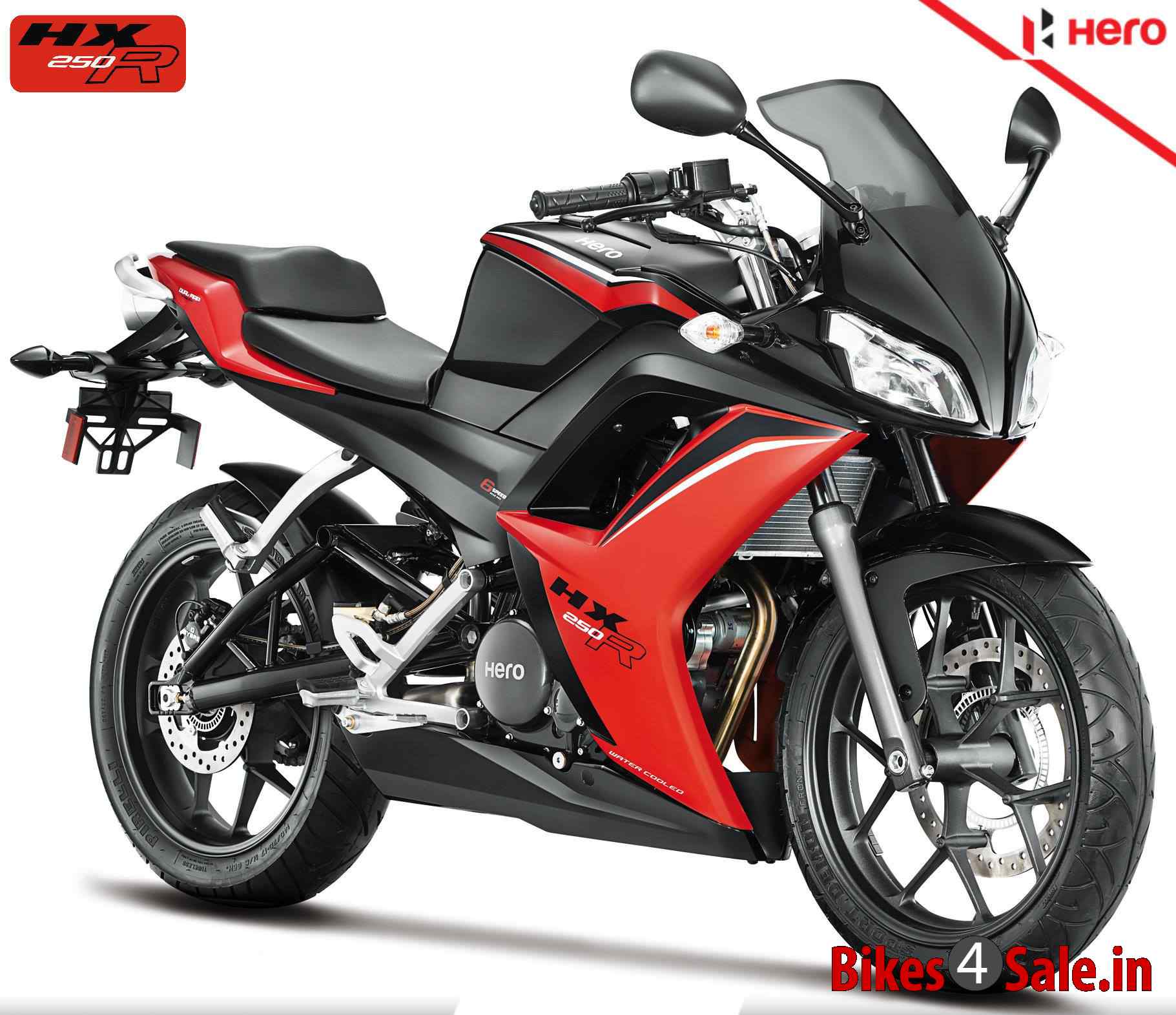 However, with Hero MotorCorp trying to put things into the right spots, there might be a slight ray of hope for Hero to launch its products in the short future. Marred by delays after its partner EBR went bankrupt, Hero has been struggling to get things going, especially when other players in the market have all gone ahead leaving Hero, the sole player, on the back field. We should hope that Hero could well be bringing cheer to its fans by this festive season. Keep tracking the news for more.
Written by Vikas Vinod.
Last updated on 04-09-2015. Published on 04-09-2015.