And the machines will count new impressive features.

Seems like the momentum that Hero MotoCorp holds will last even longer. Recently, Hero has disclosed some of their future plans which are very interesting for Hero MotoCorp fanatics and commuter class buyers in the country.

According to Hero, the firm will be launching next generation two-wheelers which are equipped with 3 new features- i3S, IBS, and Engine Immobiliser. 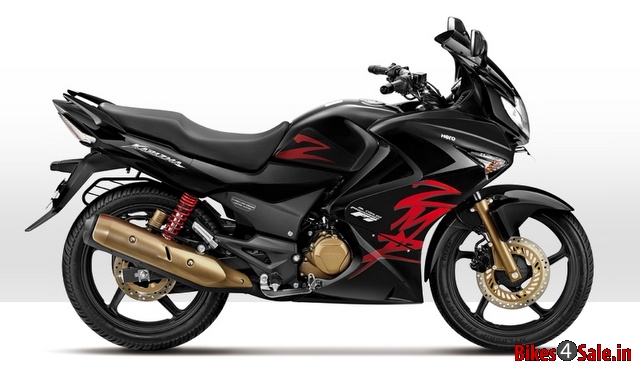 i3S: It's the engine stop-start system, which is used to save energy and to increase the fuel efficiency of the machine. That's, when the bike is braked before the traffic signal, the engine gets automatically shut down and when the throttle is given, the engine gets switched on again. This saves a lot petrol especially in city drives.

IBS: It's the Integrated Braking System, something similar to the Combined Braking System (CBS) used in Honda two-wheelers. Although, it's a new stuff in the Indian motorcycle world, it will certainly ensure a new path to Hero MotoCorp as a two-wheeler venture.

Engine Immobiliser: Last but not least is the engine immobiliser, which alarms when a wrong key is put in the keyhole. It strictly avoids robbery and allow the owners to park bikes safely.

Hero MotoCorp argues that all these features are developed in the R&D of the company. And the firm has applied for patents for these techs.
Written by Jose Gonsalo Garshya.
Last updated on 30-09-2013. Published on 30-09-2013.