60 units will only be launched initially.

Japanese superbike manufacturer, Kawasaki Motorcycles's flagship machines are just few days away to land on Indian soil. The Ninja ZX-10R might be the first in two which is likely to be launched on 4th September, while the flagship roller, Ninja ZX-14R, will head down on 14th September.

As far as the reports and leaks are concerned, the news is trusted to be official. Both the machines will be India via CBU (Completely Built Unit) route. This will cost the Ninja ZX-10R around Rs. 15 lakh and the Ninja ZX-14R by up to a whooping price tag of Rs. 20 lakh. 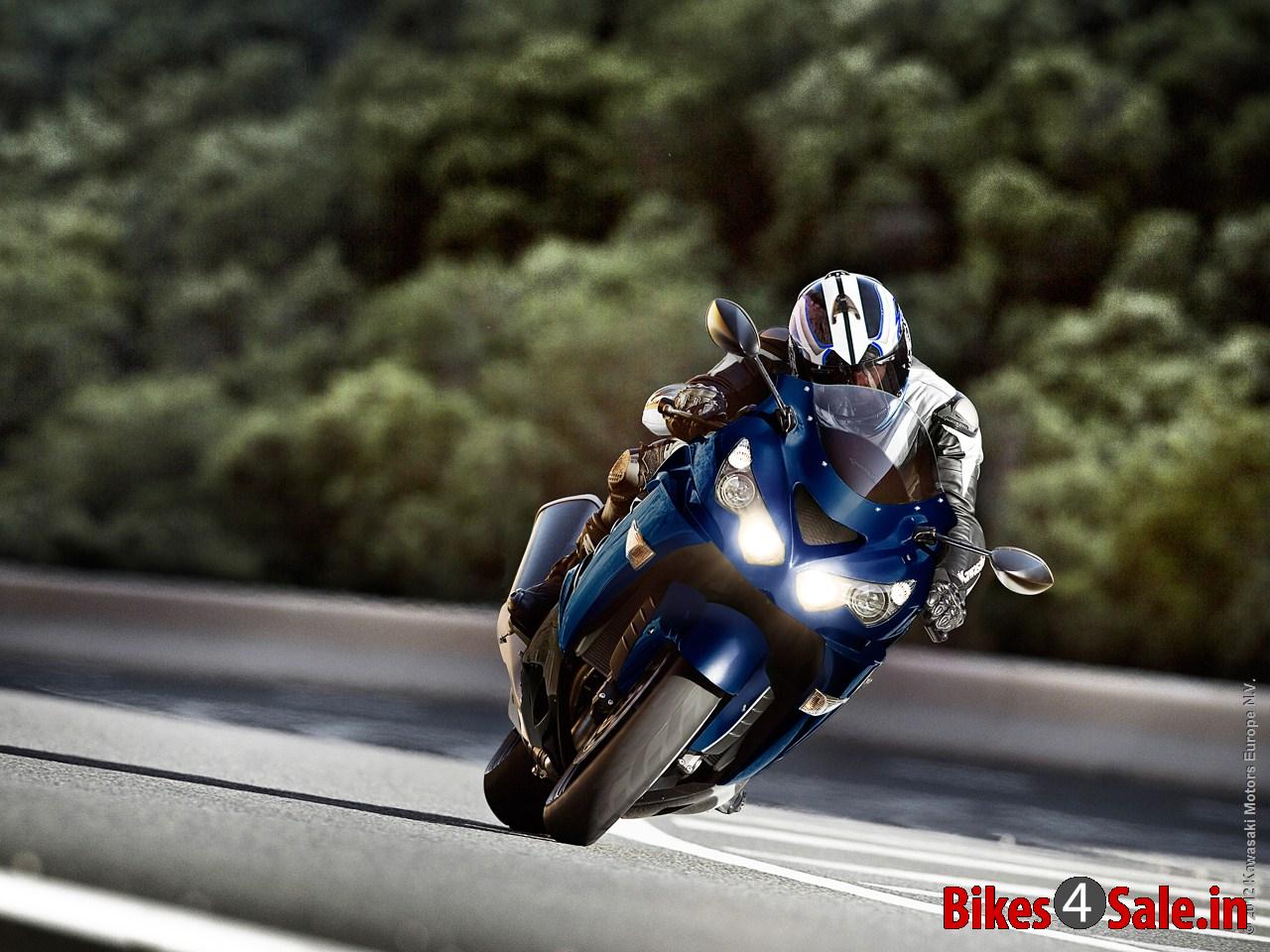 Initially, only 60 units for each model will be shipped to India. Then the sales figures of both machines will decide the future of themselves. If the motorcycles get better response, the firm may think about CKD (Completely Knocked Down) route, which will definitely add more names in the customer list of Kawasaki. 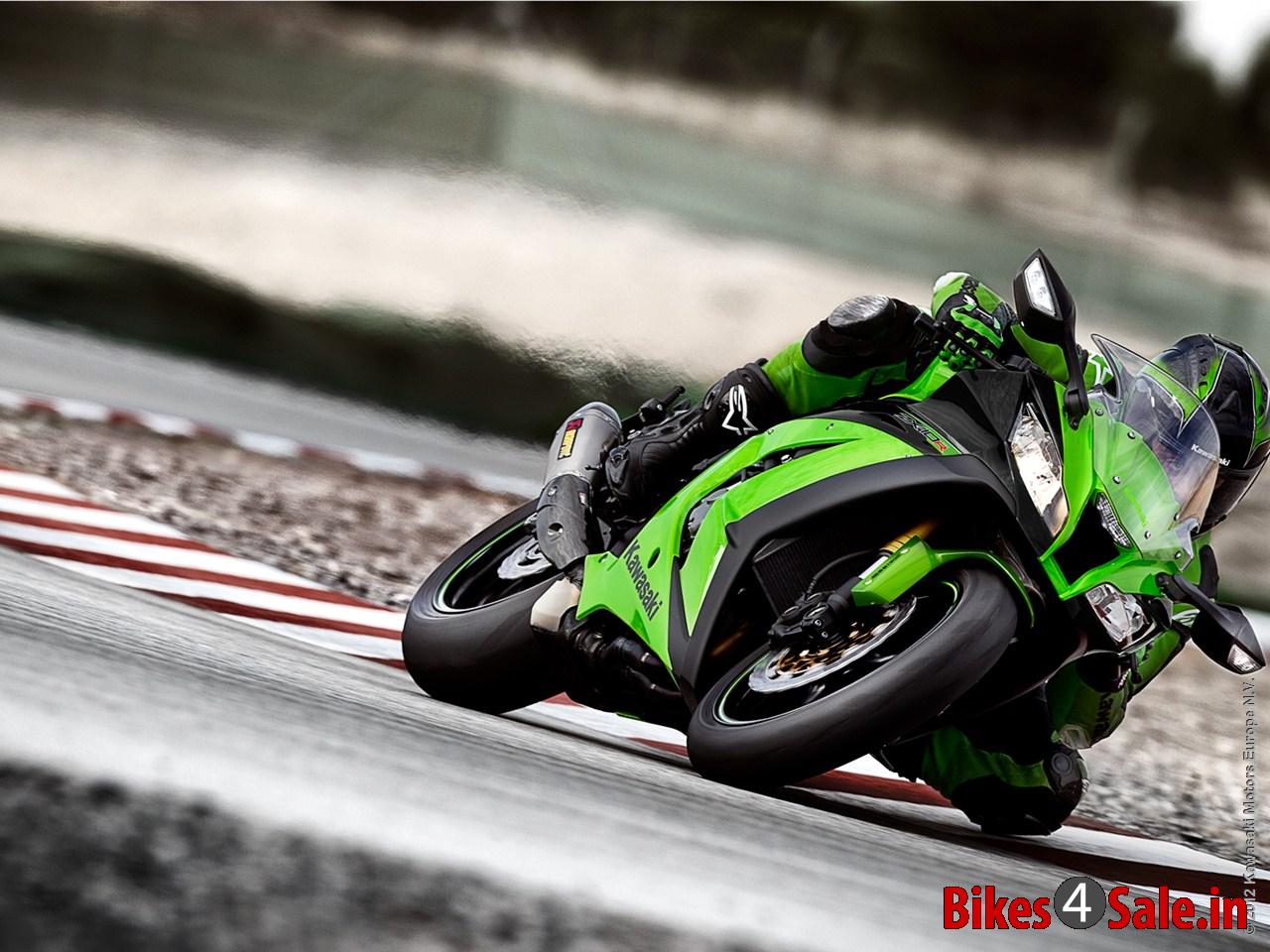