The rock show will be a mix up of 110th Anniversary of HD.

The celebration will kick start on 8th August, 2013, in Pune, and will end up with a Grand Finale on 12th October, 2013. In between Kolkata will be hosting on 17th August, 31st August in Ahmedabad, 7th September in Cochin, ans 12th September in Delhi. Each venue will have each sub-theme which will lead to the main theme, 'Freedom'.

The celebration will be performed by many rock bands in India. Participants will get chance to compete in the 'Find Your Freedom' contest. The winner will be awarded the title of "Harley-Davidson India Band of the Year" and will get the opportunity to perform at the 16th European Bike Week 2014 in Austria. 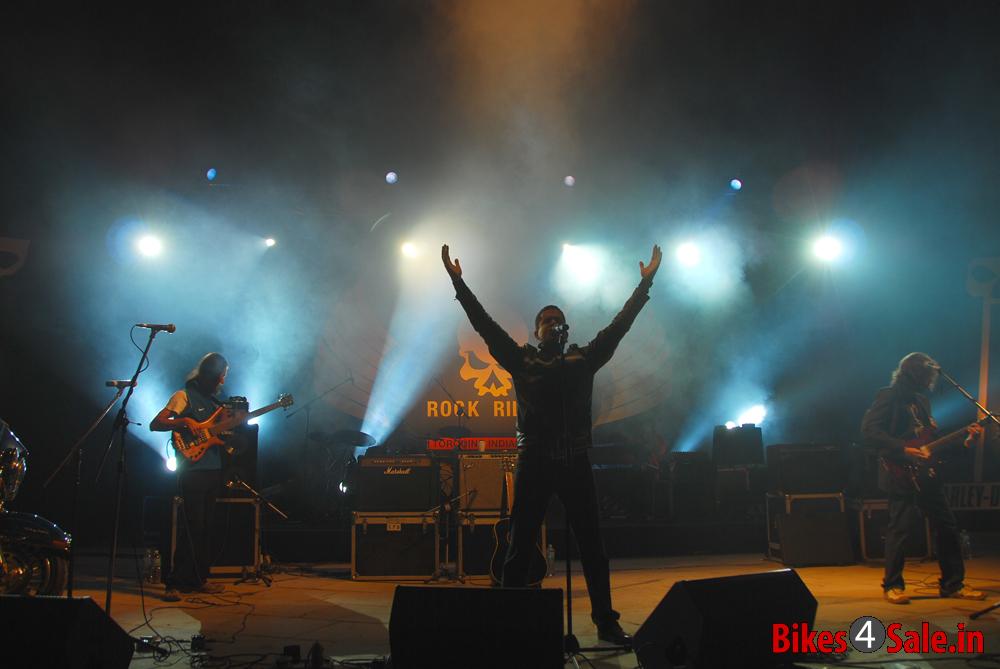 Harley-Davidson hasn't provided much details on it. So stay tuned with us, we'll be updating the story at the right time. 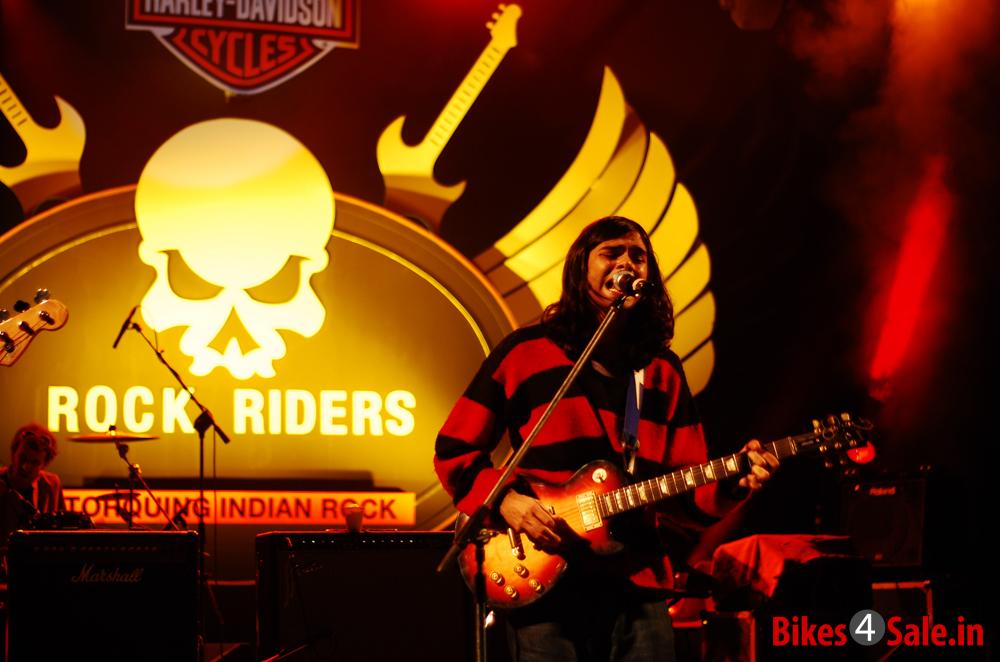