The firm that once had a high brand value in the Indian market had been struggling for some efficient good numbers of motorcycles. With the introduction of the FZ, FZ-S, Fazer, and the YZF R15, the company brought back its lost prestige. However, the company doesn't want to lose the pace once again, but wants the momentum kept going. 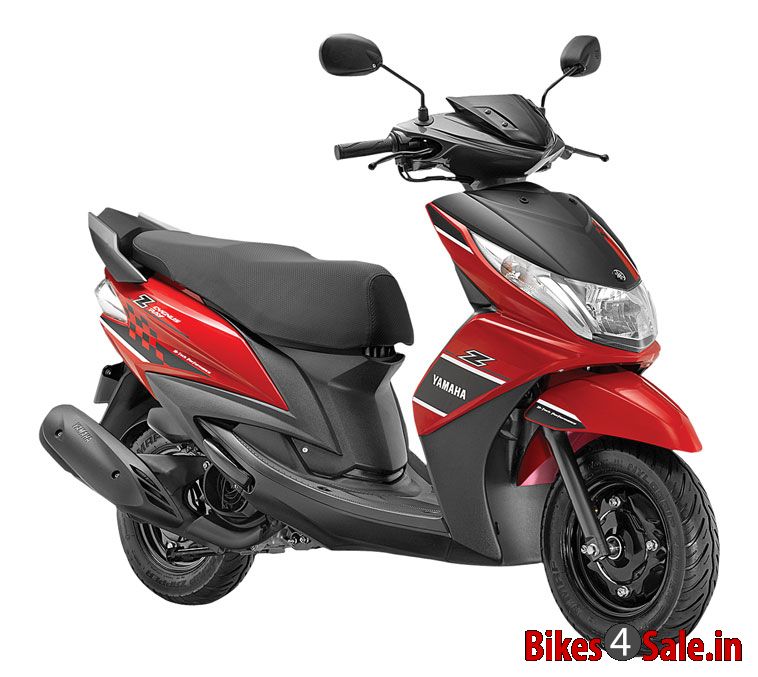 IYM launched its first scooter, the Ray last year. The scooter has been a huge success for the consortium. Following the path, Yamaha launched a sporty version of the Ray, the Ray Z, which is specially focused on men riders. The Ray Z is one among the three machines to be launched this year.

According to the reports, it has been seen that Yamaha plans to launch motorcycle ranging between 100cc and 200cc.

Meanwhile, the firm also thinks making India a global brand by manufacturing commuter bikes in the country and exporting to other Asian markets and South American markets. Currently, India is the among the top 10 markets of Yamaha Motor Company. The company wants to make it India in the top 5 list by 2016. IYM had sold 4.9 lakh units last year and 1.4 lakh units out of them were sold overseas. 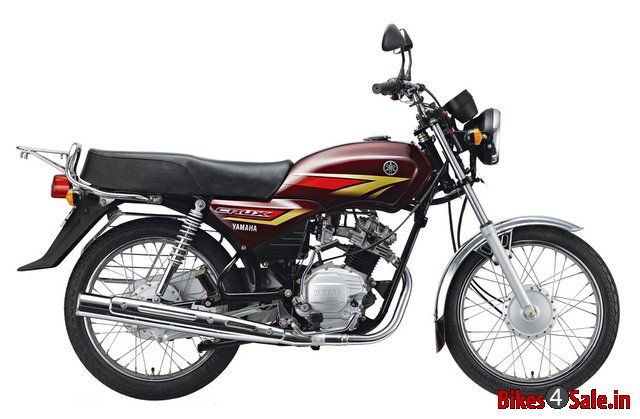 "India is a low-cost market , but we are not looking at just that. We want to develop sporty and stylish models from here and these would be for European markets and Asian markets. We want to make India a location for developing and manufacturing commuter bikes or those powered by engines ranging between 100cc and 200cc. South America and even Japan will be the other markets to where exports will take place," said Mr. Hiroyuki Yanagi , President and CEO of Yamaha Motor Company.

At present, the firm is working on India's cheapest bike, which is estimated to be priced around $500. When this bike will launch, it will be a milestone for the company. Then it will be great challenge for its rivals who produce low cost machines without preferable reliability. The upcoming $500 bike is also expected to export to other markets such as China.
Written by Jose Gonsalo Garshya.
Last updated on 04-06-2013. Published on 04-06-2013.