LML Comes back with New Two-wheelers and more Dealerships

Once the last word for scootering in India, Lohia Machines Limited has been struggling to stand firm for last couple of decades. To end up the disasters the company is facing, LML has come up with new policies that may ascend the firm to a new path of growth. 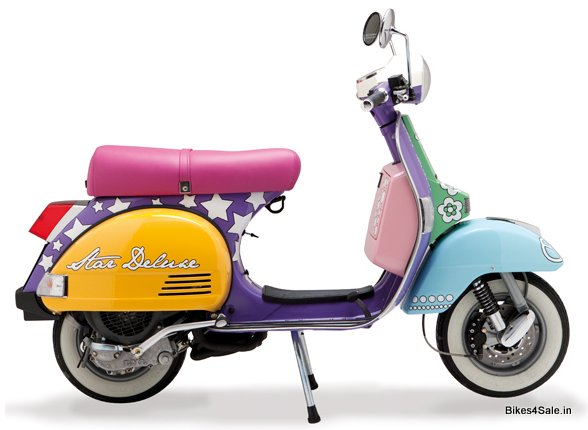 However, it will take at least 3 months to build up the reported numbers of outlets in Maharashtra and Gujarat.

Along with the dealer expansion, LML also plans to launch 3 new two-wheelers - the Freedom motorcycle, the LML NV scooter and the Star Automatic scooter.

The Freedom comes with a 109.15cc, Single cylinder, four-stroke engine. The commuter bike produces maximum power of 8.50 HP @ 7000 RPM and maximum torque of 8.6 Nm @ 5000 rpm. It is mated with a 4 speed gear transmission. It has only kick start and alloy wheels. However, when LML relaunches the Freedom, it will be equipped with all features needed for a current bike. That means the all new Freedom will be coupled with alloy wheels, digital meter console, front disc brake, electric start, and all new stunning graphics as well.

"We are also planning to come up with 125cc and 150cc motorbikes, apart from the 125cc Unisex scooters and 150cc and above lifestyle scooters. We are not looking at huge numbers initially, but maybe 50-60 units a dealer per month," said Partha Sen Chowdhury, head of sales and marketing, LML.
Written by Jose Gonsalo Garshya.
Last updated on 15-04-2013. Published on 15-04-2013.