TVS Ties up with BMW

One more milestone for the Indian two wheeler Industry.

As we reported earlier on 10th July, 2012, TVS has come up to cope up with the German motorcycle monster, BMW Motorrad. The new collaboration between BMW and TVS will be much beneficial for the Indian two wheeler industry and the motorcycle maniacs in the country. The news came out when TVS officially announced their partnership with BMW at an event in Chennai today (8-4-2013).

Earlier onwards the Indian motorcycle world has been witnessing severe number of collaborations. So it is not at all a new stuff for the countrymen. The history marks the partnership of Hero and Honda, TVS and Suzuki, KTM and Bajaj, Kawasaki and Bajaj, LML and Vespa, and Vespa and Bajaj goes on the numerous partnership series. 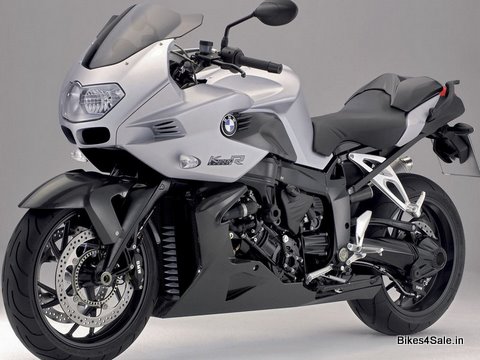 With the collaboration with the Chennai based bike manufacturing consortium, BMW is planning to mould out an all new 500cc superbike specially for Indians and other Asians. However, the first product under the TVS-BMW tie-up is likely to be launched only by 2015, which is too long for anyone to wait for. Still, BMW Motorrard will be launching almost all their models to India. It has been rumoured that BMW will be assembling their motorcycles via Completely Knocked Down (CKD) parts. This will cut down a lot in the name of duty tax for imported machines. Nevertheless, CKD would be applicable only for the best selling machines of BMW. The rest machines might be brought down through complete-built-unit (CBU) route. It is expected that if a bike gets overwhelming responses from the customers in the country, then that machine would be disclosed via CKD route. Notwithstanding, CKD will be done only after few months as the plant is not yet ready. So motorcycles will be sold out via CBU pack and this will ask much money from customers. 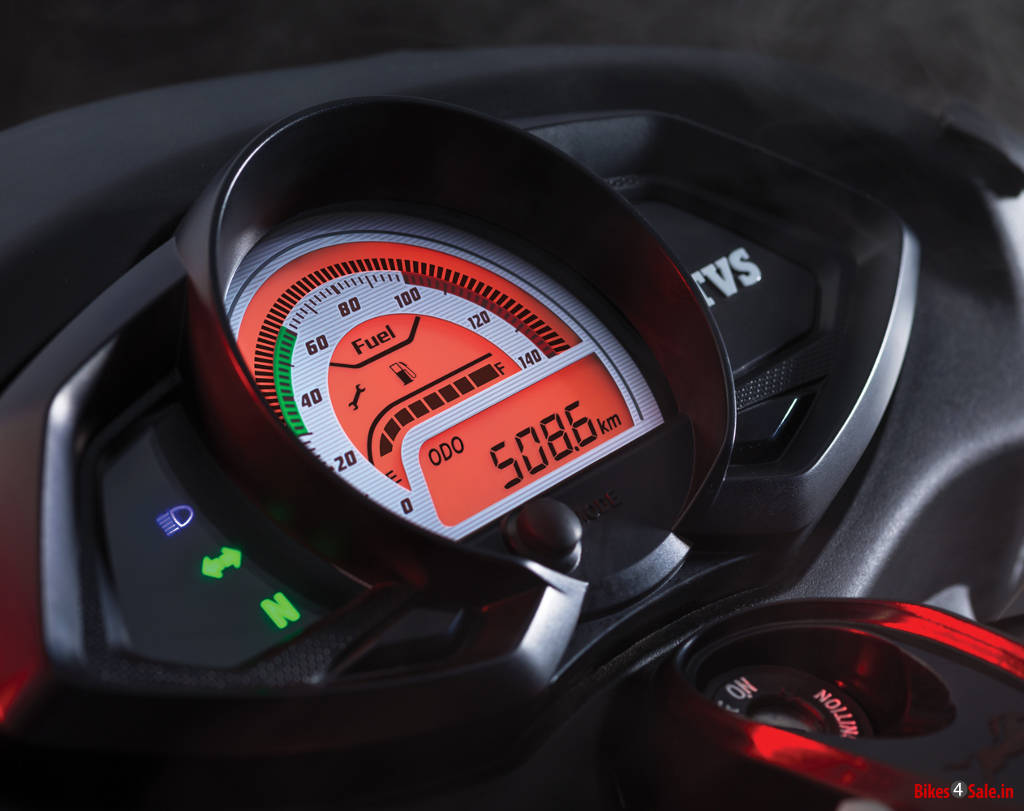 By the agreement between both two companies, BMW Motorrad's super-machines will be sold through selected outlets of TVS across the nation. For this free dealerships BMW will be helping TVS in technical terms to bring out the best engines for the company.

Many premium motorcycle production companies get into India to business. The major reason is that India is the second largest two wheeler market in the world. And a lot of scopes are there for any consortium that arrives India. BMW is only one them.
Written by Jose Gonsalo Garshya.
Last updated on 08-04-2013. Published on 08-04-2013.

TVS-BMW joint venture is absolutely great. This will certainly bring in many stunning machines with a better pricing in India. I'm eagerly waiting to see the products built by this joint firm.
By Yogesh on 21-06-2013
i like that design very much
By Hi on 11-04-2013