The duty on imported motorcycles and two-wheelers with 800 cc or more capacity engine has been hiked.

As Union Finance Minister P. Chidambaram wants to bring back a growth rate of 8% and to please the mass citizens, it may hurt the luxury motorcycle buyers. Now the lately disclosed Union Budget demands the customers to pay 100% duty on imported bikes. Earlier, it was 75%. Pouring oil on the fire, the duty on motorcycles with engine capacity of 800 cc or more has been raised from 60% to 75%. Additionally, the duty of yachts and similar vessels have been increased from 10% to 25%.

"There is an affluent class in India that consumes imported luxury goods such as high end motor vehicles, motorcycles, yachts and similar vessels. I am sure they will not mind paying a little more. Hence, I propose to increase the duty on such motor vehicles from 75 percent to 100 percent; on motorcycles with engine capacity of 800cc or more from 60 percent to 75 percent; and on yachts and similar vessels from 10 percent to 25 percent," reads the Union Budget 2013-14 presented by P. Chidambaram, Honourable Union Finance Minister of India. 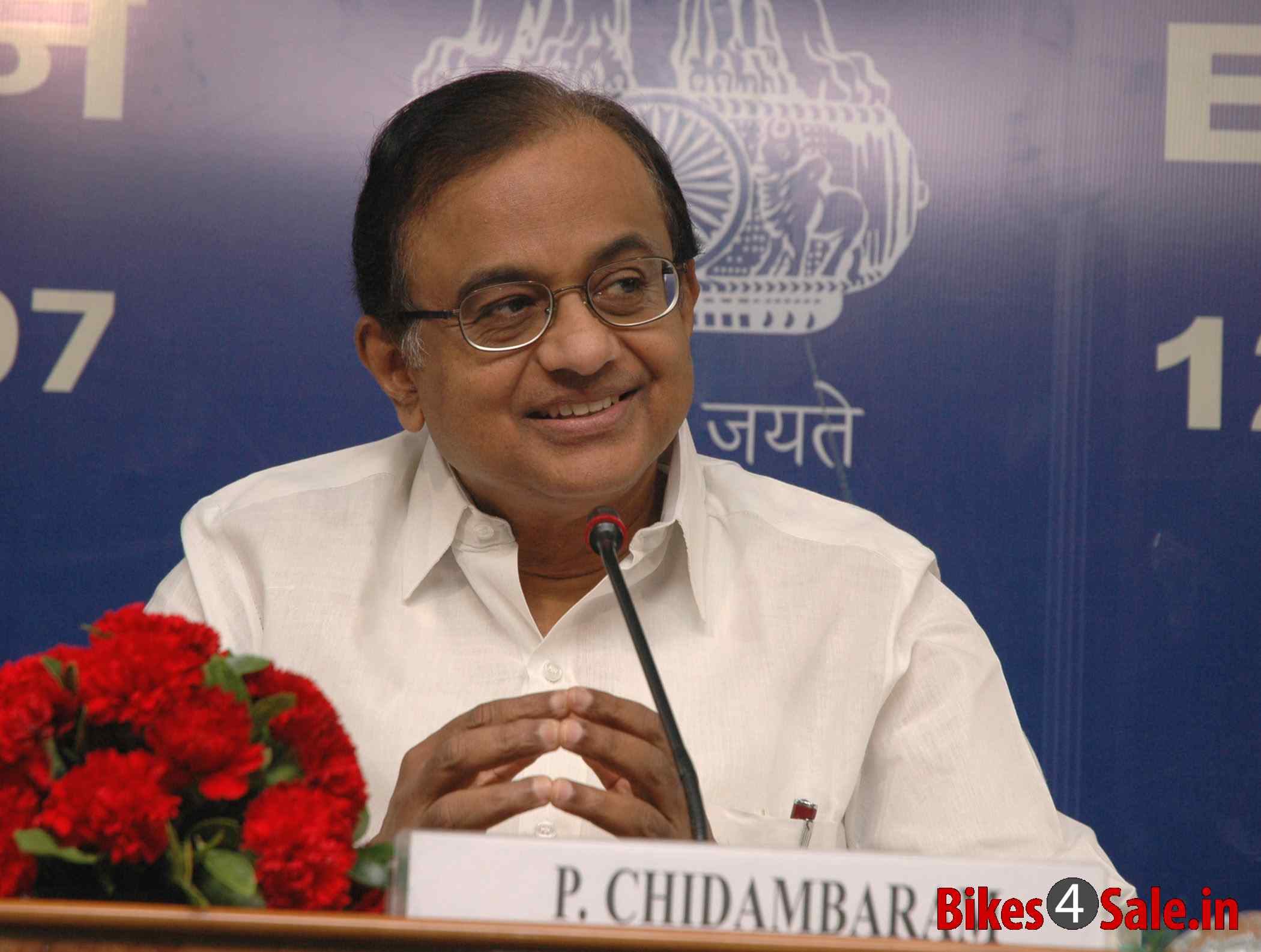 Meanwhile, the Sport Utility Vehicles' (SUV) excise duty has been hiked to 30% from 27%. However, it will not affect if it is registered as taxi.

"SUVs occupy greater road and parking space and ought to bear a higher tax. I propose to increase the excise duty on SUVs from 27 percent to 30 percent. However, the increase will not apply to SUVs registered as taxis," adds the Union Bugdet 2013-14. 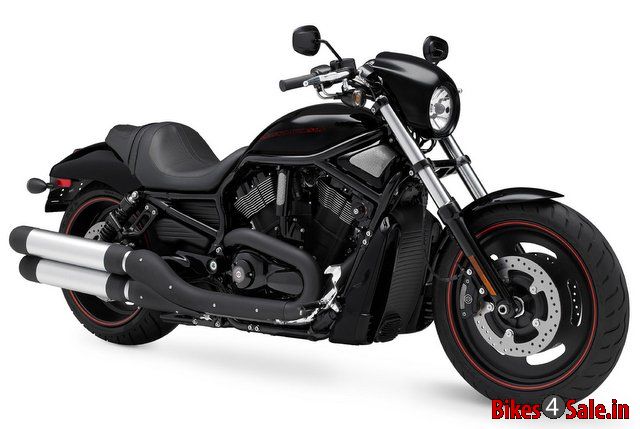 At present there are 7 motorcycle brands in India that sell high end bi-wheelers. They are Harley Davidson, Moto Guzzi, Aprilia, Ducati, Suzuki, Honda and Yamaha. And Victory Motorcycles is the next brand to join this line-up by the end of 2013.

The reason that P. Chidambaram finds to increase the duty is the pathetic declination of growth rate. The growth rate which was once at 8.4% has been slipped down to 6.1% at one stage. The estimated growth rate of current year (2013-14) is 5% by CSO and 5.5% by RBI.

"Our economy has also slowed after 2010 and getting back to 8 per cent growth rate is a challenge for the country. Pointing that only China and Indonesia are growing at a rate faster than India. There is no reason for gloom. Achieving high growth is not a novelty and India can do it again. I seek support of this House and people of the country to navigate our economy in the time global economic crisis," said Chidambaram while presenting the Union Budget 2013-14.
Written by Jose Gonsalo Garshya.
Last updated on 28-02-2013. Published on 28-02-2013.