The Championship will commence on 6th April 2013

Mahindra Racing announced its new team riders for the 2013 season of the Italian National Motorcycle Racing Championship (CIV). A 16-year-old Andrea Locatelli and a 17-year -old Michael Rinaldi are the 2 new young riders of the racing team. The racing championship is scheduled to begin in Mugello on April 6, 2013. Mahindra Racing is the only Indian factory team to compete in the international motorcycle Grand Prix racing championship. The event is organized by FMI (Federazione Motociclistica Italiana).

While Mahindra Racing won the Constructors, Title in the 125GP class of the CIV in their debut year, 2012, the racing team became the first Indian racing team to win an international motorsport championship in Italy and Europe. That was really a prestigious moment for both Mahindra Racing and the whole Indian superbike racing maniacs. Even though it was the very first appearance of the team in the 125cc class, the team grabbed the Championship with six victories out of eight races. This triumph includes three spectacular double podium finishes as well. 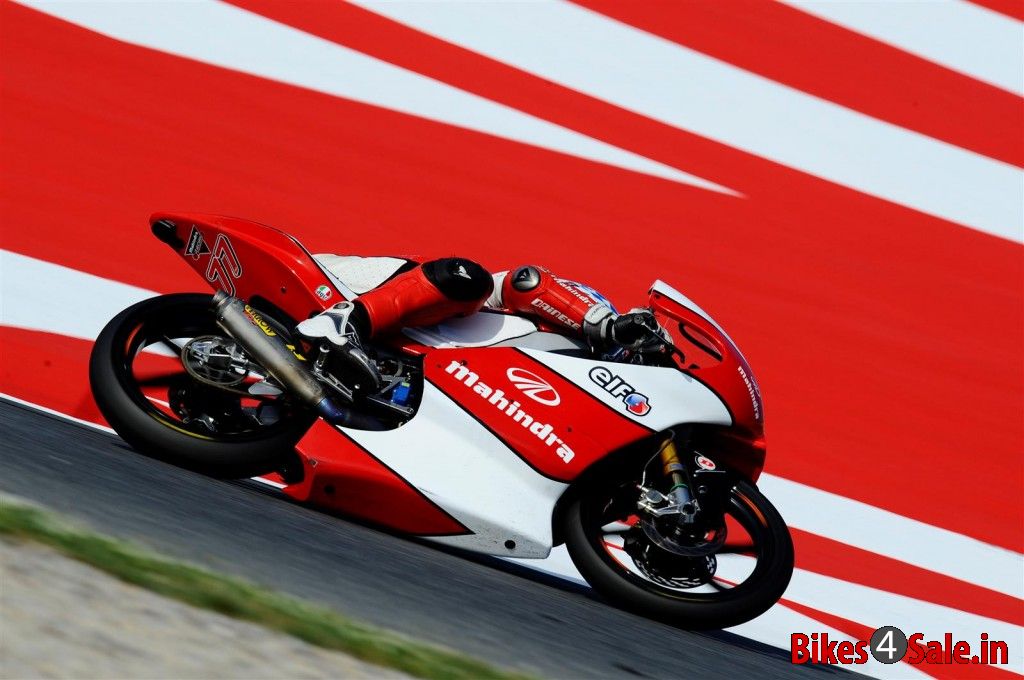 "I am thrilled to have joined a committed Indian team like Mahindra Racing for the CIV Season 2013. I have been following their development in the past and I am impressed by the progress they have made in such a short span of time," said Andrea Locatelli.

Locatelli is an Italian road racer, who started his career in 2007. The 168 cm tall guy has won many championships in his name including Extreme Honda in 2009, Trophy Moriwaki in 2011and European Champion Trophy Moriwaki in the same year. In 2010, he was invited to see the Japanese Moto Grand Prix as a special guest.

"Mahindra Racing enjoys considerable support from the motorsports community in India and I look forward to working along with Locatelli and doing really well for the team in the coming months. Though the championship is highly competitive, we are confident of a strong performance on a good machine," commented Michael Rinaldi.

Rinaldi is also an Italian road racer. With the second place in the Italian Championship MiniGP, he was noticed to be the promising rider of tomorrow. He grabbed the Italian Cup in 2011 and won 5 out of 6 races participated in that year. He made his MotoGP and CIV debut in 2012. He finished at the fifth place in the CIV Moto3 standings for 2012.
Written by Jose Gonsalo Garshya.
Last updated on 21-02-2013. Published on 21-02-2013. 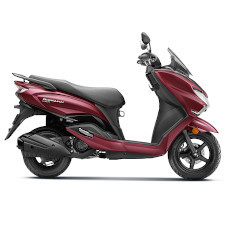