Commemorating the tradition that the Monster bi-wheelers have crafted, the Italian premium motorcycle designer and manufacturer, Ducati Motor Holding S.p.A celebrates the 20th anniversary of the Monster series. At this historical moment Ducati has decided to celebrate this symbol of style and personality by launching special edition bikes of the M696, the M796 and the M1100 Evo. These machines will be wedded with some peculiar features like bronze-coloured frame, chromium-plated finish and vintage Ducati ,86 logo on the tank, grey swing arm and gold finished Brembo braking system.

It was in 1993 the first Monster machine appeared in the streets of Italy. In its debut itself, the motor-machine proposed some future for motorcycling rather than being a mere two wheeled automobile. But being a naked beast, it propelled to revolutionize the entire motorcyclism to the next level of its manoeuvrability, sportiness and performance.

Of course, it is the unique design of the Monster bikes that assisted to get carried on through the generations without losing its novelty and credibility. Hats off to Miguel Angel Galluzzi, who designed the Monster bike and caused the revolution of naked bike niche. "All you need is a saddle, tank, engine, two wheels and a handlebar," was what he thinking while developing the radical motorbike that later became the most successful unit of Ducati. 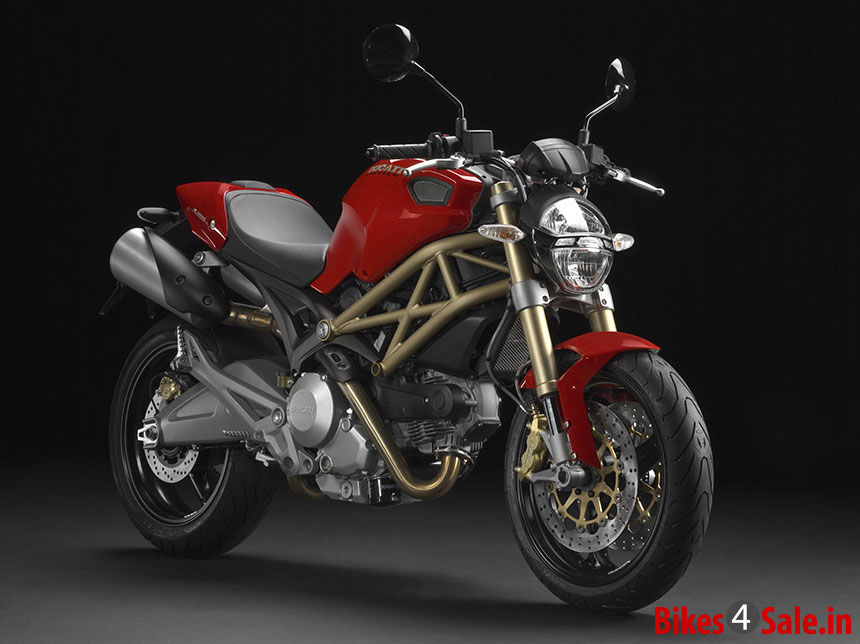 An ultimate motor-machine is not all about its design, but it is comprised of a well performing engine. Thanks to Fabio Taglioni for his brilliant presence of mind in developing and designing such a technically out-performing desmodromic 90° V-twin engine, which is still used in all current Ducati bi-wheelers. 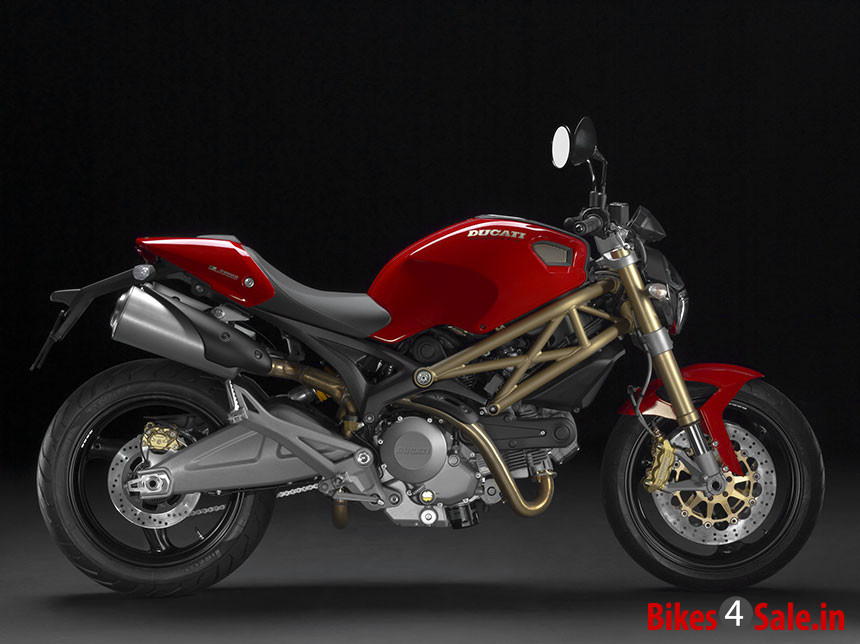 Without losing the Ducati heritage, a new era of motorcyclism got commenced along with the launch of the first Ducati Monster bike, the M900. It was a naked bike. Exhibited by a well displayed engine and frame, the visuals never seemed the same. In order to bring an aesthetic beauty to the motorcycle, the trellis frame had been deliberately attached below the muscular fuel tank. Beyond the minimalist body work, these perplexing body materials were more than enough to highlight the bike even in the thickest crew. 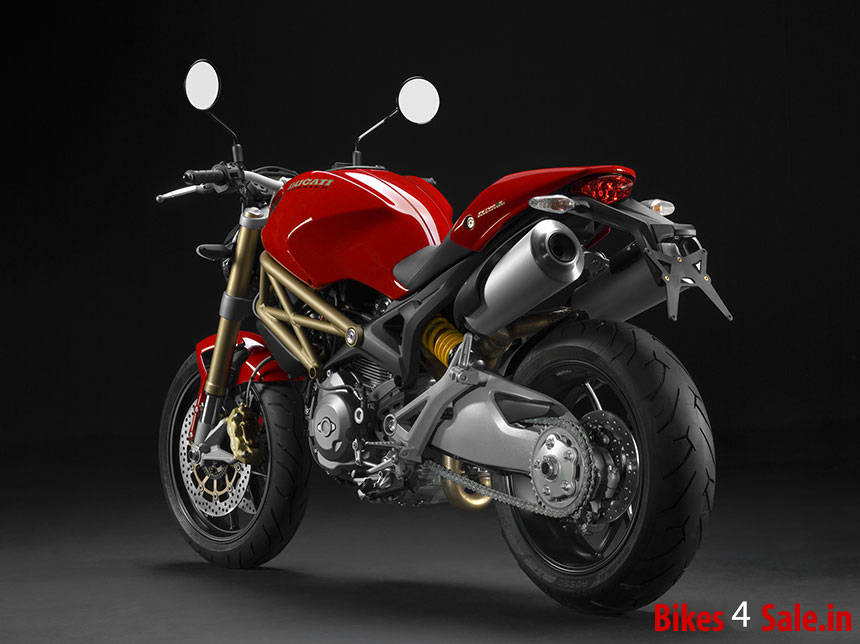 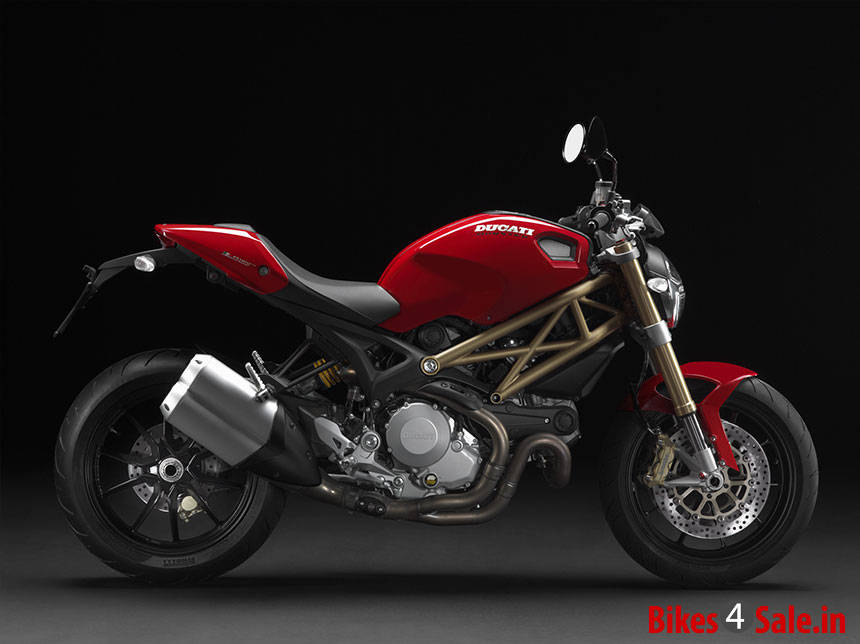 As of now when Ducati celebrates its 20th year of success, the history has to deliver a lot on its authentic hereditary that endured through out generations. Today, in the motorcycle world, the word 'Monster' stands for more than any literal explanations. Because it has tradition in hand, style, performance, experience, uniqueness and so do followers. And the ultimate word of naked motorcycling is still haunting the track aiming its endurance for infinity period.