Sometimes huge pricing causes valuable honours. That's what happened in the case of the stylish scooter, the Vespa LX 125 to be eliminated at the final round of the race. Our jury panel witnessed a strong competition between three scooters-Honda Dio, Vespa LX 125 and Yamaha Ray. It was really a tough job for the jury to pick up the best from the three. However, working on their specifications, features, design, comfortability, price and economical figures, we finally got the winner-Honda Dio, the "Bikes4Sale Scooter of the Year 2012". 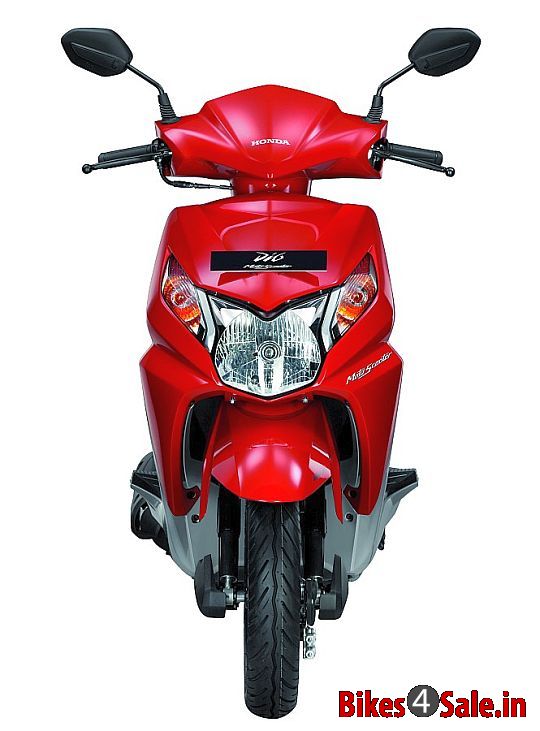 The Italian classic scooter manufacturer's third Indian entry with the Vespa LX 125 was fabulous. But it wasn't that fabulous to pull down the next generation Dio. It's all the unbearable price tag mattered the Vespa LX 125 to slip to the number two spot. As the Dio costs around Rs.52,000, the Vespa is tagged a vulnerable Rs.75,000. And this makes no sense for that the scooter is not at all value for money. Meanwhile, the first scooter of India Yamaha Motor, the Ray also severely challenged the Dio. Concerning the design, both Dio and Ray look exactly alike twins. Still the powerful engine of the Dio lavished no room for its opponent.

Honda has altered significant changes upon the new Dio. The change includes not only the looks but also the engine and the features. Replacing the old 102 cc, air-cooled, four-stroke, single-cylinder, OHC engine, Honda has installed a better and a more powerful 109 cc, 4 stroke, air cooled SI engine. The engine produces a maximum power of 8 bhp @ 7500 rpm and a peak torque of 8.66 Nm @ 5500 rpm. Though the power got increased, the Dio is still stingy to lavishly spend the fuel. 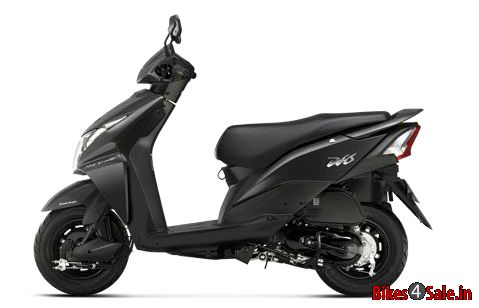 The major reasons that inspired the jury to opt the Dio over the Vespa and the Ray as the "Bikes4sale Scooter of the Year 2012" are-the affordable price tag, upgraded engine, new sporty design especially the headlamp inspired from the PCX 125, and its spacious and more relaxing sitting position.