This is precisely something historical moment for both Indian two wheeler Industry and the world's oldest motorcycle brand, Harley Davidson, that the first Harley Owners Group (HOG) rally in India will be celebrated from 31st January 2013 to February 1 in Goa by Harley Davidson India. 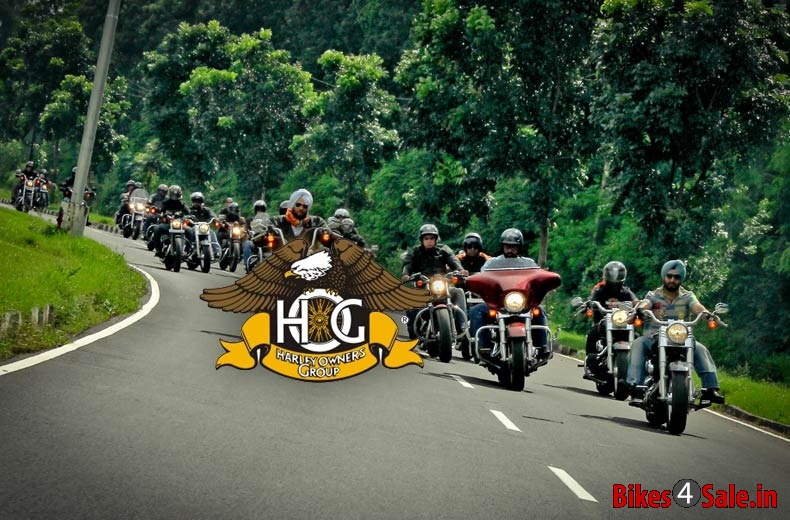 The party that rides all Harley hearts to Goa only allows Harley Davidson motorcycle owners to take part in the function. Every details regarding the registration processes and program schedule have been scribed on the official website of HD.

"We are excited to offer our customers some great events next year, especially our first ever National HOG Rally in Goa as we celebrate 110 years of freedom at Harley-Davidson. We end 2012 with more than 2000 Harleys on the roads of India and an expanded presence across the country through new dealerships in Kolkata, Chennai and Kochi" addressed Anoop Prakash, Managing Director, Harley-Davidson India. 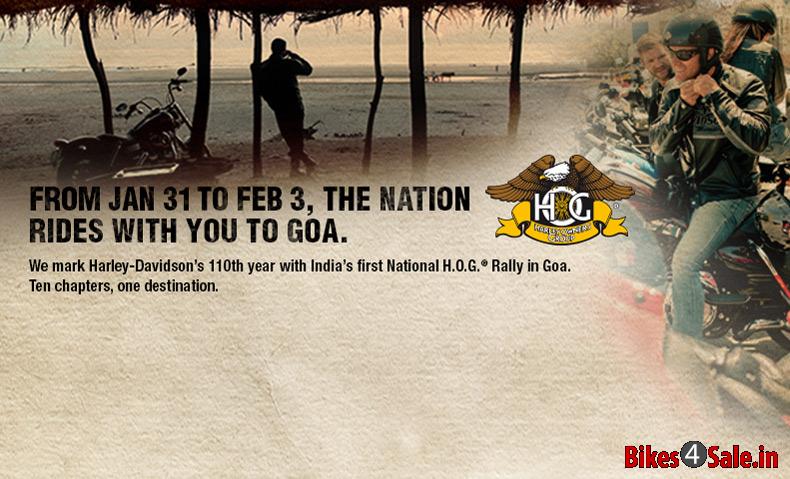 The HD party commences with a fully lined up entertainments tracks on 31st January 2013 at Taj Fort Aguada, in Goa. By noon, on 1st February, the 110th Harley Davidson Anniversary and the 1st National HOG Rally will be flagged off. Thereafter performances by two Indian iconic rock bands-Parikrama and Indus. The program will end up on 3rd February with a lot of fun and entertainment stuffs.
Written by Jose Gonsalo Garshya.
Last updated on 26-12-2012. Published on 26-12-2012.