Hero to Launch Its First Individual Bike in 2013

Hero officially announced that the company would be launching its first individual motorcycle without Honda technology in the financial year 2013-14. Anil Dua, Senior Vice President of Marketing and Sales at Hero Motocorp revealed the matter at a media press. At present, Hero is assisted by Honda's technology and refined engines on all Hero's two wheelers. 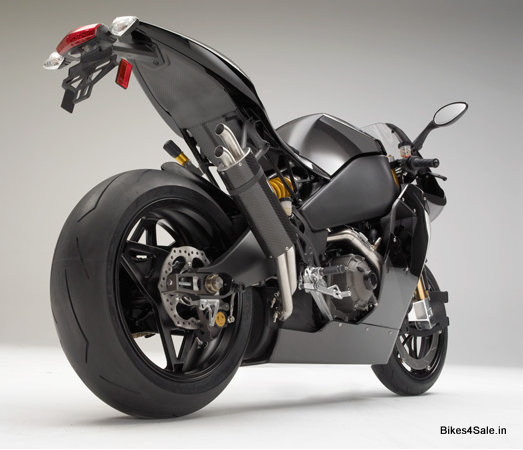 "We are working aggressively on this front and the first Hero-developed product should be out in 2013-14. We will meet our own proven standards in terms of manufacturing quality, durability, re-sale value, fuel efficiency and running cost ," said Anil Dua.

Though Hero has the authority to use Honda tags and technology on Hero bikes, Hero has commenced removing Honda tags from all its motorcycles. It clearly shows out Hero's quick overhaul as well as courage to showcase the brand as an Independent industry and thus to save riders' trust and believe. 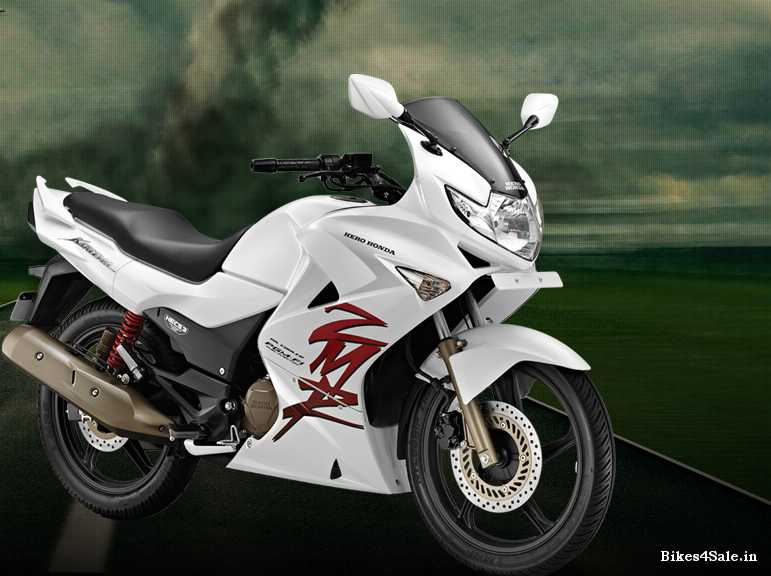 Meanwhile, the seat left vacant by Honda has been refilled by US-based Erik Buell Racing (EBR), Austrian engine developer AVL and Italian two-wheeler design firm Engines Engineering consortia. In case of technology and design, these three companies will be assisting Hero Motocorp for its future individual products. And there will be no room for Honda and any other opponents for that all these companies that are in contact with Hero are such world class motorcycle conglomerates those have production of ultra-premium motorcycles.

To ensure a better future, Hero Motocorp has too invested an amount of Rs. 400 crore at an R&D Centre in Rajasthan, which is at the baby stage will start up functioning by the second half of 2013. The centre will be accommodated of over 500 engineers and further employees. It's spread over a sprawling 250 acre area.
Written by Jose Gonsalo Garshya.
Last updated on 19-10-2012. Published on 19-10-2012.