The long wait is over. Jawa Moto has recently launched two new models for the European market. They are Jawa 350 OHC and Jawa 660 Vintage. It is the first launch from Czech brand after being acquired by the Mahindra Two Wheelers of India. To make it even more interesting, they have used new 4-stroke engines instead of regular 2-stroke. Both these bikes are built entirely on a new platform by keeping the iconic Jawa essence in every department.

The 660 Vintage uses the same 660cc, 4-stroke, liquid cooled, parallel twin engine found in the Jawa Sportard 660. The mill delivers a maximum power of 48.2 bhp @ 6000 rpm and a peak torque of 57.5 Nm @ 5500 rpm, same as that of Sportard. This bike is expected to make those legendary exhaust note of Jawa with the classic double silencers. 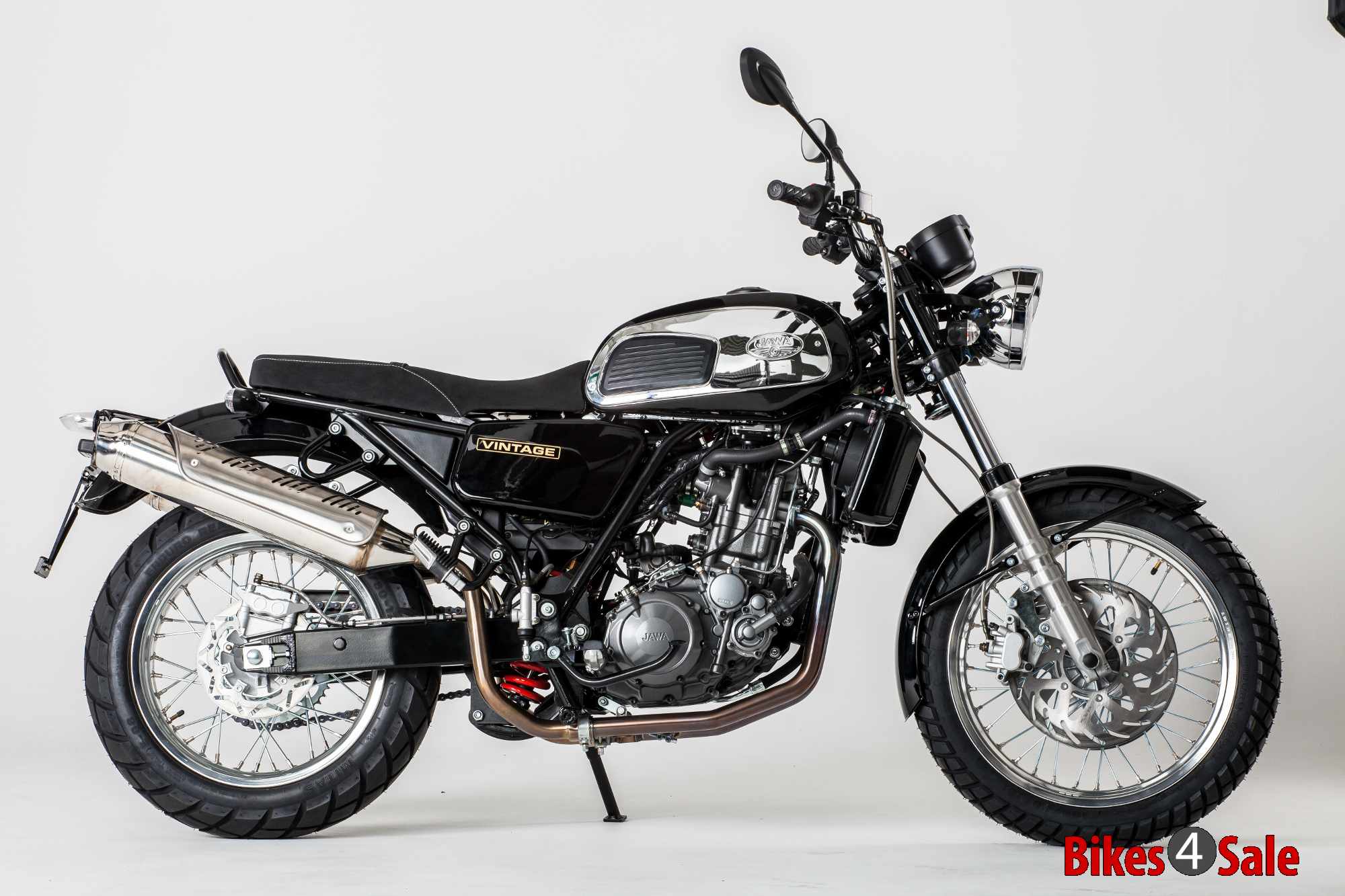 Moving on to the 350 OHC, it uses 397.2cc, four-stroke SOHC, single cylinder engine that delivers a top power of 27.3 bhp 6500 rpm and a maximum torque of 30.6 Nm @ 5000 rpm. Engine is then mated with 5-speed gearbox and uses chain drive to transmit the power to rear wheels. Not only that, it will be the first ever Jawa Motorcycle to feature ABS braking system along with the front disc brakes. 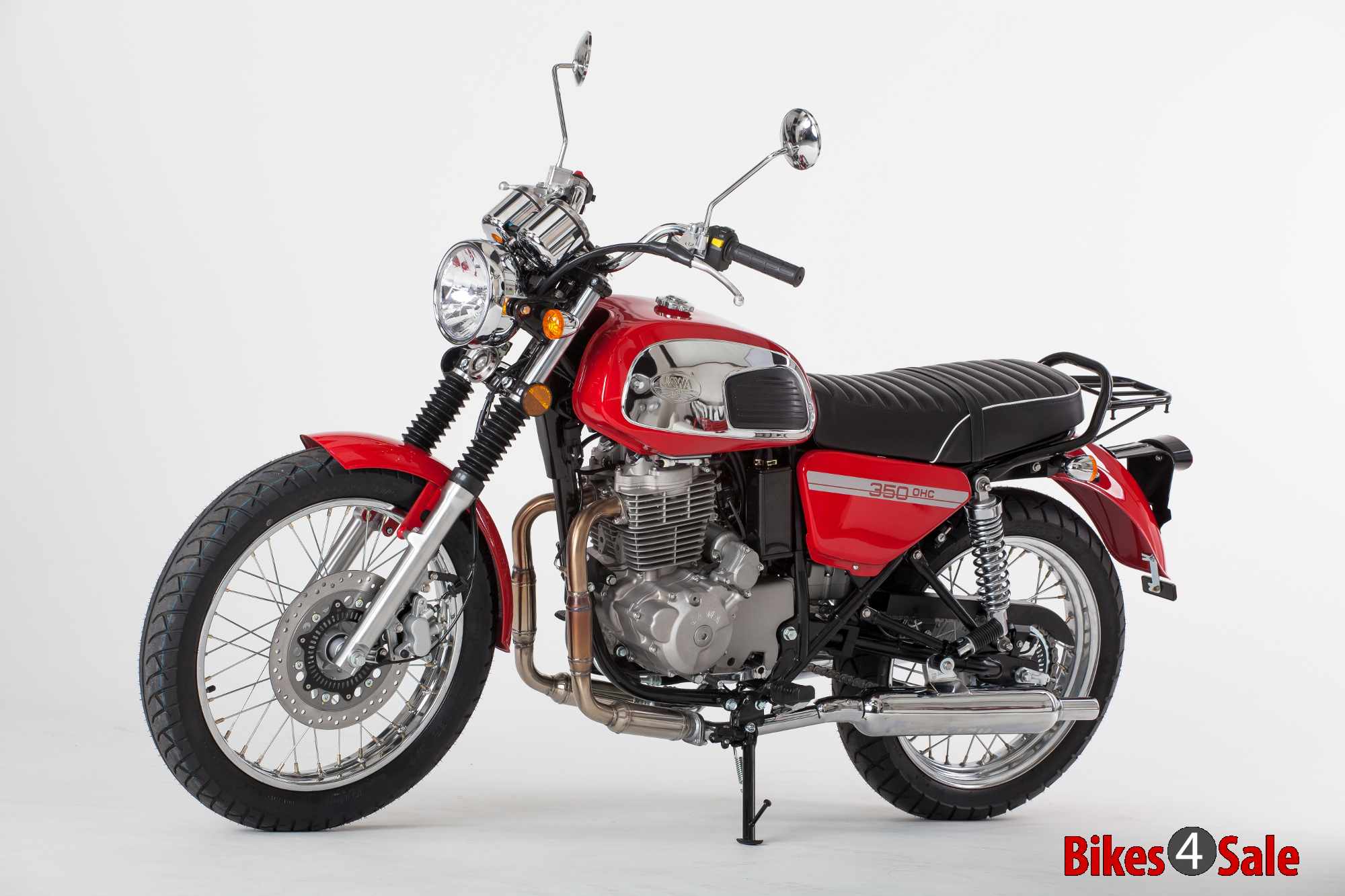 Both the motorcycles are considered to be the new players for this modern era from the classic Jawa brand. These bikes will be produced from the Mahindra facility at Pithampur of Madhya Pradesh. Even though it is manufactured in India, Mahindra is yet to make an official statement regarding the re-entry of brand and their products in the country. After considering the desire and demand of Jawa Motorcycles in the second-hand sale market, these two models would definitely be a blockbuster in the market. Fingers crossed for Jawa!
Written by Arjun Thambi.
Last updated on 08-05-2017. Published on 08-05-2017.