Surprise!!!! KTM India has surprised the entire motorcycle sector of the country with the launch of a new motorcycle, the Duke 250. This new model was officially revealed at the launching event of new 2017 Duke 390 and 200. KTM is already selling this model at various Asian countries and now they had decided to bring this to the Indian soil.

The new bike has been spy testing along with the elder sibling new Duke 390 for the past months. Like the elder sibling, it too adopts new headlamp cluster and fuel tank from the flagship 1290 Super Duke R. 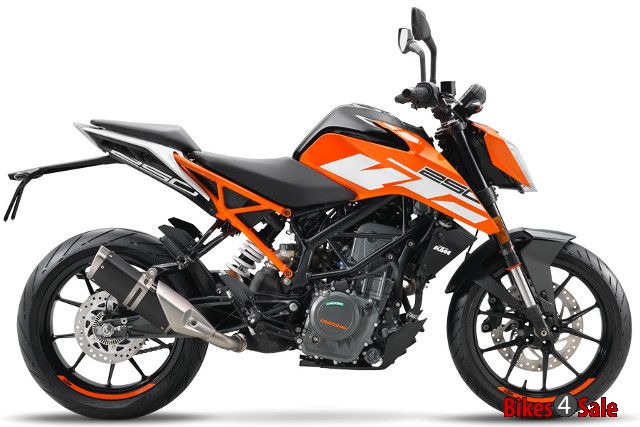