Ducati Is Back To Business In India

It was only a couple of months ago that the Italian motorcycle manufacturer, Ducati, made headlines across the country when it revealed that they were about to exit India. This was a result of poor management and serious miscommunication errors from the part of Ducati's initial dealer, Shreyan's Group, a private dealer with whom Ducati had an agreement to sell bikes in India. Following the exit, Ducati composed itself and made a decision to not engage in selling their precious brand through private distributors in the Indian market.

Ducati has now come back into the Indian arena sans shady distributors but as a wholly owned subsidiary, Ducati India Private Limited. This eliminates the need of distributors and their occasional mismanagement. The entry was marked by the opening of three dealerships in the main metropolises, Mumbai, New Delhi and Gurgaon. In Mumbai, Infinity has picked up the baton and opened a dealership; AMP Motors opened dealerships in Delhi and Gurgaon, Gurgaon's dealership, as Ducati claims, will be the largest among Ducati's global dealerships.

Although these are private dealers, they will be under strict supervision of Ducati India and the dealers will be helping Ducati in selling their bikes. But Ducati has not come to India empty handed. They're looking towards establishing a large network of Ducati dealerships across the country. Not only that, with the re-entry of Ducati in India, the dealerships will not just be limited to selling bikes but they will also be offering world-class after-sales support and quality service for its products and customers. 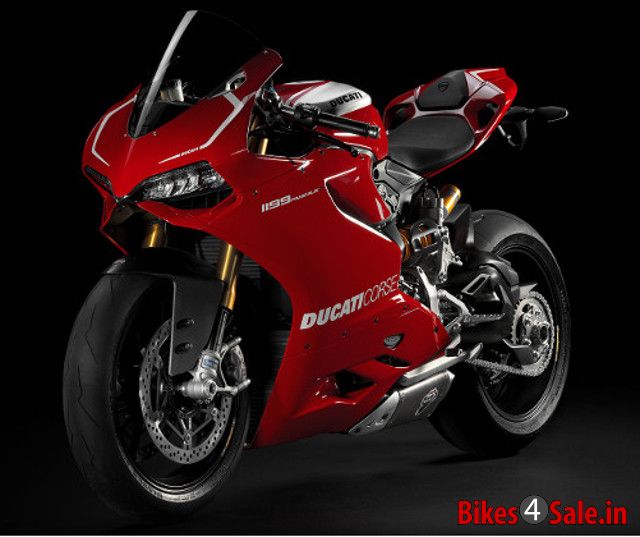 Ducati's Indian re-entry will also be used as a gateway to bring in the much awaited Ducati Scrambler. The Scrambler has caught the attention of many an enthusiast in the country and seems well suited for our roads. That's only if you can afford to buy one of those. Starting from Rs 6 lacs and upwards, as the bikes are brought in using the CBU import format. Some of Ducati's beasts will be imported to India directly from Italy itself, only a few being imported from Ducati's assembly plant in Thailand. However, there are no plans currently by Ducati to start manufacturing bikes in India. The lineup includes the Scrambler, the Monster, Hypermotard, Hyperstrada, the Diavel and Panigale range of products. The Panigale R remains as the most expensive of the lot with a price tag of Rs 46 lac ex-showroom. With the various taxes that get added to the bike before it gets on the road, the price might go up to a crore! 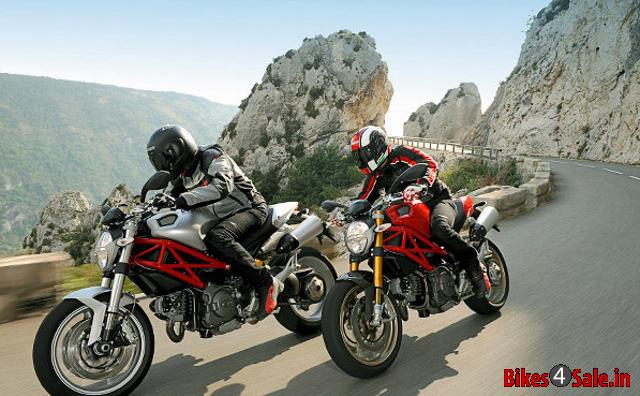 Ducati India said that it will soon be opening showrooms in other cities that include – Pune, Chennai, Kolkata, Hyderabad, Cochin, Jaipur and Goa. Ducati India with its promising proposal of setting up dealerships in new cities, is giving a great percentage of preference for those dealers who are enthusiastic and highly skilled in automobiles and will directly train them specifically for Ducati's brand by Ducati themselves.
Written by Vikas Vinod.
Last updated on 22-06-2015. Published on 22-06-2015.