TVS has come up with its new 125cc motorcycle, the 2015 Phoenix. The bike was launched silently into the market but the company claims that their new product has much more to offer than the ones already in this segment. The new Phoenix boasts a host of new and improved styling changes predominantly in the front, and has other practical features being introduced to impress the Indian buyers. A dual-tone visor, a new fuel tank with angular scoops and new body graphics are the few additions. Electronic features include a LED headlamp, a fully digital instrument cluster and also a new but a more practical feature being the locator key. With a press of a button located in the key remote, the user can easily identify the bike while trying to get to it in a crowded parking lot. 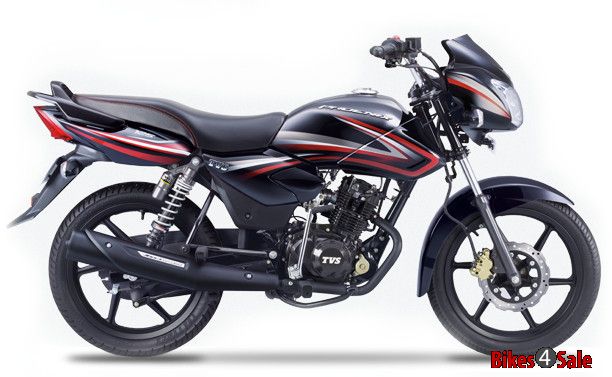 Power delivery remains unchanged for the 2015 Phoenix, with TVS opting to stay with the existing 124.5cc Ecothrust engine, producing 11PS of power @ 8000RPM and 10.8Nm of torque @ 5500RPM. The engine is still mated to a 4-speed gearbox. The other features include tubeless tires, gas charged springs in the rear and a disc-brake option. 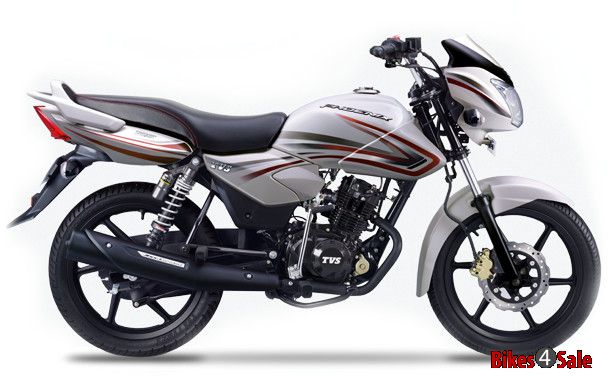 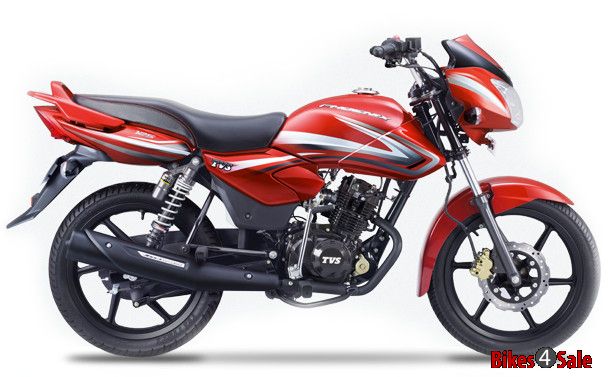