However, there is no other alteration. The heart is unchanged.

The flagship motorcycle of Bajaj, the Pulsar 200NS, is now offered in 3 new dual tone shades. One is a black, white, and red combo, while the other is a red, and black combo, and the last one is a blue, and black shade. 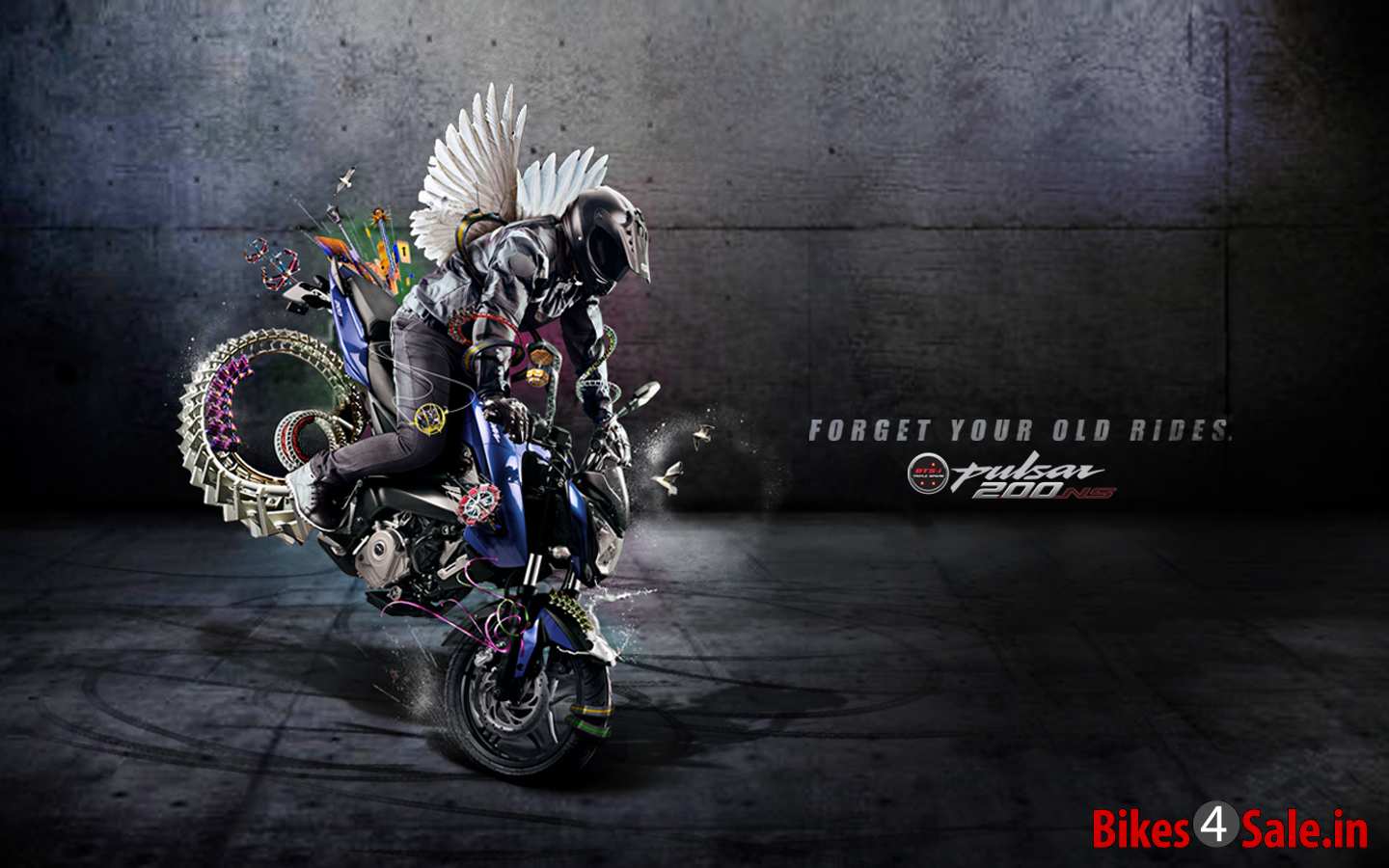 The Pulsar 200NS is the firt motorcycle in the world with 4 Valve, triple spark, DTS-i engine. 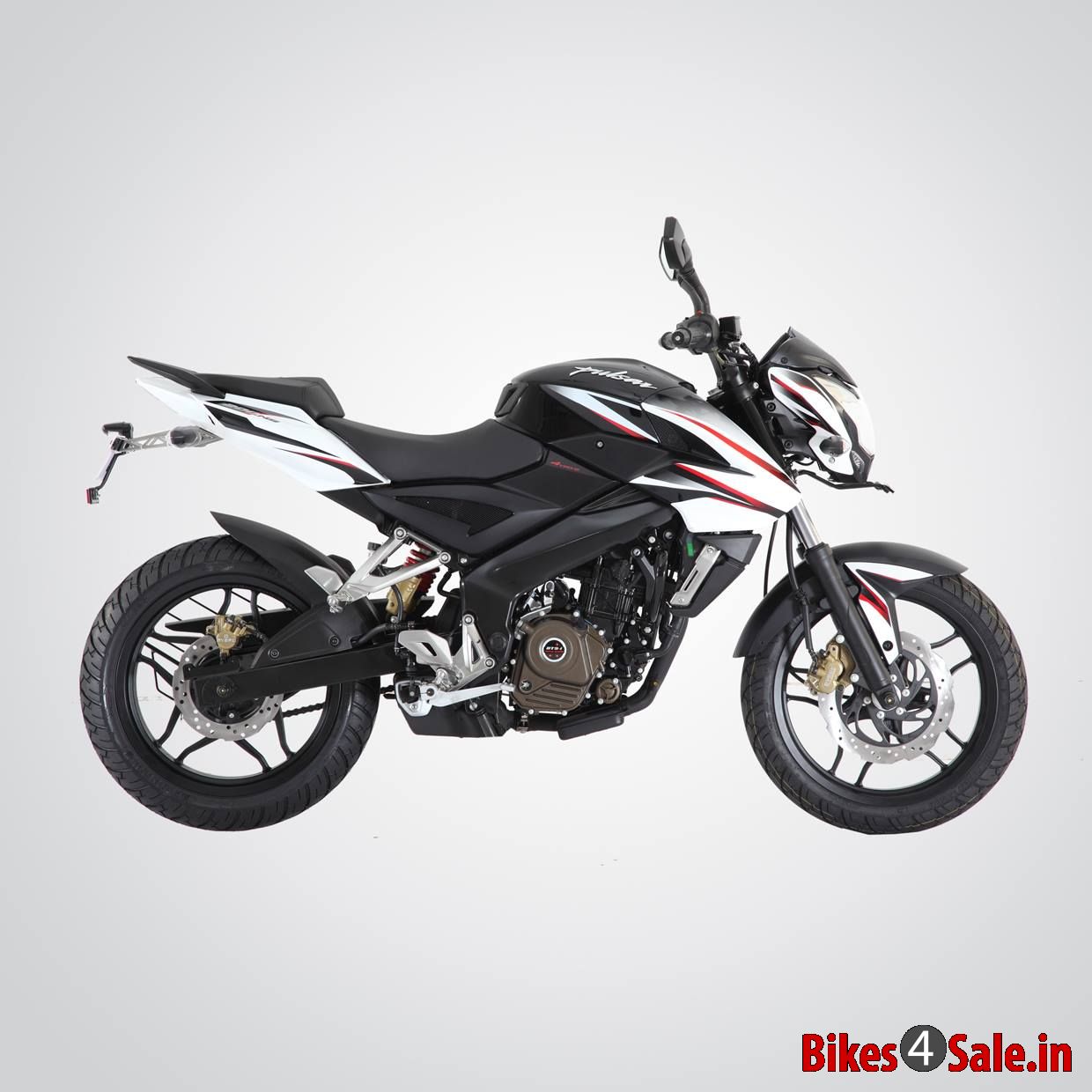 Although Bajaj hasn't done any modifications other than the graphics, the firm is likely to couple fuel injection mill in the 2014 Pulsar 200NS, which is also expected to be seen in the upcoming Pulsar 200SS, which is fully-faired version of the 200NS. The NS stands for Naked Sport and SS for Super Sport. 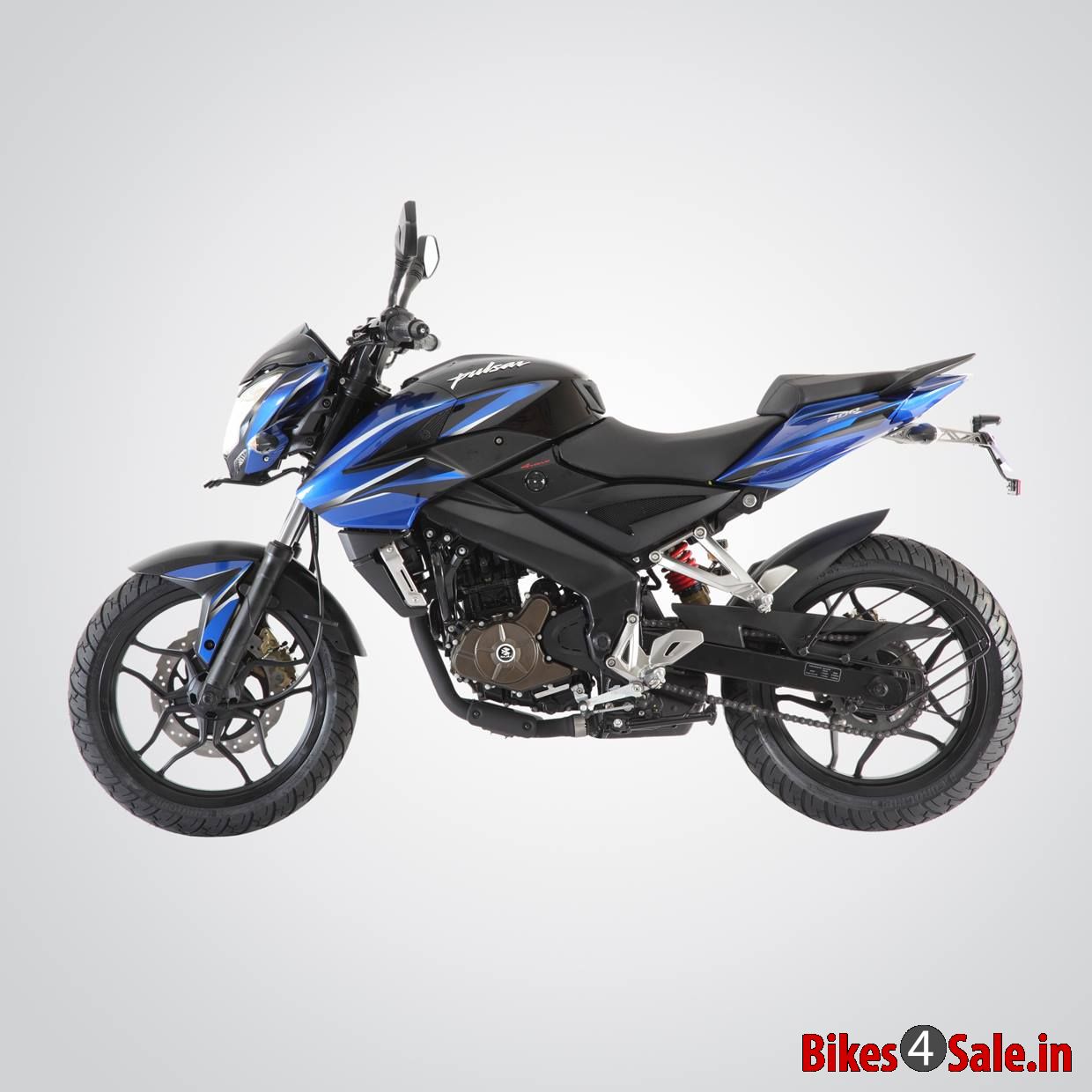 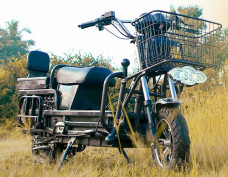 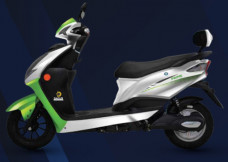 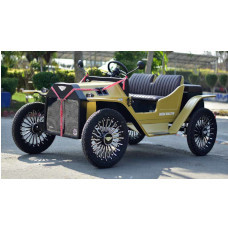 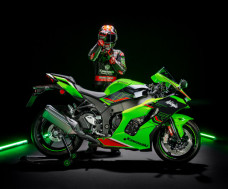 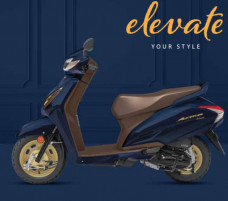