The much thrilling machine from EBR is here.

The much awaited and anticipated motorcycle of the American motorcycle manufacturer EBR's machine, the 1190RX, got introduced at the American International Motorcycle Exposition (AIMEXPO) in Orlando. The 1190RX is priced $18,995 (~ Rs. 11,75,000).

The 1190RX is the only descendant of the 1190RS, which is very expensively priced, in the EBR garage. The machine comes in Strike Yellow, Racing Red, and Galactic Black colors. Powered by an all new developed 1190cc, ET-V2: 72° V-Twin, Liquid Cooled, Four-stroke engine, the bike displays a peak output of 185 hp @ 10,600 rpm and a peak torque of 137.8 Nm @ 8200 rpm. And mated with a 6 speed transmission, the bike become even more powerful than it's expensive sibling, the 1190RS. 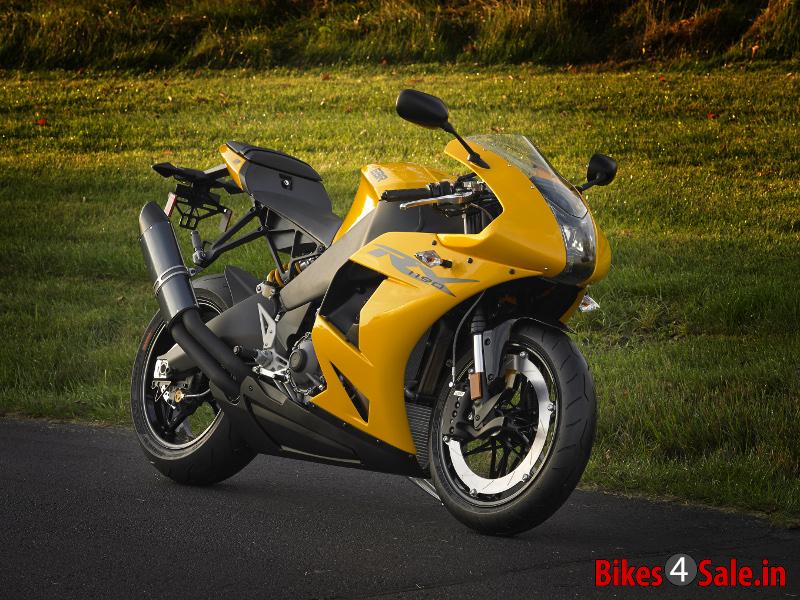 Crafted on an aluminum frame with integral fuel reservoir, the 1190RX weighs only 190 kgs. Meantime, Showa, inverted big piston front forks and a Showa, single shock without linkage do care the suspension jobs. As a single perimeter rotor, 8 piston inside-out caliper disc at front and a disc with 2-piston Hayes Performance Brakes Caliper do join the party for barking, nothing comes dangerous even at high speeds. 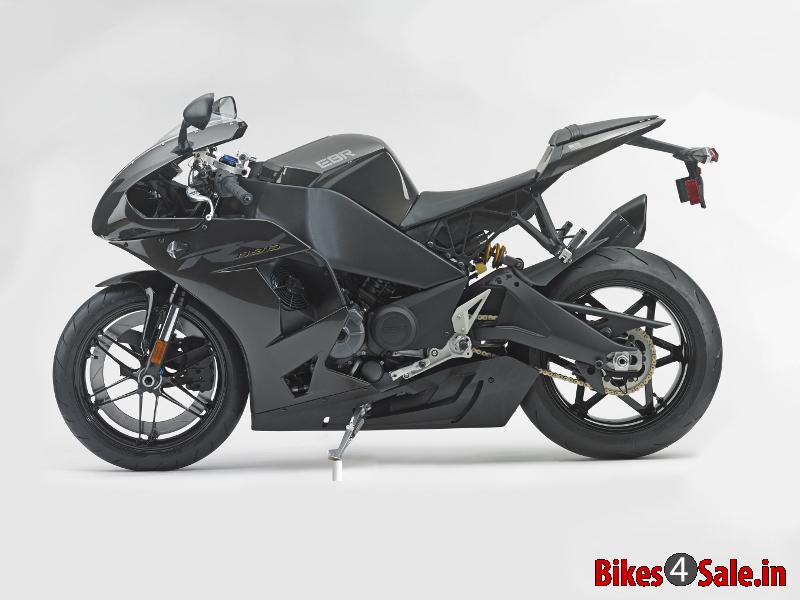 Its 21 mode traction control system that allows the rider to drive through any situations is the key highlight which could trap one to be the owner of the 1190RX. 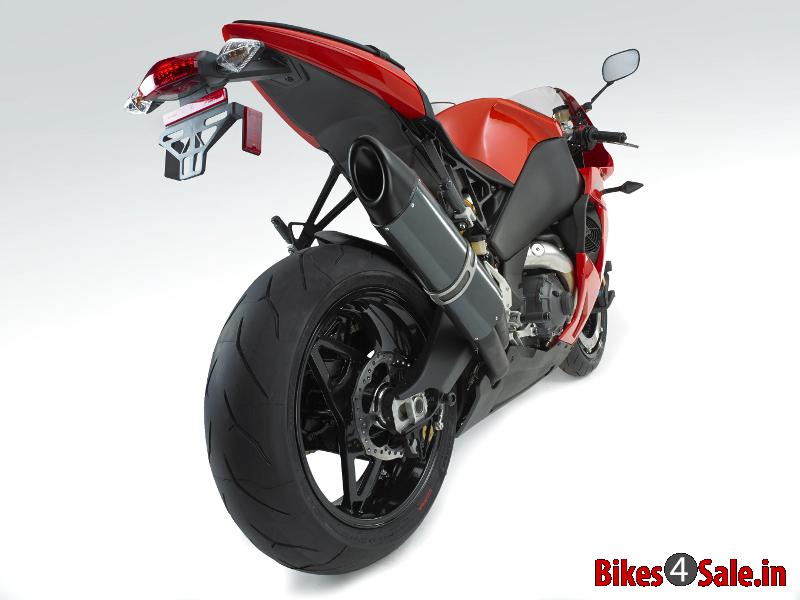 The bike will be heading down in the USA and Canada in the beginning of 2014. And, at the launch event, the firm had also smoked some clues about the upcoming projects with Hero MotoCorp. 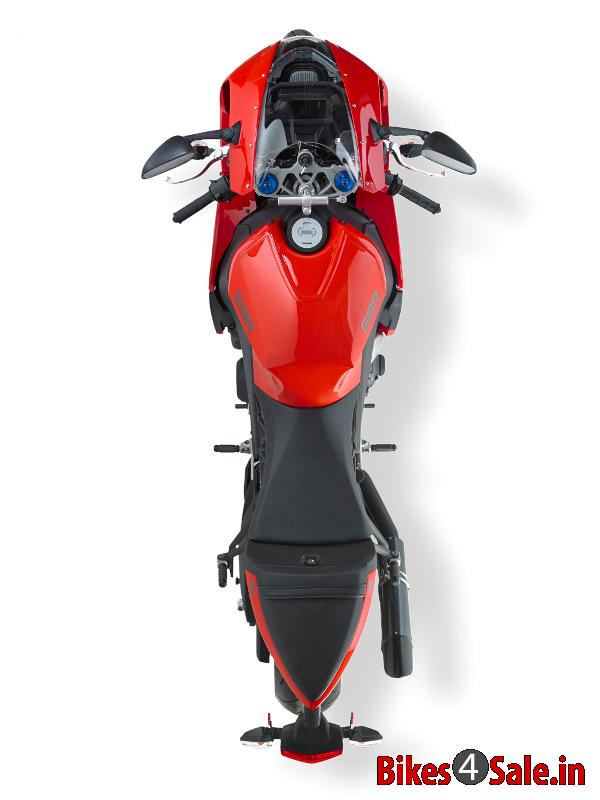